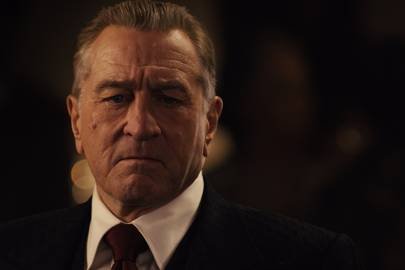 It’s a beautiful piece of cinema. It’s just a shame that so few people will get to see it on the big screen

The Irishman will win awards. It is a fantastic film, with knockout performances from some of the finest actors of the last century in Al Pacino and Robert de Niro, and a director – Martin Scorsese – undeniably at the top of his game.

Netflix ploughed a reported $159 million (£123m) into producing the gangster epic – particularly the painstaking process of digitally ageing and de-ageing some of the major characters to account for the films multi-decade scope. From the first tracking shot through a care home in the 1990s, through to the bright greens and reds of mobster life in the 1960s and 1970s, it’s a beautiful piece of cinema. It’s just a shame that so few people will get to see it on the big screen.

The Irishman has had an extremely limited cinematic release over the last few weeks. It was available in just a handful of UK cinemas – the upmarket Everyman chain struck a deal with Netflix, but Vue and Odeon didn’t. In North America, talks between Netflix and the major cinema chains broke down, with the latter balking at the streaming service’s request to slash the usual big-screen exclusivity from the usual 90 days to just 21. Instead The Irishman opened on November 8, and lands on Netflix today.

The film is based on the life of Frank Sheeran, an Irish labour union official with links to organised crime, and whose exploits were detailed in the 2004 book I Heard You Paint Houses, by Charles Brandt – house-painting being a euphemism for spraying the walls with blood when killing someone. Sheeran’s journey from delivery driver to mob hitman is interlinked with the tale of Pacino’s character Jimmy Hoffa, a powerful and influential union leader who mysteriously disappeared in 1975. It’s the first time De Niro and Pacino have shared a screen since Righteous Kill in 2008, and Harvey Keitel and Joe Pesci add to the movie mobster royalty reprising their greatest hits.

Scorsese made headlines during the press interviews for The Irishman when he told Empire that he considers superhero movies like those of the hugely popular Marvel Cinematic Universe to be more like theme parks than cinema. As he explained in a recent New York Times article addressing the controversy, he argues that they’re reducing choice for the viewer. “In many places around this country and around the world, franchise films are now your primary choice if you want to see something on the big screen,” he writes.

But by opting to make his film via Netflix, he’s only adding to that problem. In that same piece, Scorsese admits that no filmmaker wants to create productions for the small screen, and that he wishes The Irishman had played in more cinemas, “where the filmmaker intended her or his picture to be seen”.

The Irishman clocks in at a weighty 210 minutes. It’s longer than Avengers: Endgame or any of the Lord of the Rings movies, and more in the bracket of golden era classics like Gone with the Wind than anything Hollywood has released recently. But it doesn’t drag. There’s a rhythm to it and a tension that builds and crescendos at key moments.

Those are exactly the kind of key moments that are likely to be ruined by everyday distractions. Robert de Niro’s character agonises over a moral dilemma – it’s your stop on the train and you have to hit pause. Pesci and Pacino share a tense moment – someone sends you a WhatsApp message, or the oven timer goes off. For all the lavish period props and vast cinematography, you’re far more likely to watch this in your living room, or on the phone on your commute, or in chunks over the course of several nights, on a laptop while sitting on your bed.

The Irishman was trapped in development hell for years before the streaming service gave it life: the film was dropped by Paramount after one of its financial backers pulled out due to a spiralling budget. It was picked up for $105m by Netflix – which has a content budget of billions (an estimated $15 billion in 2019) and was happy to finance the film’s rising costs. “It, and it alone, allowed us to make The Irishman the way we needed to,” writes Scorsese.43 of the best films to watch on Netflix UK in 2019

Perhaps Netflix offered a freer environment for Scorsese to realise his creative vision than a traditional studio stuffed with meddling executives – the streaming service is thought to take a more hands-off approach with its creators. But what’s the point of nailing that vision if hardly anyone gets to see it in its intended format?

Scorsese draws a distinction between the industry of ‘audiovisual entertainment’ and the art-form of ‘cinema’. The Irishman have more emotional and spiritual revelation than the latest Spider-Man film, but they cost the same amount of money to make.

All Rights Reserved for Amit Katwala 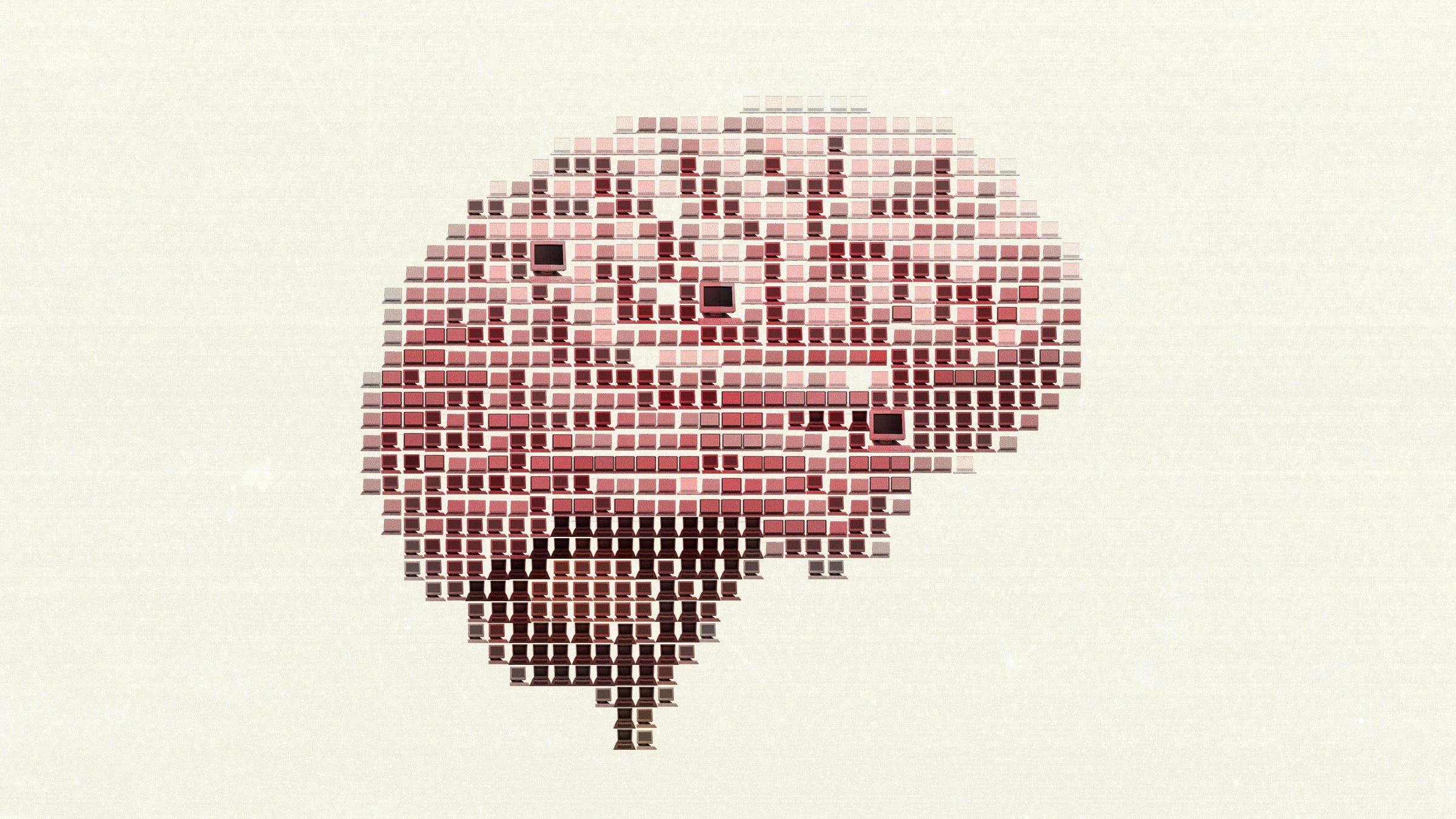 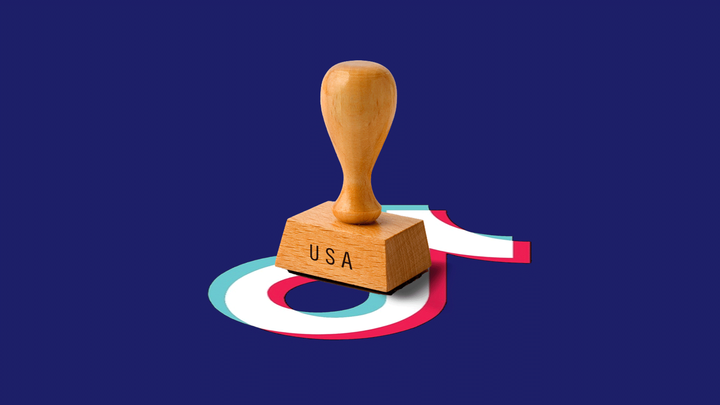 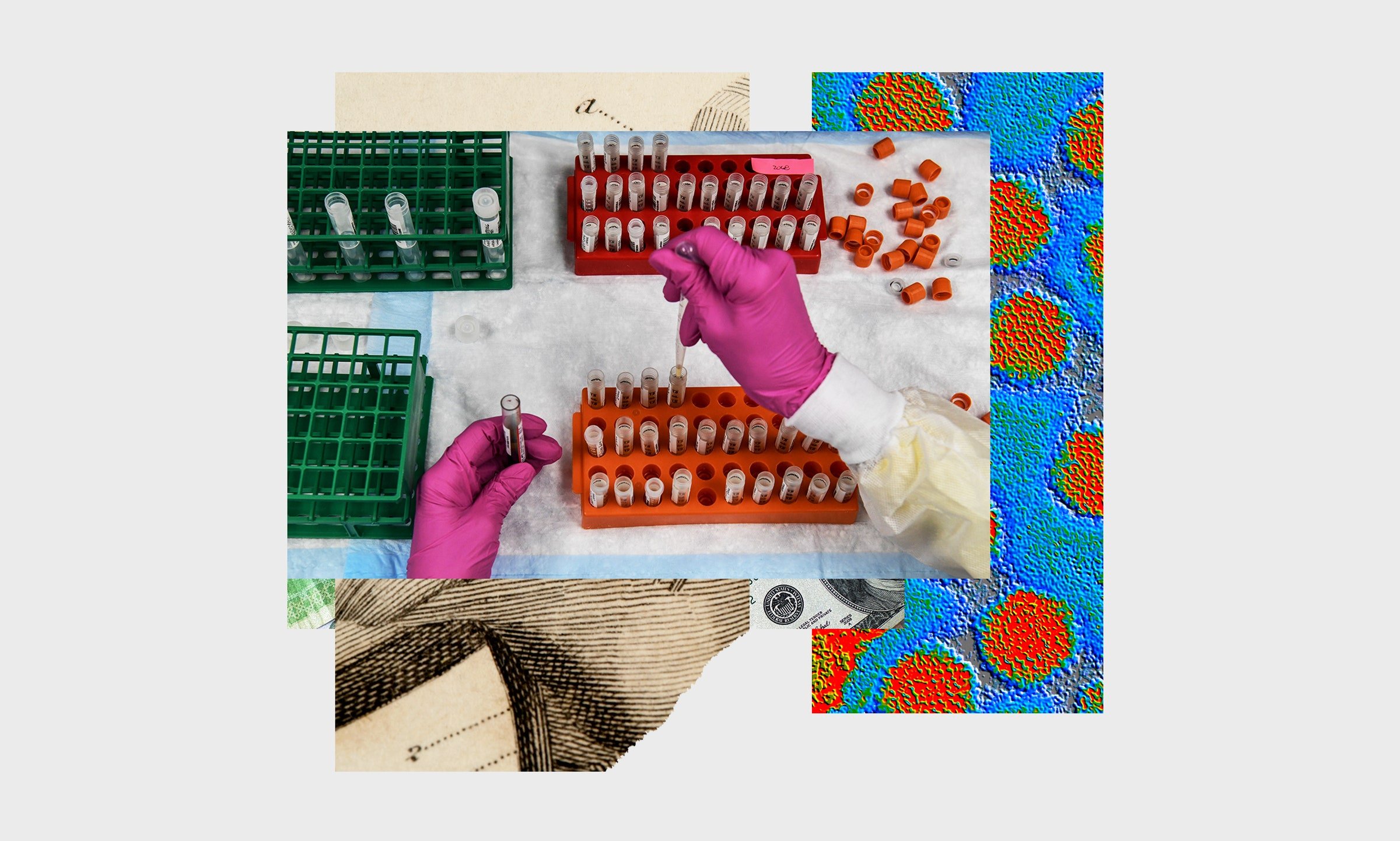 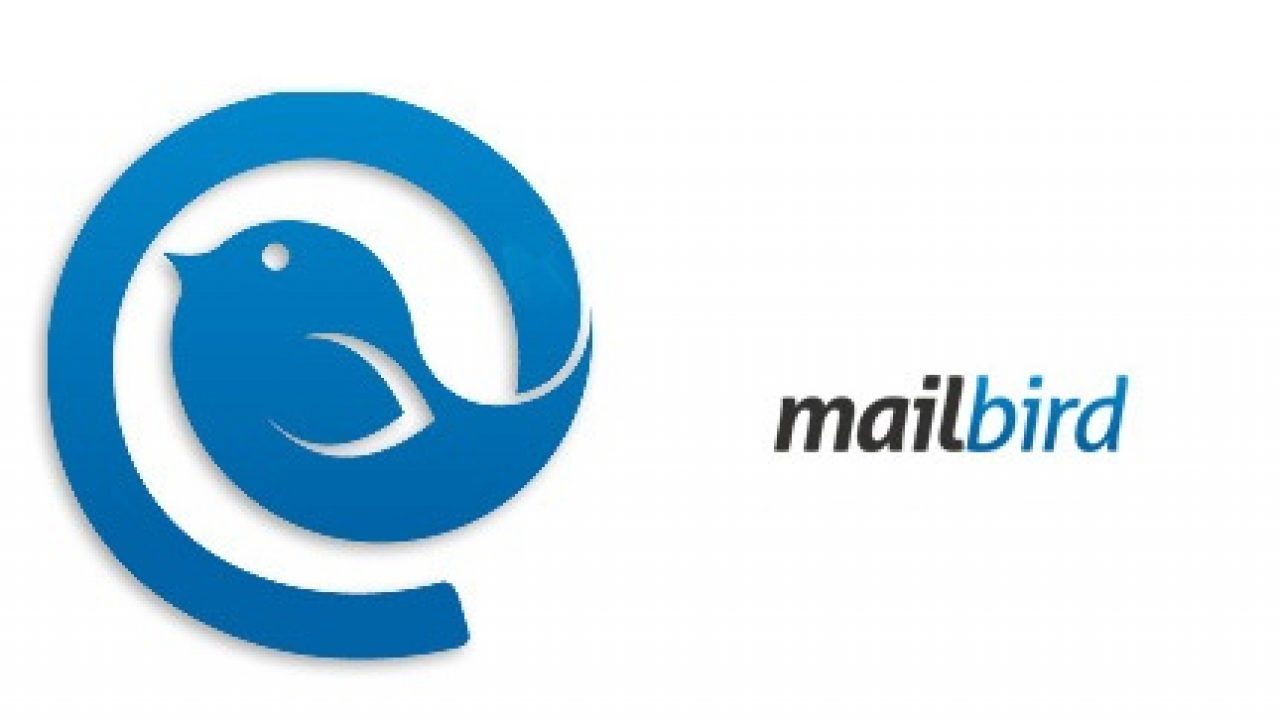 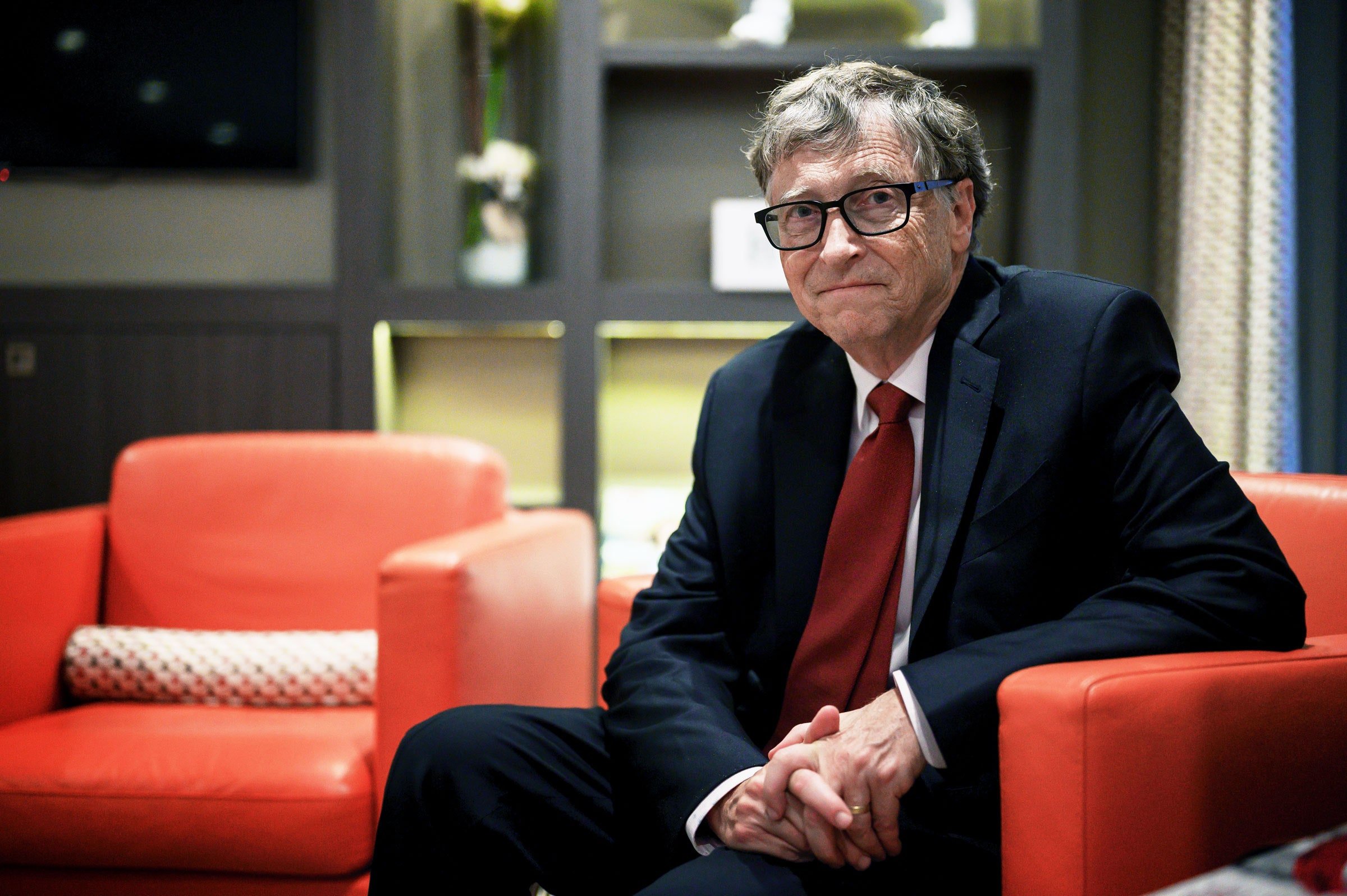 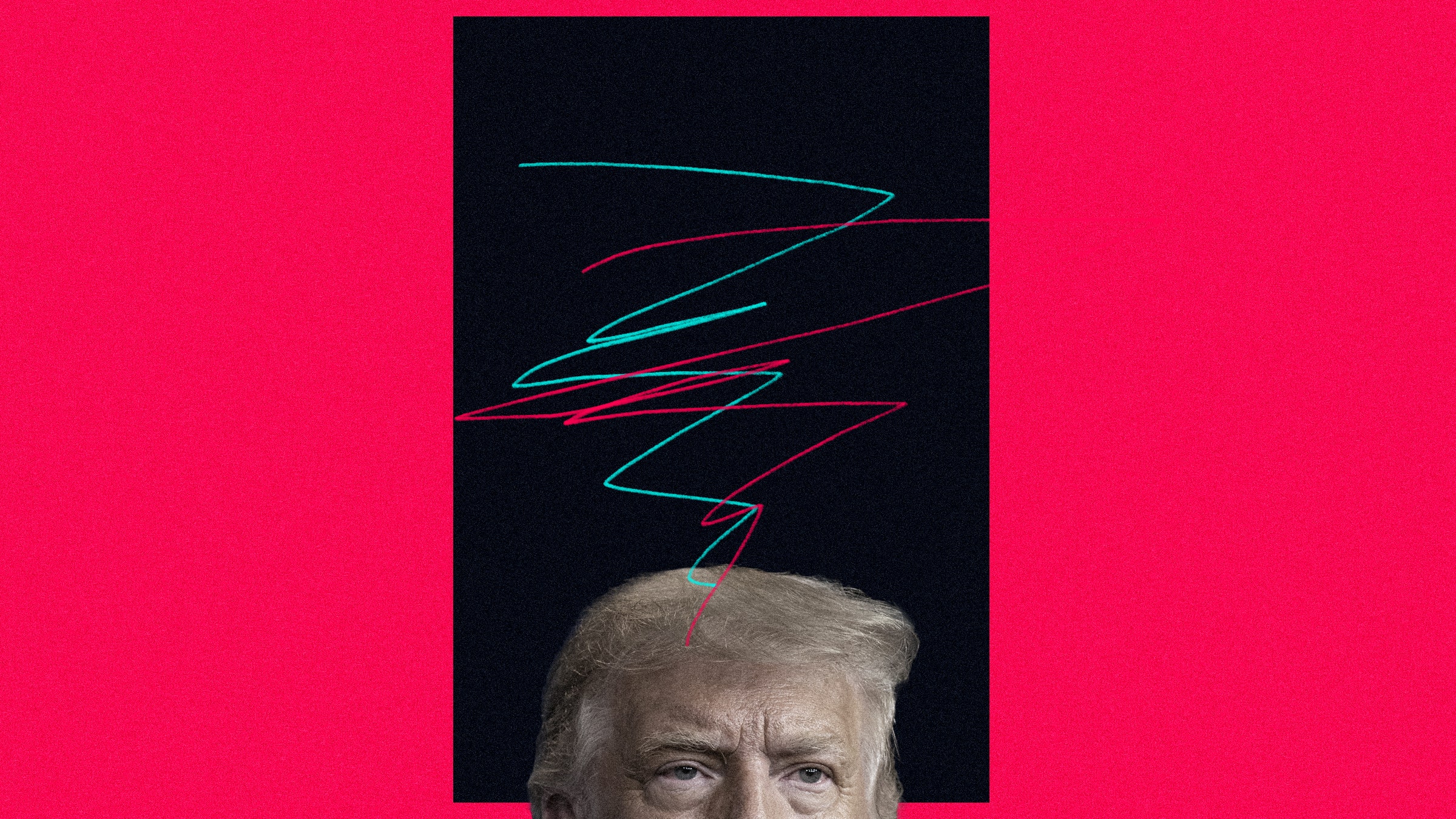 How to Clear Out Space in All Your Cloud Storage Accounts 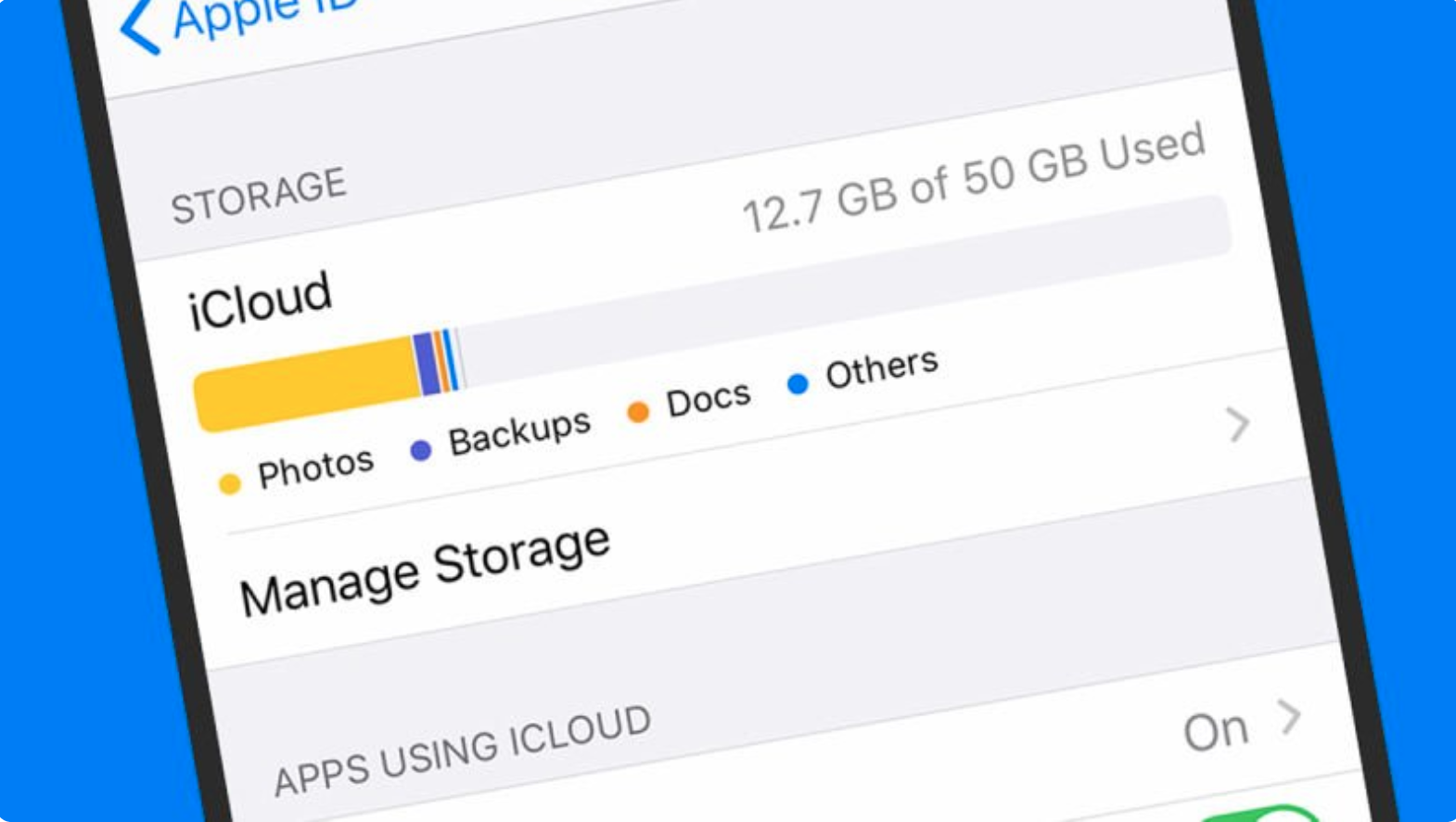 How WeChat came to rule China

The iOS 14 Privacy and Security Features You Should Know 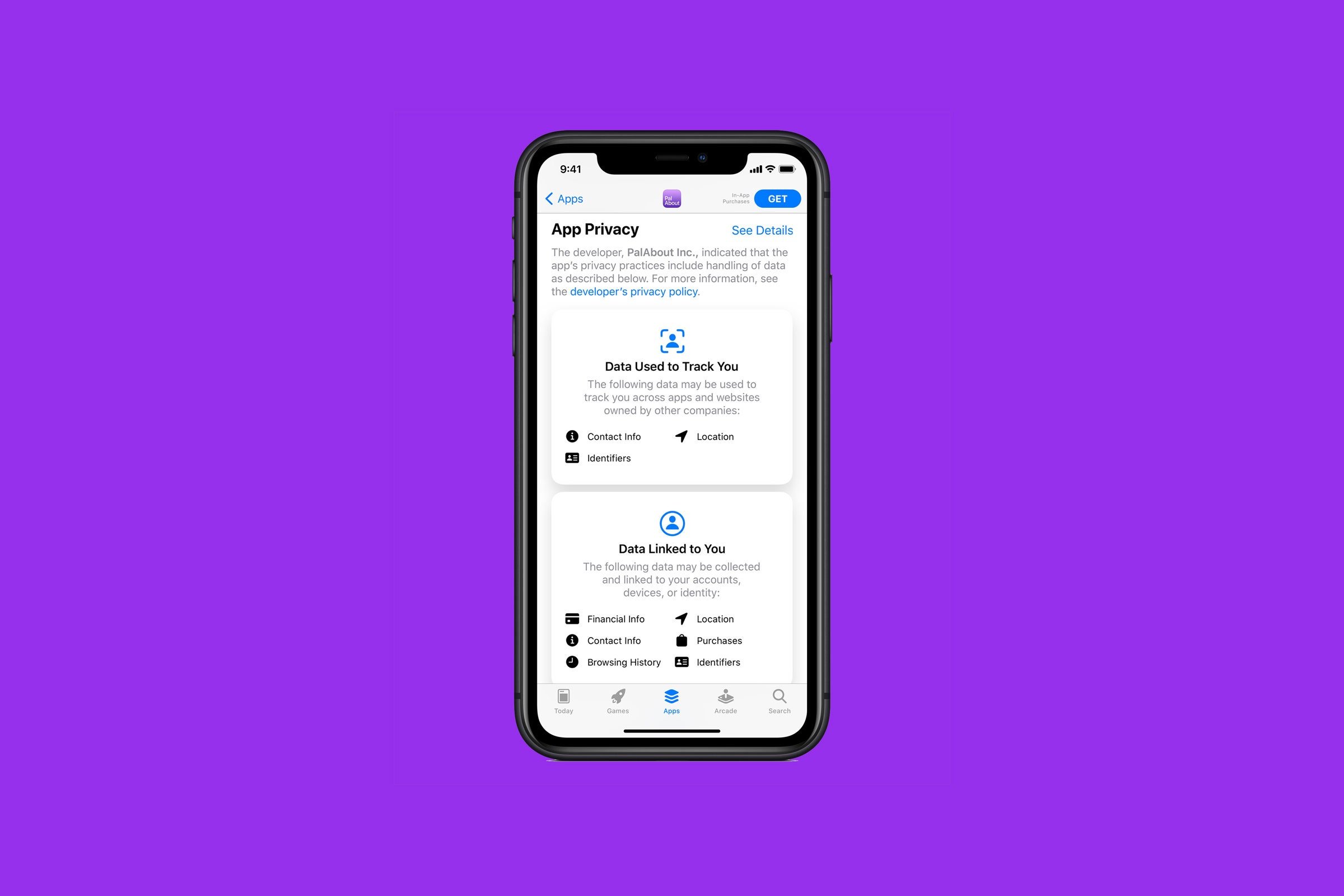 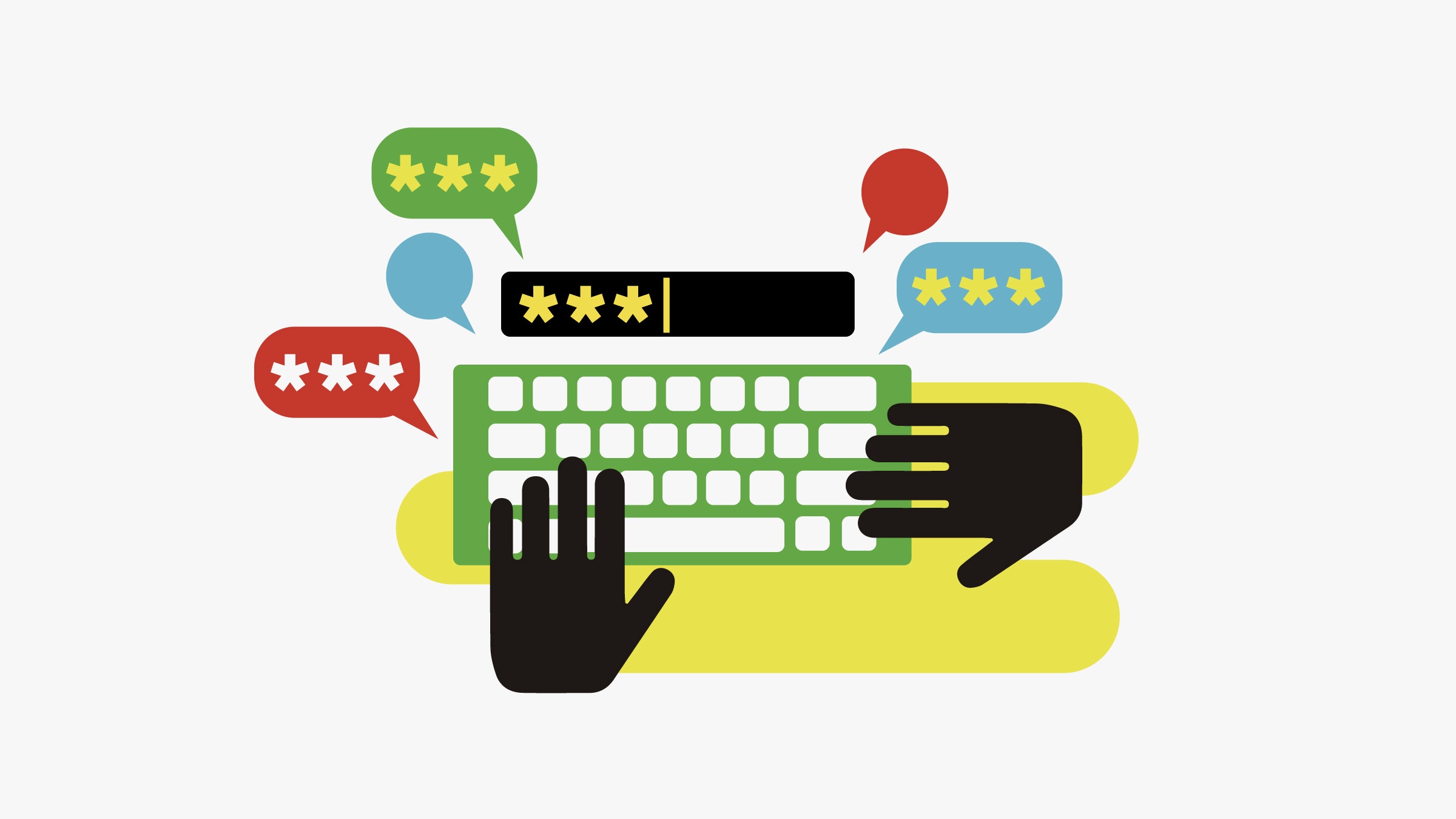