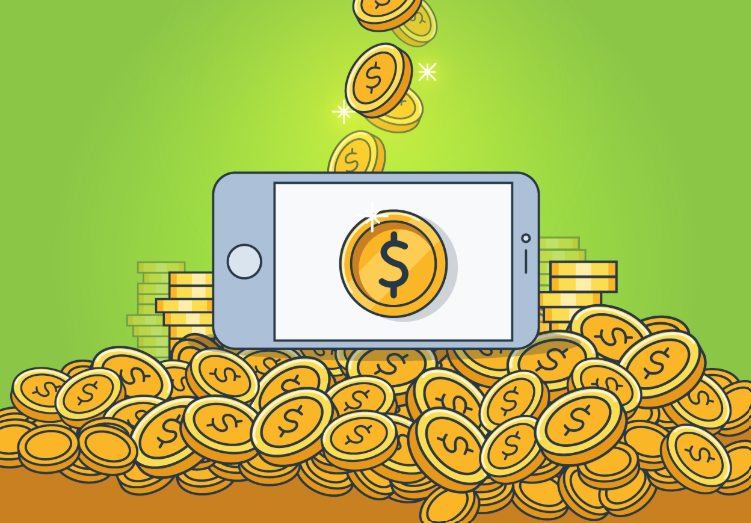 The paid app is dead. What’s next in monetization ?

With the rise in an already highly competitive app market, innovators have engineered ingenious monetization strategies that allow for advertisement-free apps without compromising in quality or value, potentially foretelling the future of the app store.

They say the best things in life are free, and that goes the same with the apps we use on an everyday basis. Having a quick glance at the app store on your phone, the vast majority of top grossing apps are free; From Facebook to Soundcloud, Dropbox to Headspace. When the app store introduced in-app purchases in 2013, it created a shift in the dynamics and ecosystem of the app market. We are again seeing such a shift today, moving away from traditional monetization strategies that rely solely on in-app purchases and advertisements, to hybrid models capitalizing on some rather ingenious methods to source revenue from their apps.

As the market continues to grow and push out paid app gross revenues, an increasing demand in intelligent competitive advantages by app creators is developing. In-app purchases and ads-based revenue currently account for 62.2% of average app revenue, meaning app users are being bombarded with advertisements and opportunities for micro-transactions, potentially hindering the overall experience and value of the app. Hence, to avoid this growing app pitfall, the following businesses give a taste of what innovative monetization methods are available for this increasingly competitive market.

Duolingo is a free language learning platform that gamifies the coursework experience through gems, hearts, and streak counts. Where it differs from any other gamified language learning app? It trains up users into learning a new language to the point where they can translate texts from one language to the other, the text of which is sourced from documents that companies pay to be translated. When a defined number of users give the same translation for a particular sentence, the program considers this as a legitimate translation, and is sent through to be sold. This results in a more reliable translation than purely automated software programs, and less expensive than professional human translators. For a more in-depth look into the co-creator of Duolingo (known for CAPTCHA and Re-CAPTCHA) and the origins of this unique model, check out his TED talk:

The key take-away from this model is from the approach the founder (Luis Von Ahn) took when faced with the two biggest obstacles in this model: The lack of bilinguals, and the lack of motivation. By solving both these problems with the same solution, he opened the possibility for mass language learning and translating, a testimony to innovative thinking.

“People are good at figuring out what’s attractive, and computers are good at quickly searching and finding. You put them together, and bang!”

Robinhood is a Fintech app that offers a zero commission, zero ‘cost’ stock trading platform. This puts them far in-front of any available trading apps that currently boast a ‘low’ fee of $7–8 per trade.

So how does it make money?

Among other ancillary incomes, such as collecting interest on Robinhood accounts and paid ‘gold’ tier subscriptions, Robinhood’s secret ‘spice’ is its supply of information to market makers. By routing high-frequency, non-directed orders to larger partnered exchanges, these centers pay for the privilege of gathering mass data on your trades, allowing them to stay ahead of market trends and movements.

In essence, Robinhood sells the ability for arbitrage through capitalizing on the privacy of mass trades on their app to larger institutions.

Whilst this is not the sole reason Robinhood is rising to the top of trading apps, it does comment on the importance of analyzing all aspects of a business and identifying niche areas to monetize, giving the edge that might just propel your app above the rest.

LINE is a popular messaging app holding market leading positions in Asian countries such as Japan and Thailand. Whilst in comparison to rival messaging apps, it holds a fairly small global market position, it does one thing very well; monetizing the brands IP in the form of emojis and stickers.

In 2017, a little under a Billion dollars of revenue was generated through digital stickers and games, amounting to a more than size-able proportion of its total revenue.

These stickers are aesthetically pleasing and visually-rich cartoons that are used by users to express a variety of emotions and thoughts. Users can purchase new sticker ‘packs’ from the LINE store for more characters and emotion variety, or go to LINE’s Creators’ Market, where people can buy and sell digital stickers created through the LINE community.

LINE is a great example of further monetizing an existing business model to expand their product range and improve the overall messaging experience through tapping into the creativity of its own user base.

So, what lies ahead for the future of the app market? The concept behind apps that make millions off the selling of digital stickers, the information arbitrage from user trades, and by translating the web via human learning, all exist today because of the rise in new technologies and its high integration with many fields of life. With the development of such innovations, we will be seeing more complex and ingenious monetization strategies emerge, highly niche to a particular area. Businesses should keep in mind these merging technologies by not just knowing how to integrate upon them, but monetize within them.

All Rights Reserved for Max Giammario 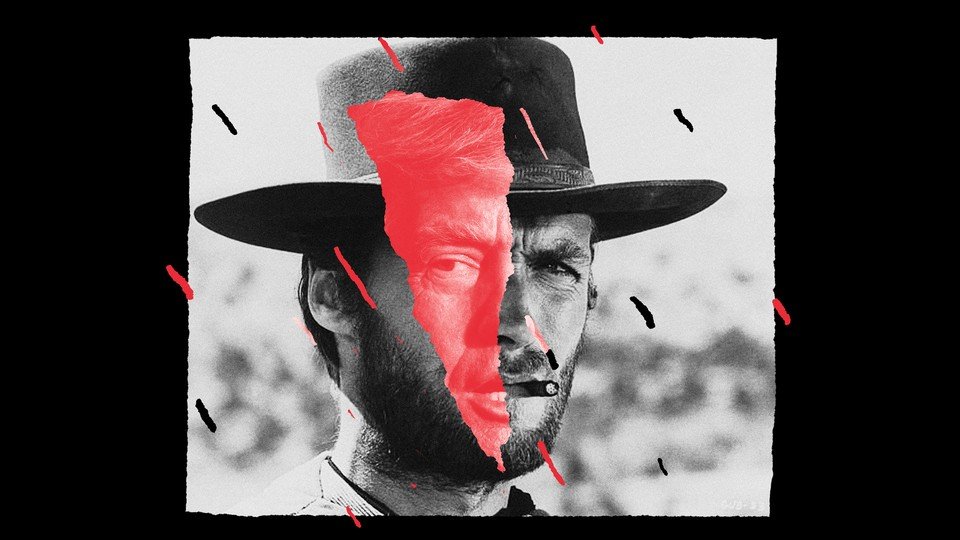 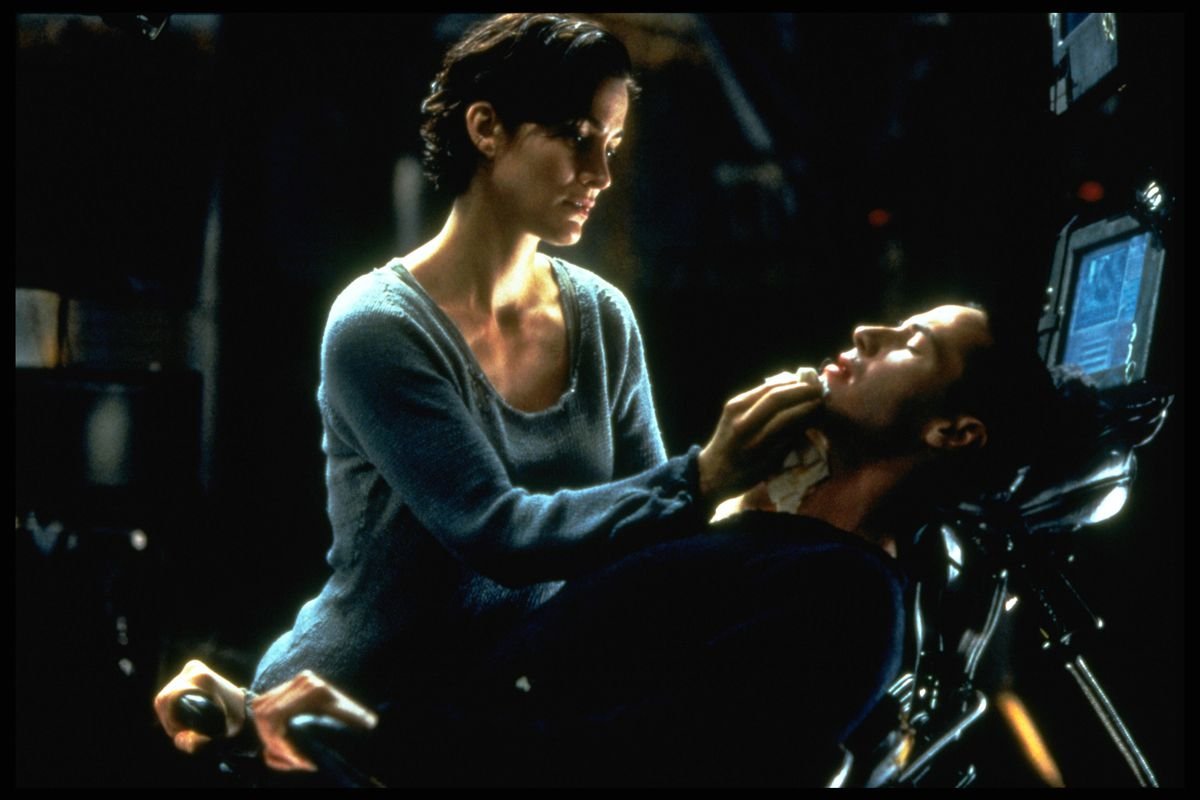 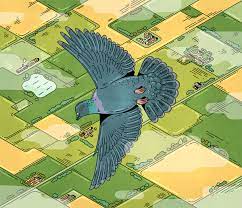 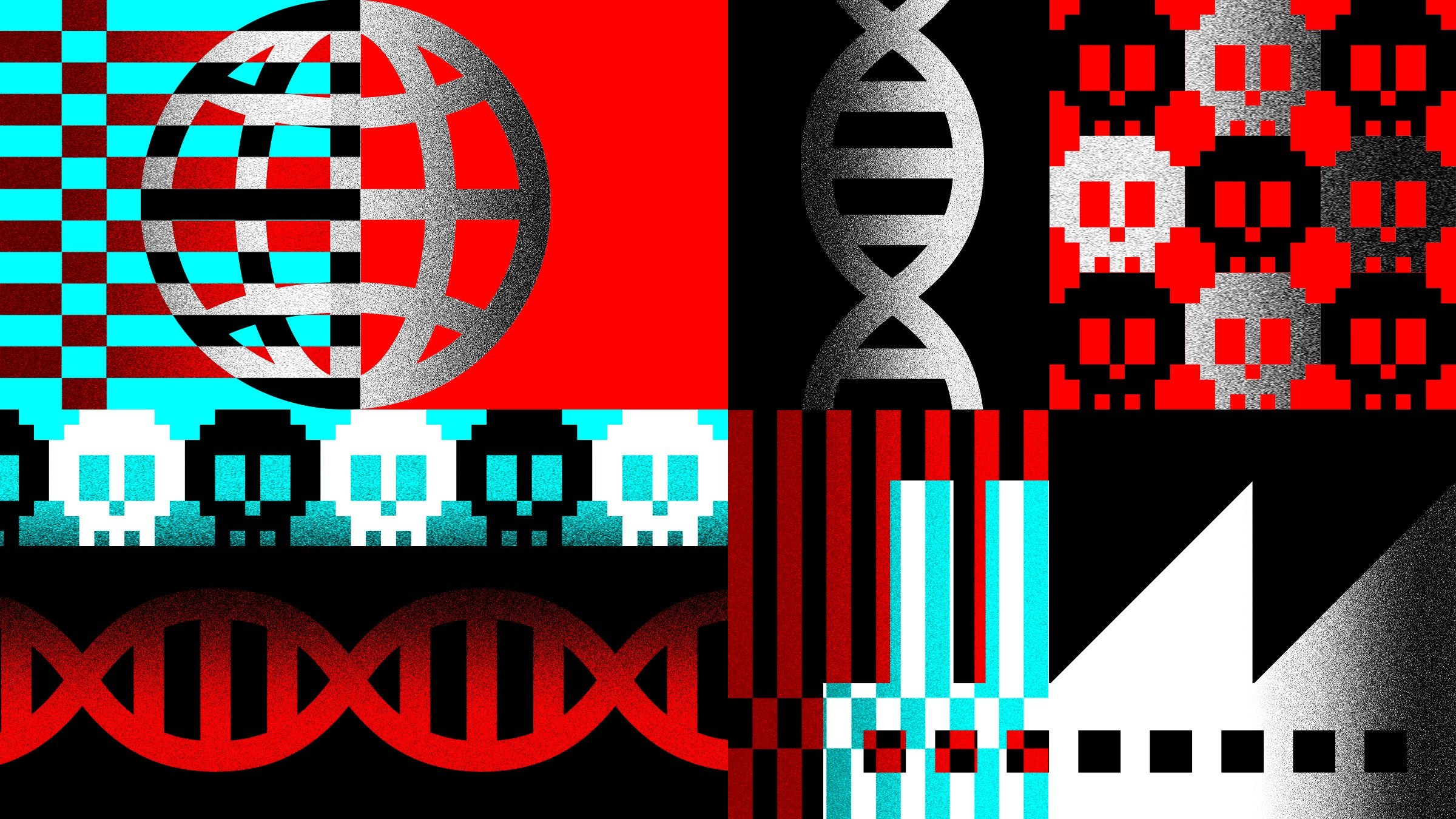