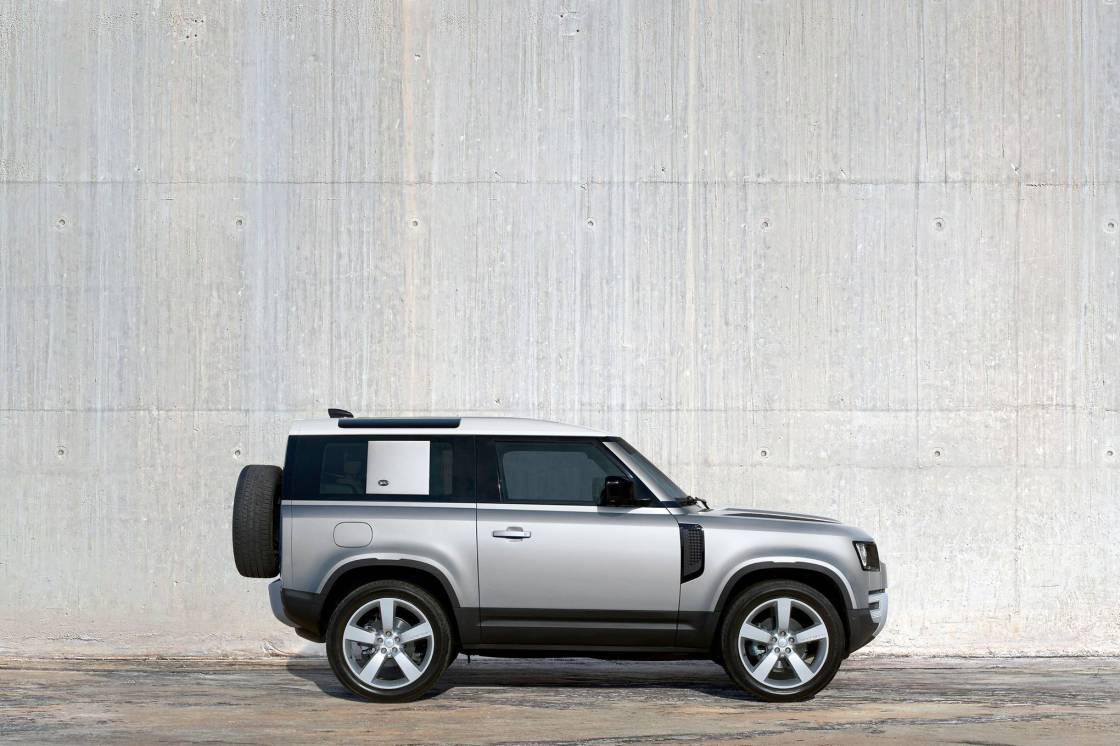 The new Land Rover Defender is a terrain-conquering beast

BMW’s revitalised MINI, Volkswagen’s attempt at a modern-day Beetle and Renault’s resurrection of the Alpine brand were all difficult automotive decisions, each launched with varying degrees of success, but very little compares to Jaguar Land Rover’s decision to breath new life into an otherwise deceased Defender badge.

Loved by The Queen, adored by adventurers and abused by farmers on a daily basis, the Defender has a lineage that can be traced back to the Series 1 – a rough and ready all-wheel-drive machine designed to act as a simple but effective light utility vehicle in the aftermath of the Second World War.

Fashioned from aluminium alloy (because steel was closely rationed at this point in time), the featherweight but ultimately capable machine enjoyed a series production run of 67 years before it was finally ended in 2016. “I grew up on a farm and the first vehicle I ever experienced was a Series 2 Land Rover,” explains Nick Rogers, executive director of product engineering at JLR. His own pristine Landy can be found proudly sat in the company’s headquarters just outside Coventry.

It is safe to say that this is an extremely important vehicle for Jaguar Land Rover, not least because it has some of the most dedicated followers in the automotive world, but also because it has to attract a new generation of customers that are more used to the luxurious trappings and razor-sharp styling of the Range Rover family than they are the barebones capability of an old Defender.

“This vehicle is about looking forward, it has to appeal to a completely new generation,” chief designer Gerry McGovern explained at a reveal event at JLR’s Gaydon facility.

The basic outline is a “shape that a child could draw,” McGovern says, but in the same breath he explains that it features the most sophisticated surfaces of any Range Rover. There’s also a lack of clamshell bonnet (the first for any Range Rover product), but the remainder of the styling cues are unmistakeably Defender.

A blunt rear tailgate houses a side-hinged tailgate, there’s a spare wheel attached to the back, swollen haunches that house chunky wheels and tyres, a wraparound roof edge and rear sun roof.

Upon release, customers will be able to select between a 2.6 metre 90 version, which can seat either five or six with an optional three-abreast front seat specified, or a much larger 3 metre 110 iteration, which comes with seating for five, six or seven people.

Harking back to the Defenders of old, the neat additional front jump seat contraption is a clear centrepiece of the interior design and acts as a cupholder and storage area when not in use, or folds back to create a small but perfectly legal pew for transporting friends or kids over short distances.

Upon first glance, the interior looks spartan, with all of the controls mounted up high so users can essentially walk right through the cabin. There’s a general ‘hose out’ feel to the robust rubber matting that covers the floor and much of the fixtures and fittings are deliberately exposed to give it a rugged look.

Breony Crittenden, creative design specialist at Jaguar Land Rover, was handed the unenviable task of hunting down fabrics and materials that would look appealing but could also withstand the harshest of environments. As a result, there is a clever micro-hex design to much of the surfaces found inside, which is intended to deter scratches and resist wear. But perhaps most interesting of all is an optional ‘self-healing’ aero wrap, which sits on top of the normal paintwork and features technology that absorbs small scratches and light scrapes, returning to its original state after a few minutes.

Although similar technology has recently been adopted by a number of high-end detailing firms (referred to as paint protection film), this is the first time a manufacturer has offered it as a standard optional extra.

Despite this push towards ruggedness, new Defender introduces a new Pivi Pro infotainment system, which consists of a 10-inch touchscreen with an ‘always-on’ design for an instantaneous response on start-up, helped by a built-in back-up battery. Snapdragon processors and a QNX operating system help with quick reaction times, plus over-the-air updates will be possible.

There is also a 12.3-inch digital display that sits where traditional instruments would be and gives numerous interactive displays and commands. All new Defenders fitted with the optional front jump seat get the ClearSight Rear View technology borrowed from the latest Evoque, while the neat ClearSight Ground View tech, which renders the bonnet invisible for easier manoeuvring, is also carried over.

In addition to this, the latest generation of head-up displays has been deployed in the new Defender so it can now support video and replicate graphics from the central touchscreen – including articulation visuals to assist the driver in off-road environments.

An all-new architecture, dubbed D7x (the ‘x’ stands for extreme, obviously) has allowed Land Rover to raise the capability stakes of its latest model.

Permanent all-wheel-drive, a twin-speed transfer box, locking diffs and the next generation Terrain Response system are just a few phrases to get 4×4 enthusiasts hot under the collar, but it is the array of ‘lifestyle’ optional extras that has got us excited.

Yes, it has a class-leading wading depth of 900mm, while the 110 model boasts breakover and departure angles of 38, 28 and 40 degrees respectively, but customers will also be able to option a proprietary roof tent (and we love a roof tent), remote-control electric winch and customisable panniers that clip on to the flanks and store things like portable pressure washers and first-aid kits.

Fans of the original Defender will appreciate the inclusion of the classic Alpine Lights, which consist of glass panels cut into the rear of the roof that not only allow more natural light to flood into the cabin for rear passengers, but were traditionally used by drivers on the Alpine passes so they could see if any traffic was winding its way down from above.

The one area where things have not moved on sufficiently are powertrains. You get a range of diesel and petrol engines, plus a basic, steel-wheeled commercial vehicle variant. At launch, diesel choices will consist of four-cylinder D200 or D240 engines, with sequential twin turbo technology providing 430Nm of torque to optimise performance and economy.

Petrol customers will be able to choose between a turbocharged four-cylinder P300 engine and a six-cylinder P400 mild hybrid powertrain. The latter fusing a 48-volt electric supercharger, with a belt-integrated starter motor in place of the alternator to assist the petrol engine, and a 48-volt lithium-ion battery to store energy captured as the vehicle slows down. Expect a range-topping 400hp and 550Nm of torque from this coupling.

Later in its life cycle, i.e. when it has shifted enough of its diesel and petrol powertrains it has already invested heavily in before Dieselgate or Emissionsgate came along and spoiled the party, Land Rover says it will offer full plug-in hybrid technology.

All Rights Reserved for Leon Poultney 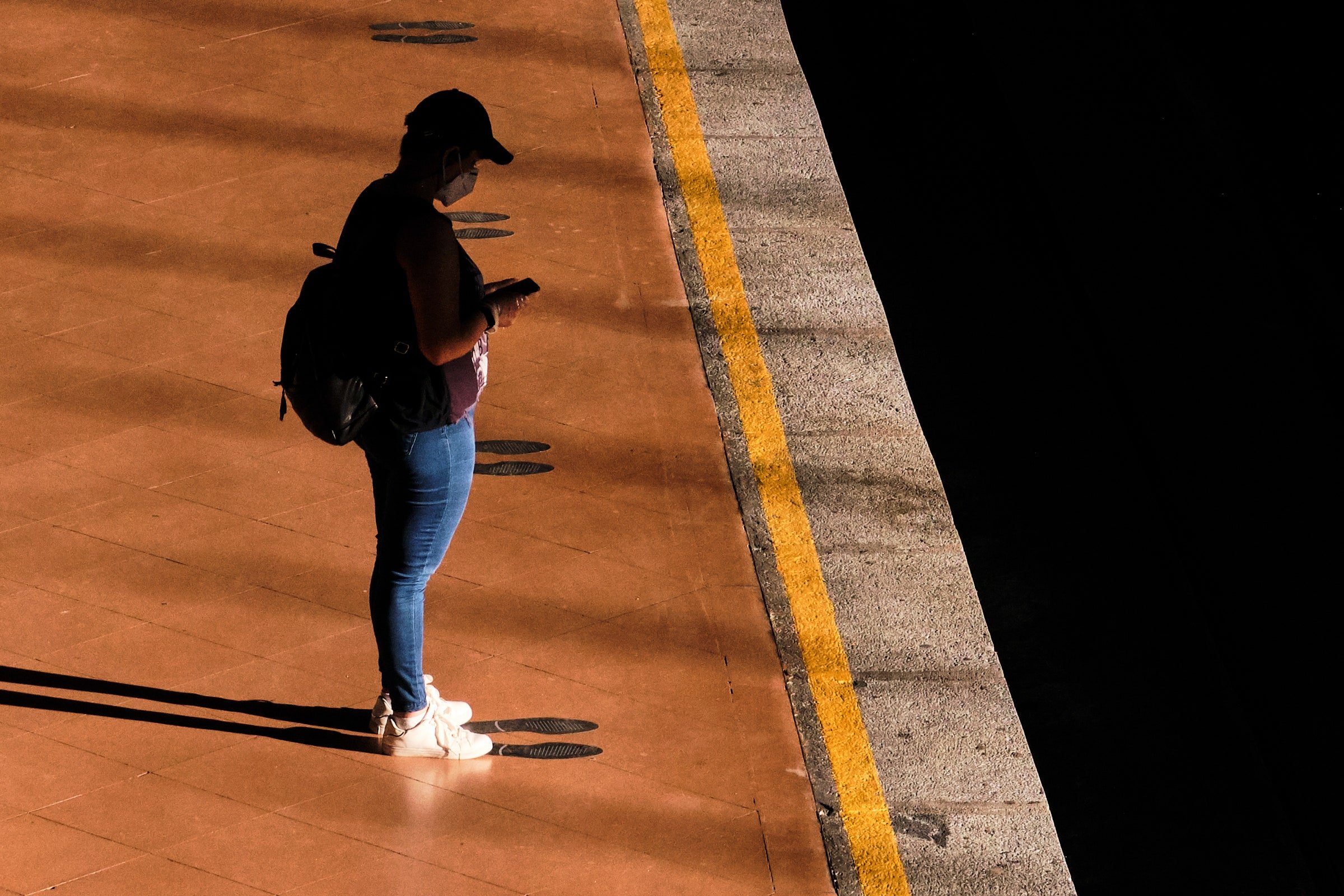 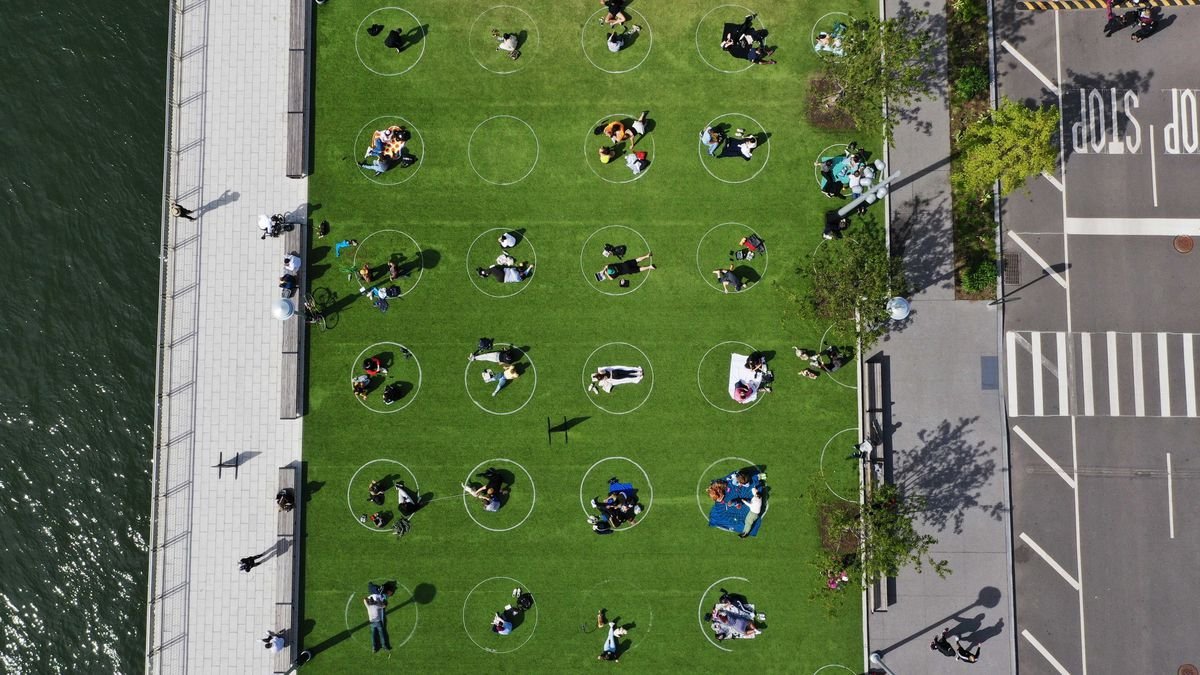 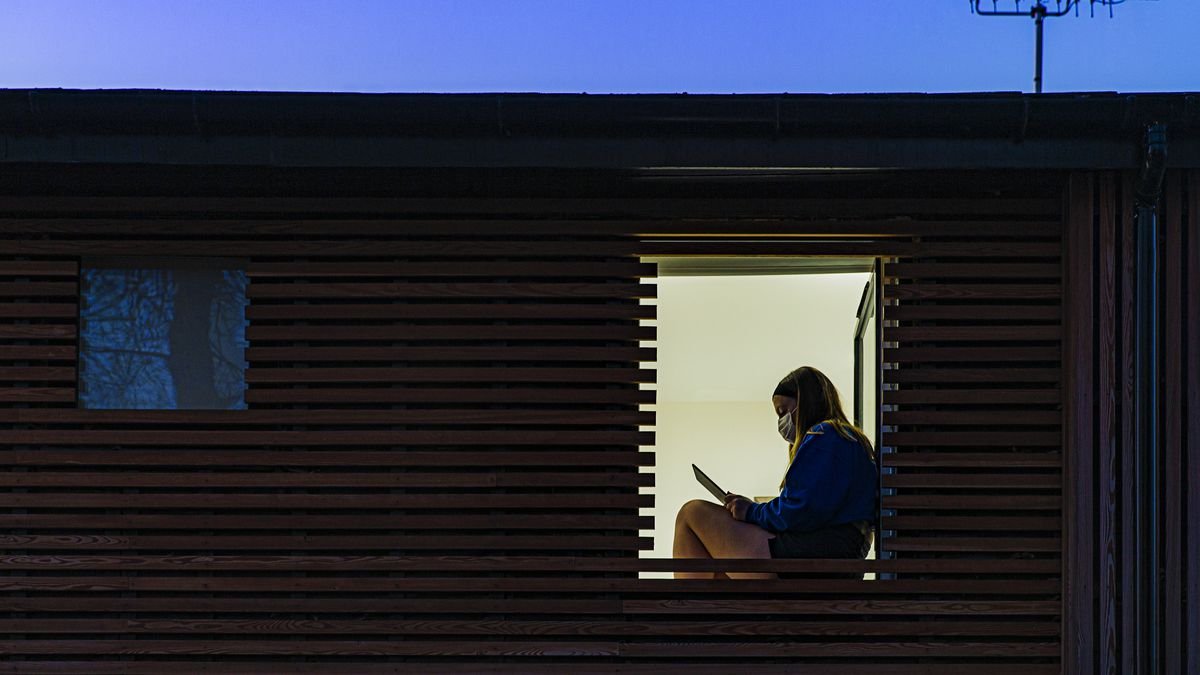 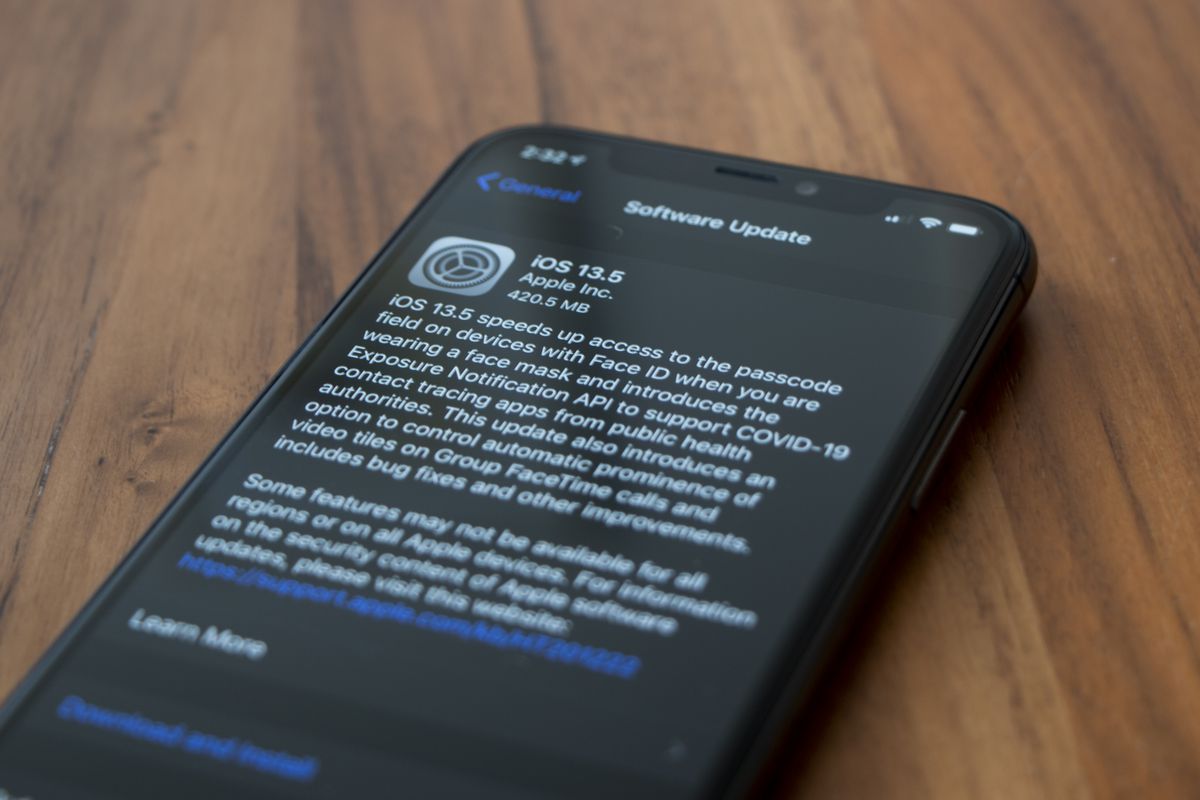 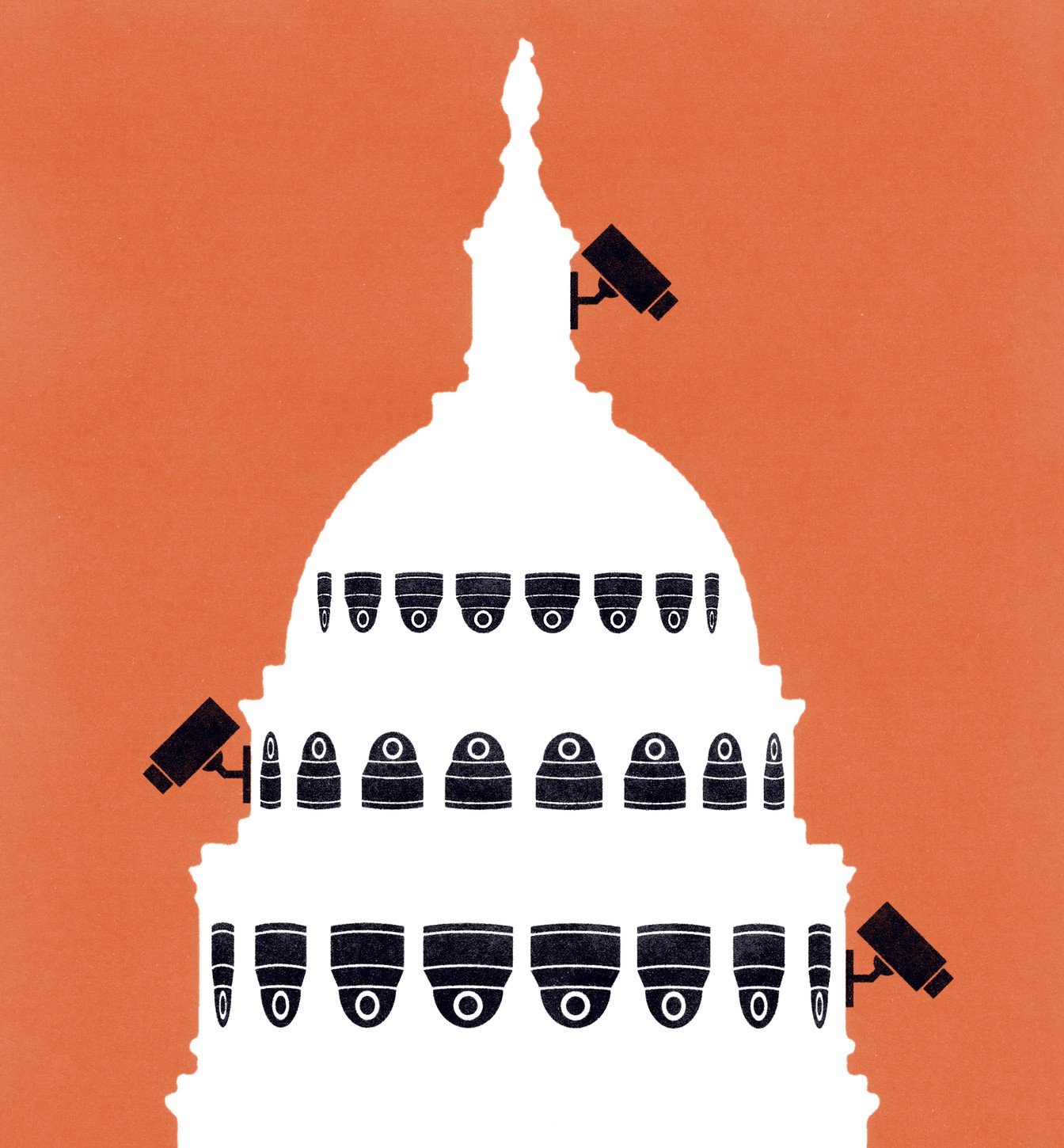 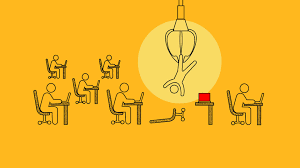 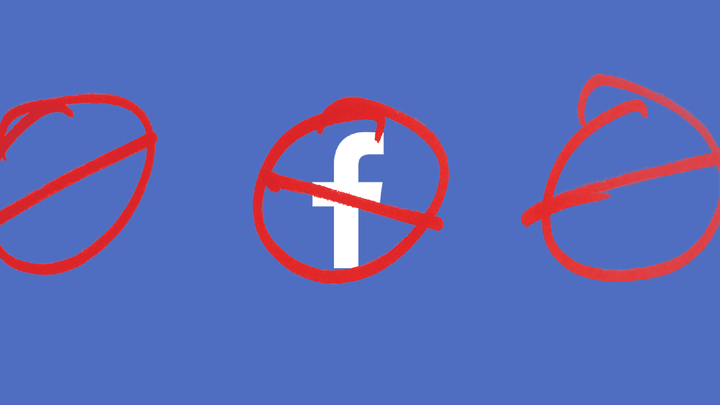 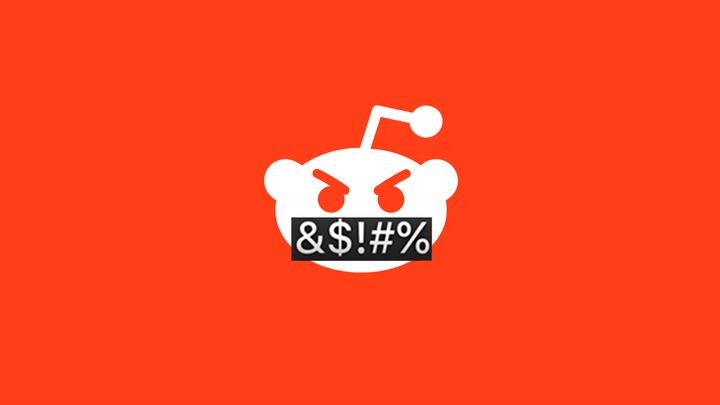