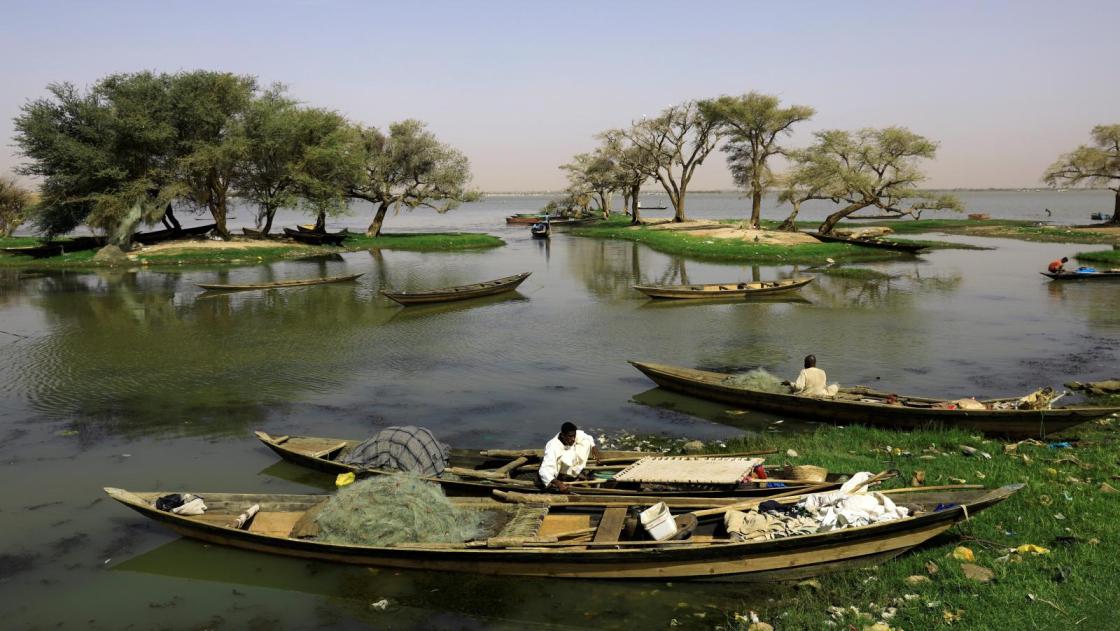 The Nile river snakes through 11 countries, providing hundreds of millions of people with the majority of their water supply. For many, it is their only water source. Egypt, for one, gets about 85% of its water from the river—and experts expect the country to face a nationwide freshwater shortage by 2025.

A new study published in the journal Earth’s Future on Aug. 28 takes a broad view of the impending Nile water problem: Researchers from Dartmouth College used climate models, population trends, and crop failures to model the next 50 years along the river. The short of it is that the upper Nile basin—including western Ethiopia, South Sudan, and Uganda—is likely to feel an acute squeeze for Nile water, and soon. And because nearly all the rain that feeds the river falls on the upper Nile region, parts of the lower Nile basin, mainly Sudan and Egypt, depend heavily on the water that flows from there.

The region is about to take a one-two punch. Population in the upper Nile basin is set to double between now and 2040, from its current 200 million to 400 million people. At the same time, an uptick of hotter, drier years are set to parch the system. By the late 21st century, the researchers write, the frequency of hot and dry years may rise by “a factor of 1.5 to 3,” even if warming is limited to a global average of 2 °C.

Meanwhile, Ethiopia is nearing the completion of a massive hydroelectric dam on the Nile. The Grand Ethiopian Renaissance Dam is expected to cost anywhere from $4 billion to $6.4 billion and produce some 15 billion kilowatt hours of electricity, more than three times the output of the Hoover Dam in the US. That could have major impacts in a country where more than half the population lacks access to electricity.

But the vast reservoir will take 5 to 15 years to fill. Previous research has suggested that climate change will make the river’s flow 50% more variable, swinging from drought one year to flooding the next and making the dam more difficult to operate. During that 15-year period, the new study suggests, flows from the Nile into Egypt could drop by as much as 25%.

With the Nile supplying the vast majority of Egypt’s water, the dam has caused major political controversy. In 2013, former Egyptian president Mohamed Morsi was caught on camera proposing military strikes in response to the potential project.

Climate change is primed to increase tensions over Nile water. By 2030, the Dartmouth researchers write, the flow of the Nile will regularly fail to meet demand, and between 20% and 40% of the population will face water scarcity even during “normal years.”

By the 2080s, things could get much worse. According to the study’s projections, roughly 170 million people will face water scarcity during normal years. During hot and dry years, that already-reduced water supply will be cut by approximately 20%—events the researchers call “negative shocks.” During these periods, which will increase with frequency and duration as the century advances, between 30% and 55% of the population won’t have enough water. That’s roughly 200 million deprived of water, or the equivalent of the region’s entire population today.

Talks between Ethiopia and Egypt over the Grand Ethiopian Renaissance Dam are currently deadlocked. “If the water that’s coming to Egypt reduced by 2%, we would lose about 200,000 acres of land. One acre at least makes one family survive. A family in Egypt is average…about five persons. So this means about 1 million will be jobless,” Mohamed Abdel Aty, Egypt’s minister of water resources and irrigation, told the BBC last year. “It is an international security issue.”

While the Dartmouth study doesn’t take the dam into account, its findings have the potential to exacerbate the fears of water scarcity central to the debate.  The “overall increase in water scarcity in the region will likely make the construction and placement of new dams harder to agree on than it already is,” Ethan Coffel, a fellow at Dartmouth’s Neukom Institute for Computational Science and lead author of the study, said in an email.

One fact appears, on the surface, to ease the region’s fears: Over the same period that temperatures will rise, rainfall is projected to increase. But the paper shatters that hope. Even if rainfall does increase, an increase in storms won’t be able to soften the blows dealt by the growing population and the increase in hotter, drier seasons. More rainfall is not always a good thing: As has been projected in California, the region could experience “precipitation whiplash,” a destructive cycle of floods and droughts.

And while temperature increases are fairly straightforward to model, precipitation is one of the most difficult climate impacts to predict: Rainfall might not, in fact, increase. “If precipitation remains constant or declines in the future, hot and dry years will become more frequent than we project here,” the researchers write. In those cases, water scarcity for Nile countries will be even more dire.

All Rights Reserved for Zoë Schlanger 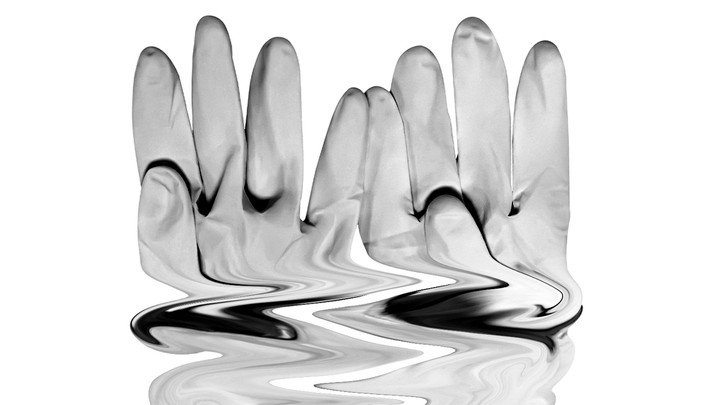 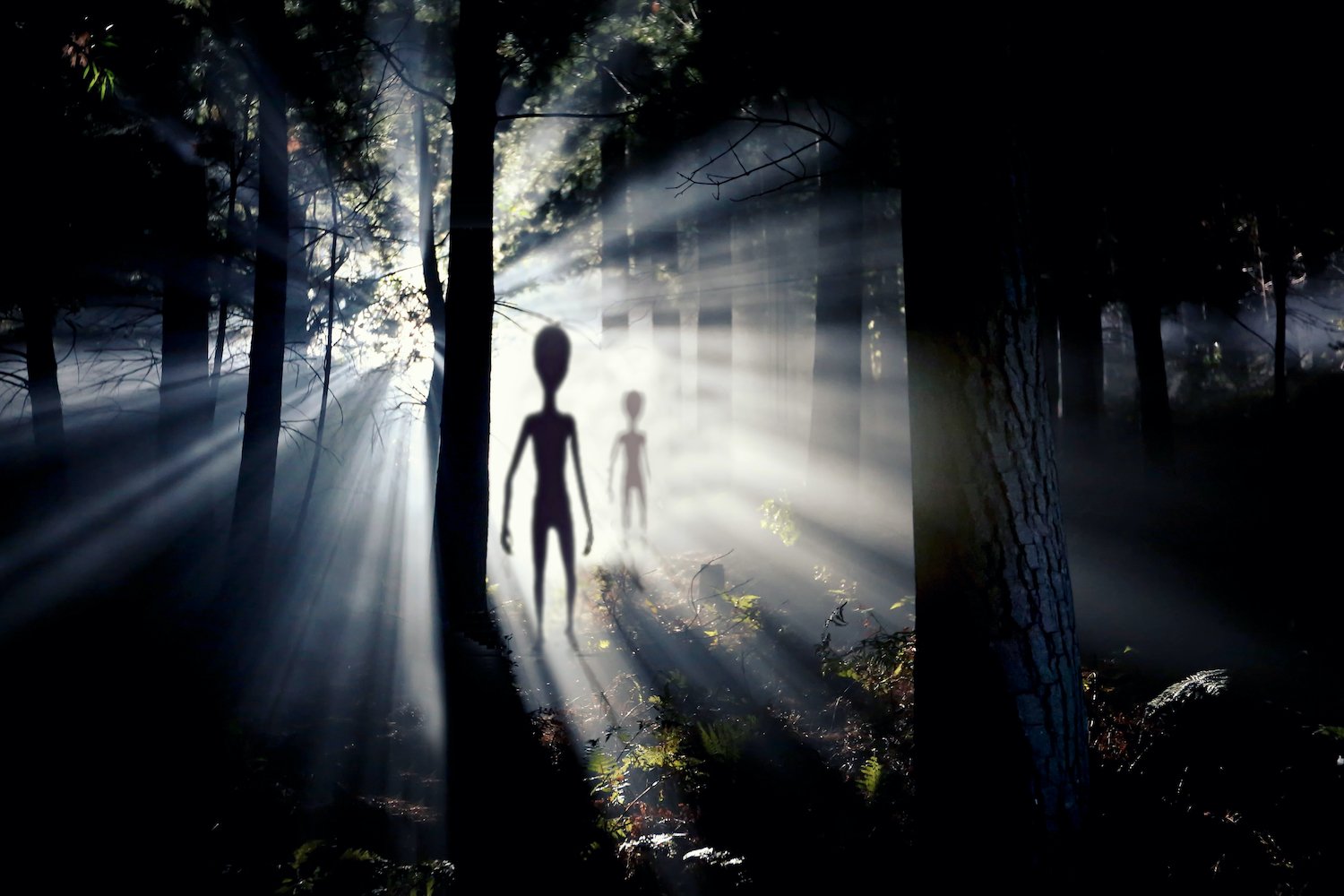