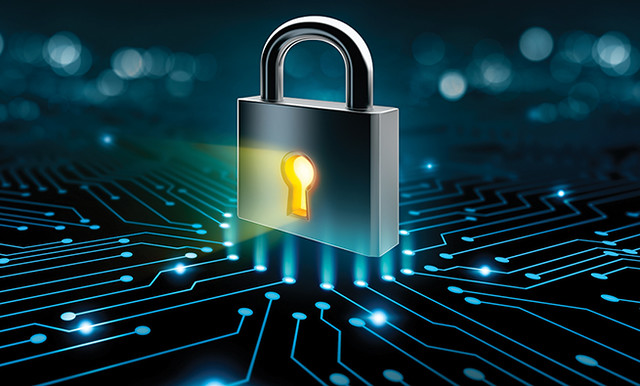 Is We Work a Fraud?

So in a nutshell, this is what we know about this charade so far, apologies:

WeWork will never ever, in its short history, generate a profit, let alone the tens of billions in revenues necessary to generate anywhere near the $3 billion in earnings required to (even then generously) value the company at £47 billion.

A lot of people could have done what Adam Nuemann & Miguel McKelvey did, they don’t because they’re not prepared to engage in a fraud. They can play dumb all they like but when you fiddle with your financials, invent accounting principles, secretly acquire IP and double deal it for millions of dollars back to your own company, market yourselves misleadingly as a ‘technology’ play, cash out close to $1 billion and use that to acquire buildings to lease back to WeWork, employ half your family etc, etc, etc…please for heavens sake don’t try and convince me that they are unaware of what they are doing. They know exactly what they’re doing. Adam and Miguel purposefully choose to hide those costs under ‘Community-Adjusted EBITA’s’. Why are they still parading WeWork as a technology company, does anybody believe as cunningly intelligent as they are, that they genuinely think WeWork is a ‘technology’ company? Why have they cashed out, and not just a few million dollars as a deposit on a big mortgage but hundreds of millions to buy buildings that they used to further bleed their own ponzi scheme with?. They have cashed out $1 billion whilst posting losses of $1.9 billion.

Since their S1 release, Adam & Miguel have slashed their proposed post-IPO valuation by 86% in 4 re-valuations. The price started at $67 billion, then they quickly dropped it to $30/$40bn before again looking down at their calculator and punching buttons quicker than you can blink and coming back with $15/20bn. As you’re about to click, it plunges 40% to $10bn. From $67 billion to $10 billion in 7 days. It’s pathetic seeing this kind of desperation. I don’t want to be in the room when he realises it’s not even close to being worth anywhere near $1 billion. Within the last 10 days or so, his wife Rebekah has also removed from her extraordinarily unnecessary position, they’ve hastily elected their first female to their Board, halved Adam’s voting power, lost a Chief Communications Officer, their bonds are crashing, two landlords have begun legal proceedings, their principle investor Masayoshi has publicly called for Adam to delay the IPO, even Alexandria Ocasio-Cortez weighed in and warned vulnerable investors Goldman Sachs & JP Morgan are now targeting… ‘you’re getting fleeced!’. It’s not all bad news though, Adam agreed to return the $6m he swindled when he secretly sold ‘We’ back to his company The ‘We’ Company. Btw, if you’re wondering why he settled on the name. ‘We’ he pontificated recently ‘The ‘90s and early 2000s were the i decades. iPhone, iPads, the iPod – everything was about me. Look where that got us? In a terrible recession’.

To wrap up, if you were to contrast the key characteristics of what defines a ponzi scheme with what we already know about WeWork, I think we could safely assume beyond a reasonable doubt that WeWork is a fraud, both Miguel McKelvey and Adam Neumann seem to be knowingly engaging in a fraudulent ponzi-like scheme designed to mislead investors and they appear to be nothing more than your average, traditional, run of the mill fraudsters, or in their own words….’Hustler’s’. The magnitude of this fraud and the unprecedented arrogance in which it’s being ruthlessly executed puts it in a league of its own. Now they’re hoping to hustle the big boys on Wall Street, and they will most likely get away with it.

The most discomforting element of this whole deception is that after perpetuating this fraud for so long, media outlets are now inviting these Hustlers to media-sponsored ‘leadership’ events where they’re put on podiums to teach us how to become visionary’s whilst they have now made it unnecessarily more difficult for genuine entrepreneurs & technology companies to raise capital in future. The future is farther because of them.

Note: Thank you for all your comments, very much appreciated. This is the first article I’ve ever written (and only because its beyond anything I have ever come across and it made me cross). Apologies for the grammar, punctuation and lack of citations, you should be able to find most if not all of the points made above by searching relevant keywords on Google. I learnt the majority of the above from the exceptionally brave journalists at the FT, Bloomberg, Wall Street Journal and The Real Deal who broke these stories.

All Rights Reserved for Henry Hawksberry 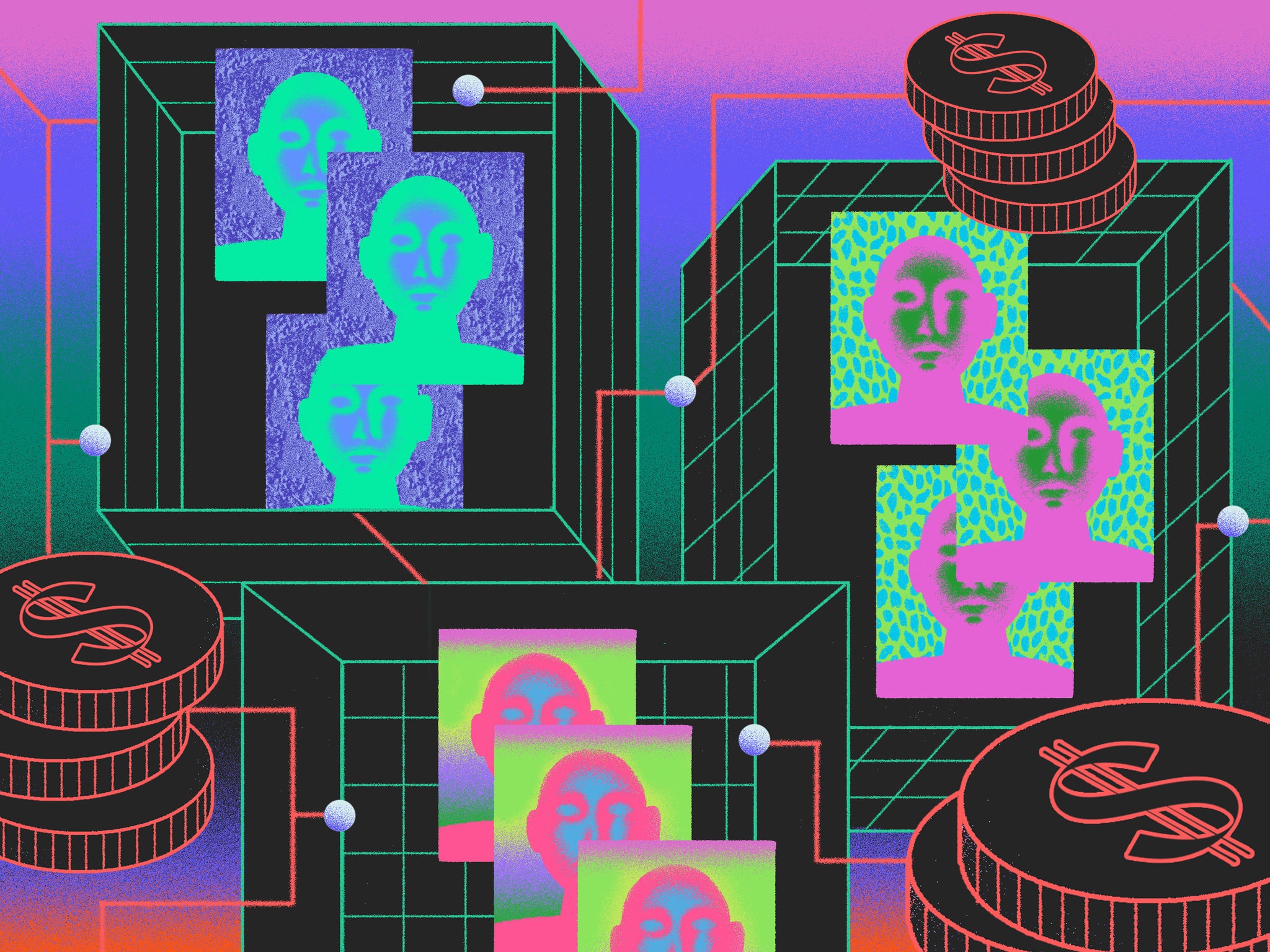 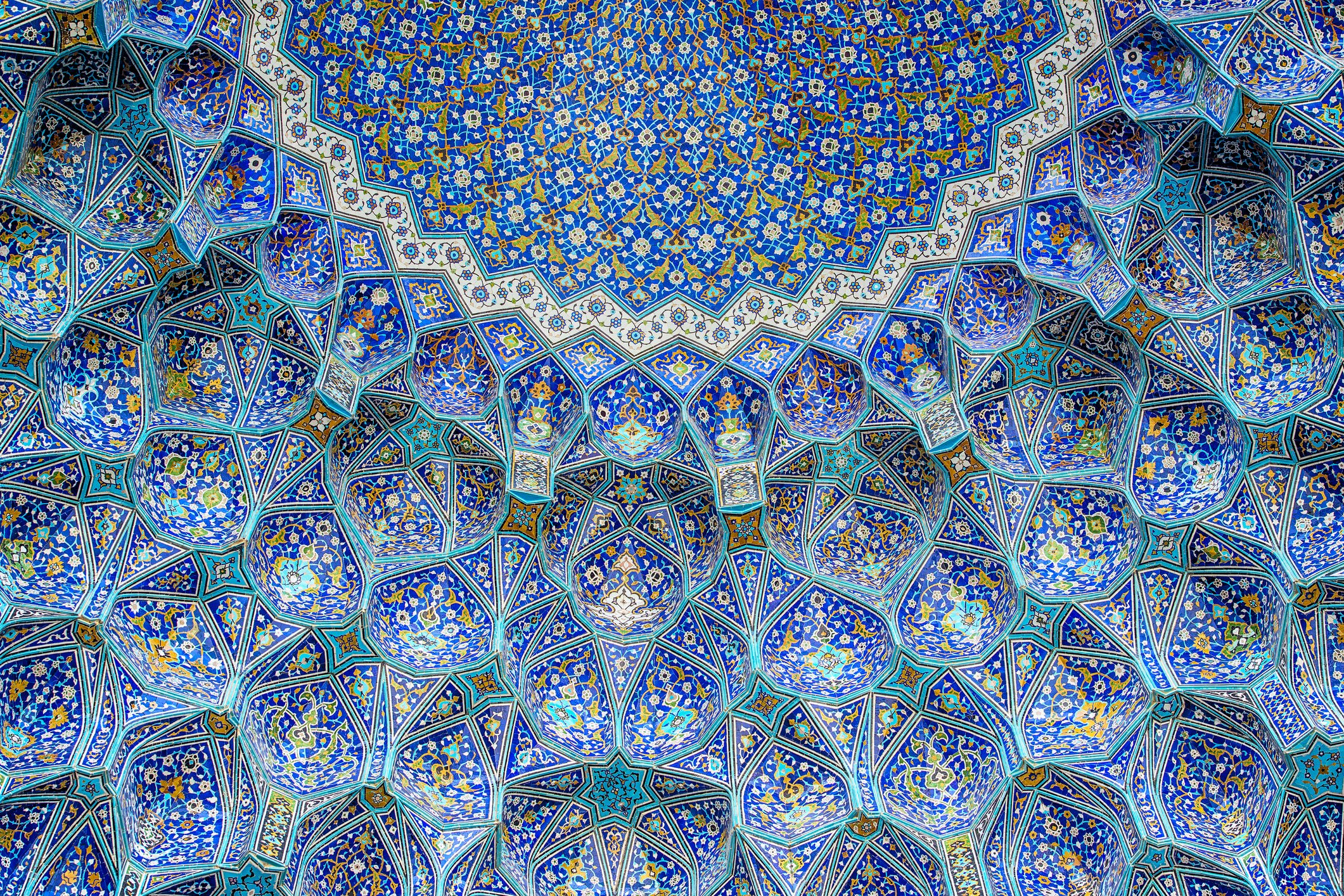 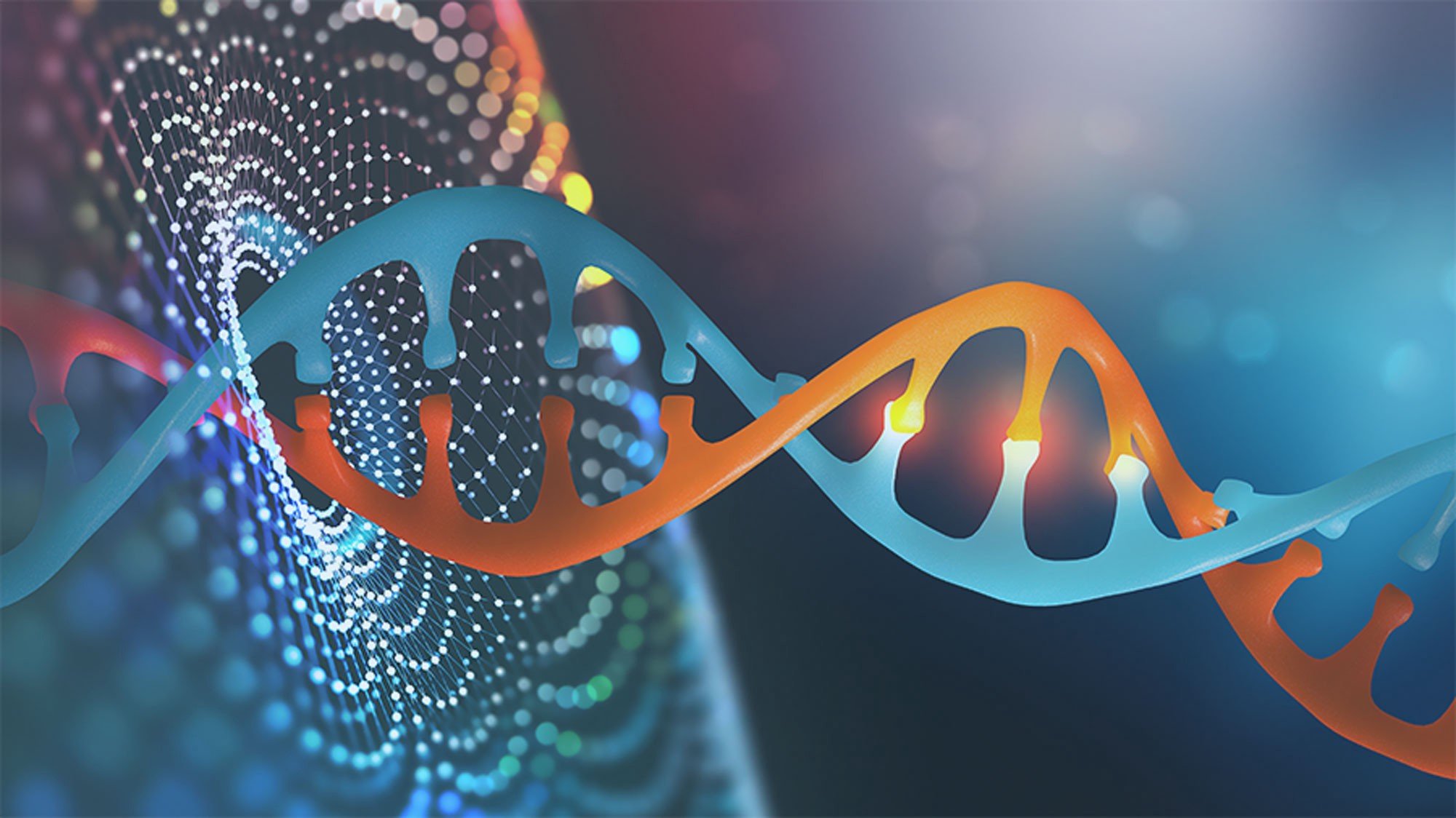 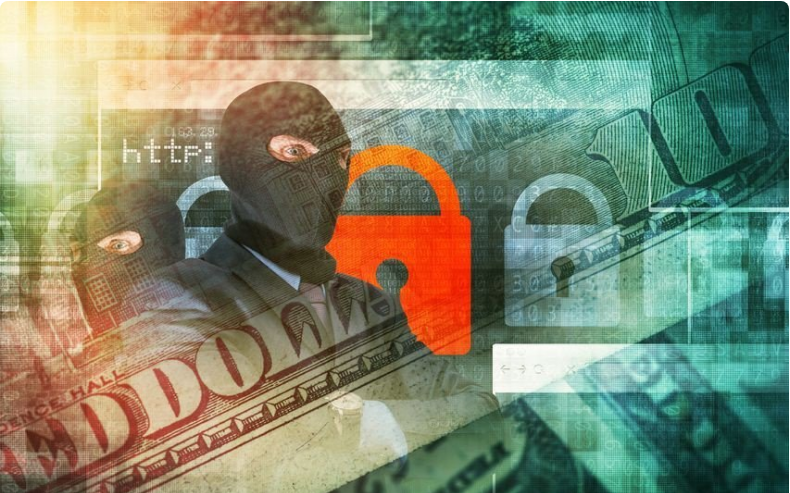 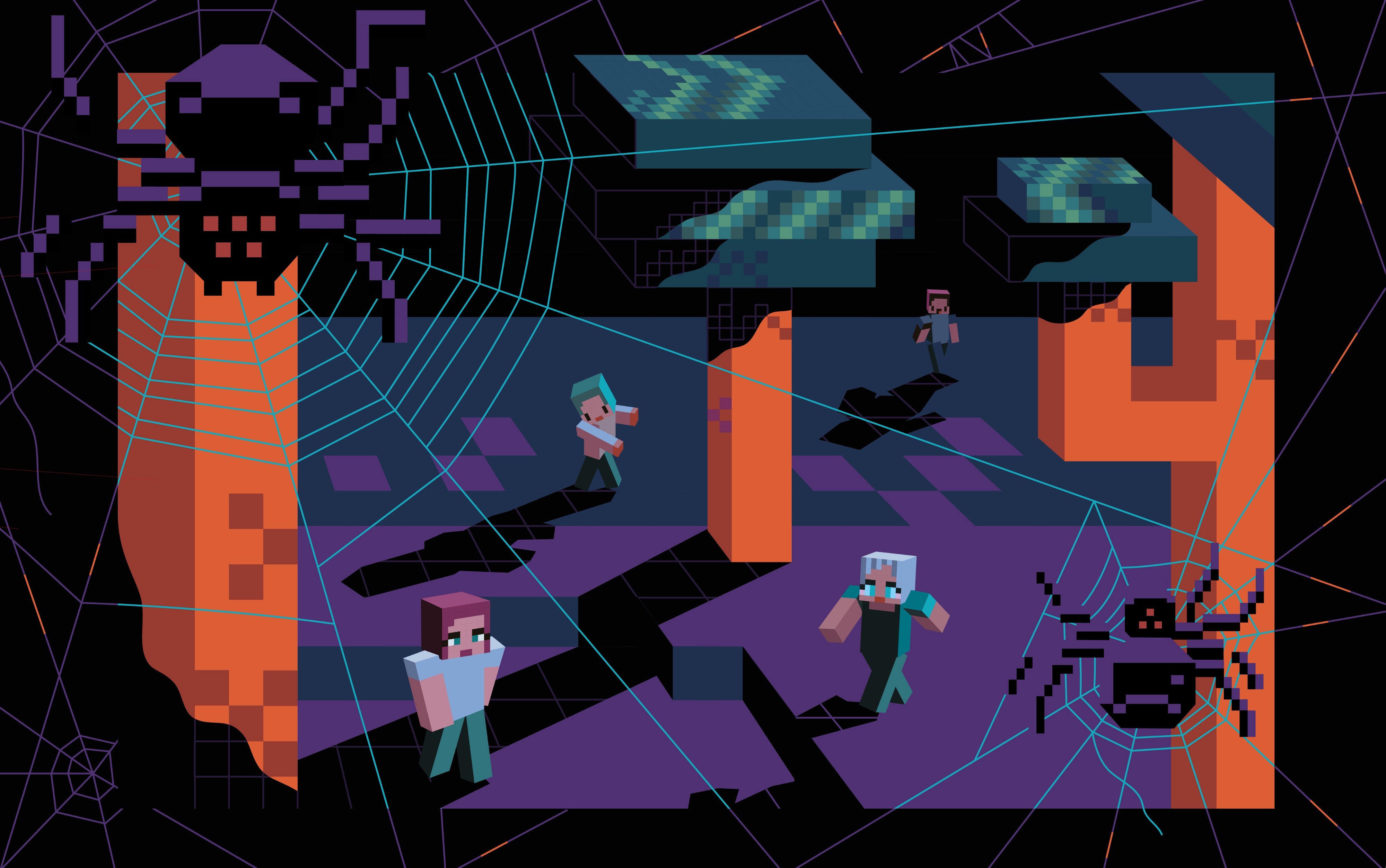 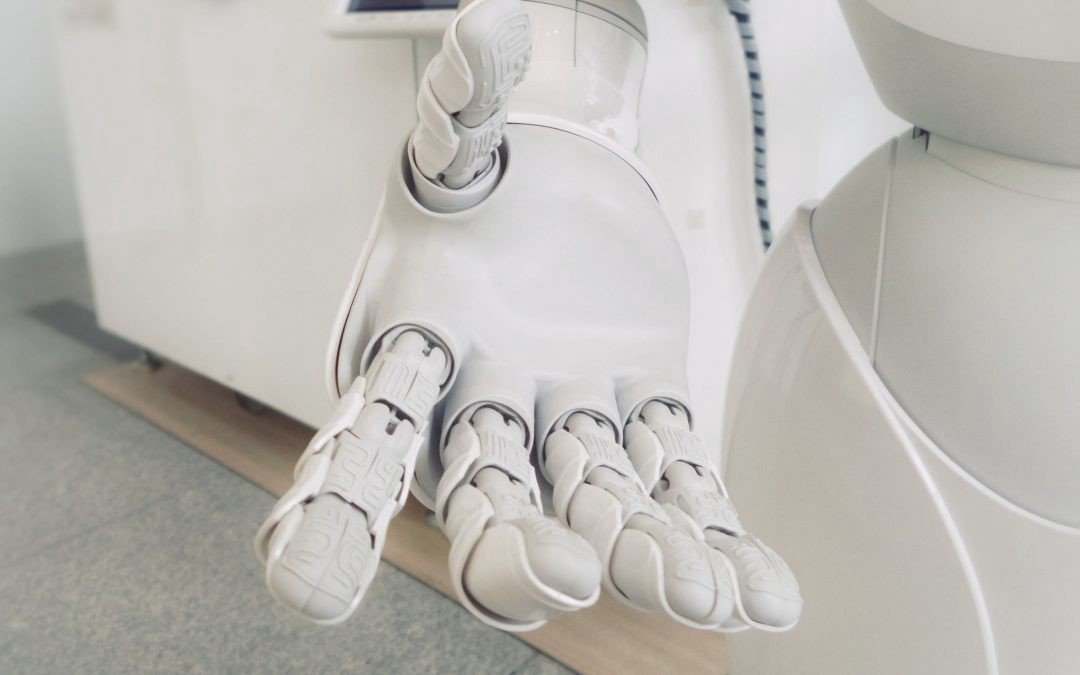 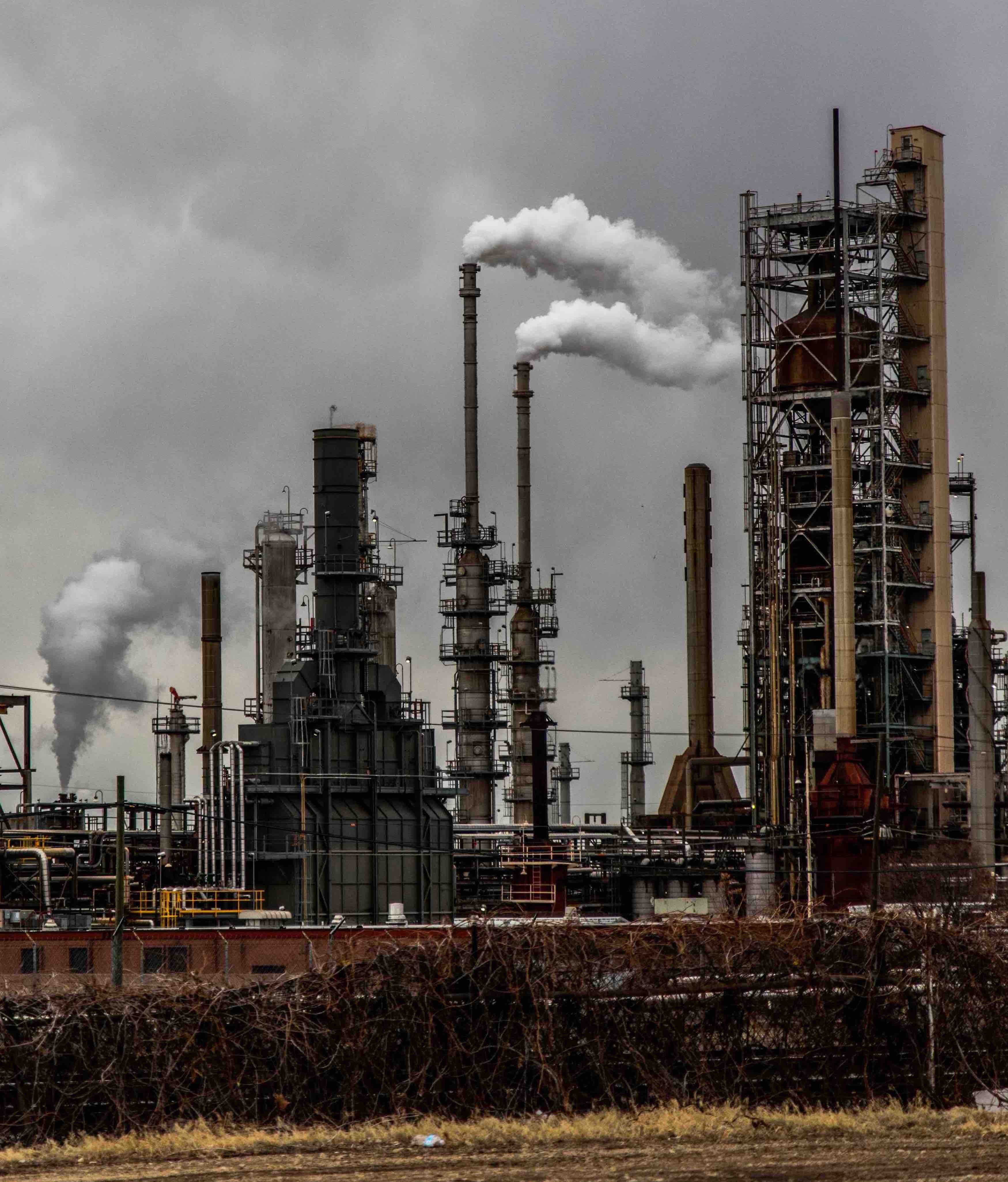 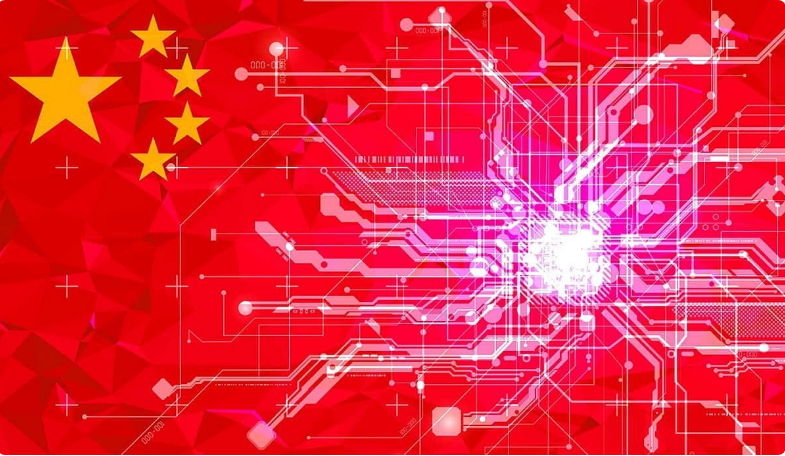 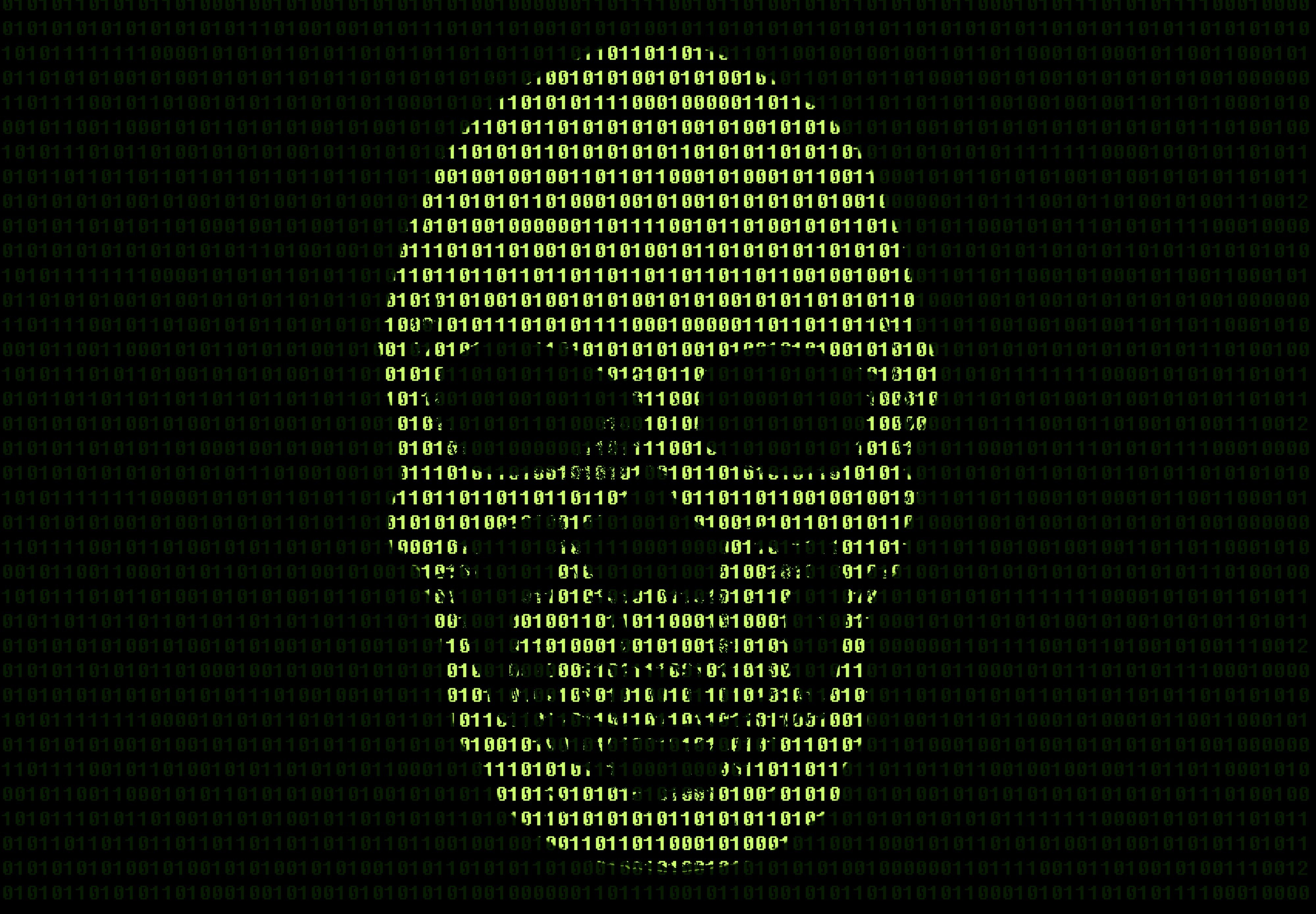