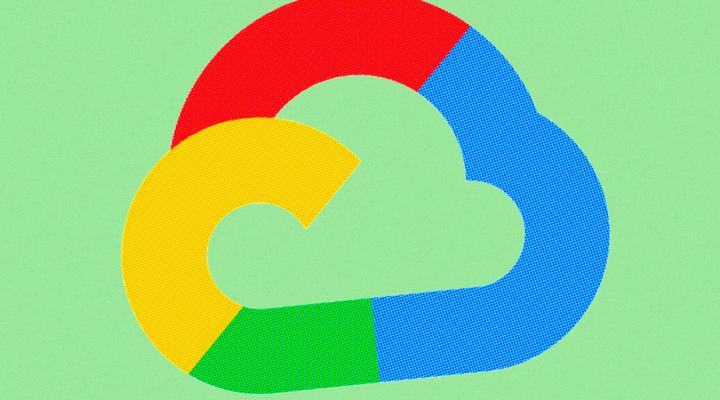 Google Missed Out on China. Can It Flourish in India?

Every month, about four million more Indians get online. They include people like Manju, a 35-year-old seamstress in this city of ancient palaces, who got her first internet phone last week.

“It’s necessary for me to learn new things,” said Manju, who uses only one name. She was so thrilled to discover YouTube and other streaming video services that she quickly burned through her monthly data plan. Now her phone carrier, Reliance Jio, has relegated her to a trickle of low-speed data until next month, when her plan resets.

“It’s all finished,” she complained on Monday when a Google researcher came to visit to ask about her online habits.

Google, which missed out on the rise of the internet in China, is determined not to make the same mistake in India. It has marshaled some of its best developers, designers and researchers to figure out how to adapt or completely rethink products like YouTube to serve the needs of mobile internet users with smaller budgets but big aspirations.

Many of the world’s biggest tech companies — Facebook, Google and Amazon from the United States, and Alibaba and Tencent from China — are competing with local businesses like Reliance, Flipkart and Paytm to win their loyalties. With 1.3 billion people, only one-third of whom are currently online, India has huge moneymaking potential for the services that secure a foothold.

At an event on Tuesday in New Delhi, Google plans to unveil its most ambitious India-focused product so far — a new version of its Android operating system and related apps designed for low-end smartphones. The package will include YouTube Go, which allows users to easily download and share videos with their friends, and Google Go, a variant of its search engine that helps users find information by tapping the smartphone screen instead of typing a query.

“We have to figure out how to build the right products for them,” said Caesar Sengupta, the Google vice president who oversees Next Billion Users, its unit dedicated to creating products for emerging markets like India, Brazil and Indonesia. “This is a very high priority for Google.”

Many of the new Indian users have basic phones, which make it difficult for them to run certain apps or to store big files like videos. Data plans are limited, and despite a telecom price war that has cut the price of a megabyte of data by as much as 97 percent, some customers are unable to afford more data when they run out.

Google’s Android software and apps like the Chrome browser, Maps and YouTube are often included with smartphones. But Facebook also makes products that vie for the attention of Indian consumers and advertisers.

In fact, WhatsApp, Facebook and Instagram — all Facebook products — occupied three of the top six spots this year when the research firm App Annie measured how Indians spent their time online.

Arjun Vishwanathan, associate director of emerging technologies at IDC India, said that search, Google’s core expertise, was “culturally not that important to Indians.”

“Where Google scores is its ability to keep it simple and keep it convenient while letting the consumer decide what she wants to do without being in her face,” he said. Google also has vast amounts of data about its users that can be valuable in developing new products and targeting ads, he said.

Google has been serving Indian internet users for as long as the company has been around. But intense efforts to adapt Google’s products for India — and invent new ones to serve Indian customers — began in earnest in 2015 after Sundar Pichai, who was born in India, became Google’s chief executive.

Over the past few months, Sengupta’s team has been releasing new products like Tez, a payments app, and Datally, a data-saving app. On Tuesday, Google also plans to announce that Maps will offer driving directions for motorcycles and two-wheeled scooters, which are common forms of transportation here.

All of the work is backed by an extensive research effort by Google in India and other developing countries to examine how people really use their phones, what needs are unmet and how the company’s apps are received.

Datally was a product of such research. When a user opens it, a big screen pops up and shows how much mobile data the person has used, measurable by day, week or month. It also shows which apps are using the data and allows users to block some or all of them. A recent tweak added a feature for finding nearby Wi-Fi hot spots.

Ted McCarthy, a Google user experience researcher, was in Jodhpur on Sunday and Monday to gather feedback on Datally and another app, a voice-controlled virtual assistant that is made to work on a $23 feature phone. He quizzed Indians about their internet use, their habits, even how they commuted to work, collecting information to take back to the team.

One of the interview subjects, Deepika Panwar, 22, works in a bookkeeping job while trying to start a clothing and jewelry business. Most of her salary, Panwar said, goes to her parents to help support her younger brother and sister. She spends 179 rupees a month, or about $2.77, for a cellphone line with one gigabyte of data.

She said her monthly data pack was often gone in 15 days as she browsed YouTube for fashion videos, used WhatsApp or surfed the web.

When McCarthy showed her Datally, Panwar quickly grasped what it was about. “It is showing me what each application is doing,” she said. “It will be a great help to me.”

The interviews confirmed to McCarthy that Datally’s fundamental premise was sound: The tool would be useful to people with data constraints. But they also revealed a couple of problems. The app’s Wi-Fi finder had few public hot spots to suggest. And the technical language on the sign-up screen — with a warning that the app was creating a virtual private network to monitor network traffic — stymied potential users.

On Monday, McCarthy visited Manju and showed her the Google Assistant on her new Reliance Jio feature phone. The app allows her to speak commands to the phone in Hindi or English.

Language has been a particular barrier for internet adoption in India. The voice-driven assistant has been very popular in India, with 28 percent of all Google searches conducted by voice.

At first, the app had trouble understanding her. But before long, she had it answering her questions.

All Rights Reserved for Vindu Goel

Why There’s a Dark Side to Electric Vehicles 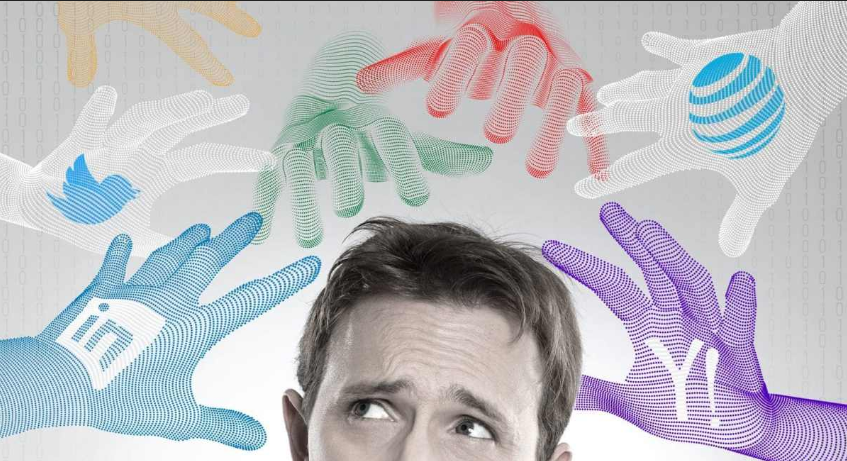 These Apocalyptic Myths Are Coming True Thanks to Climate Change 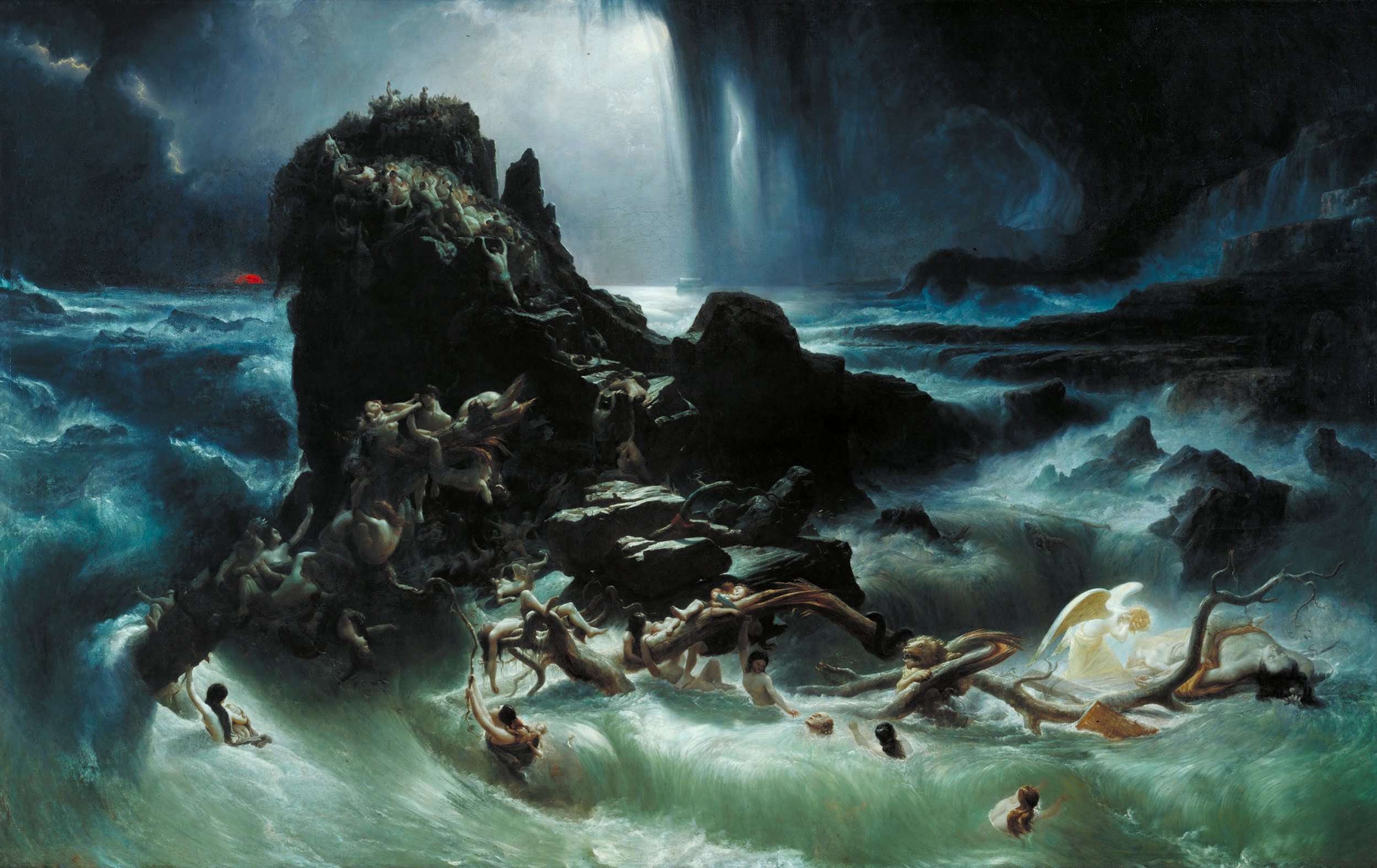 The Problem With Banking 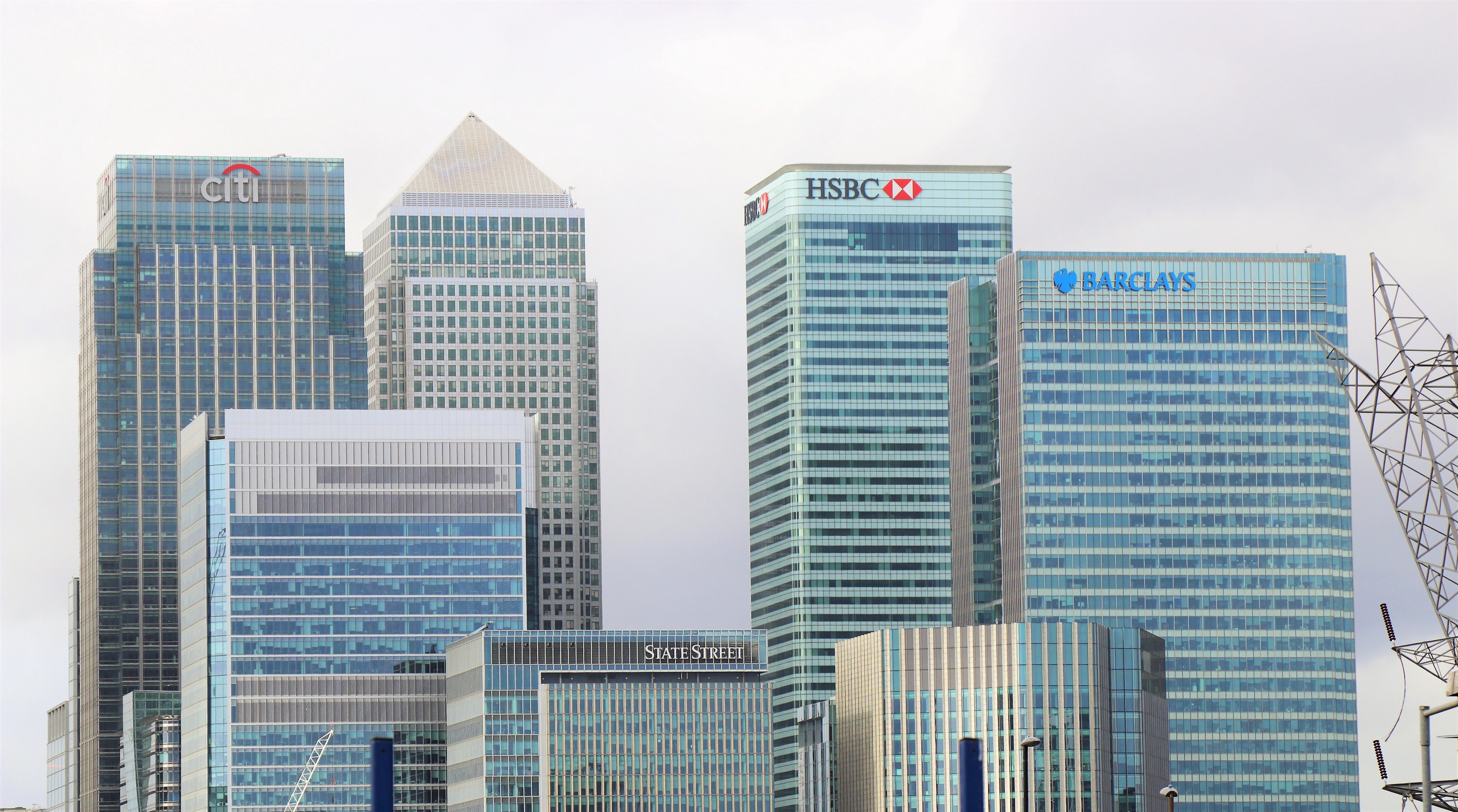 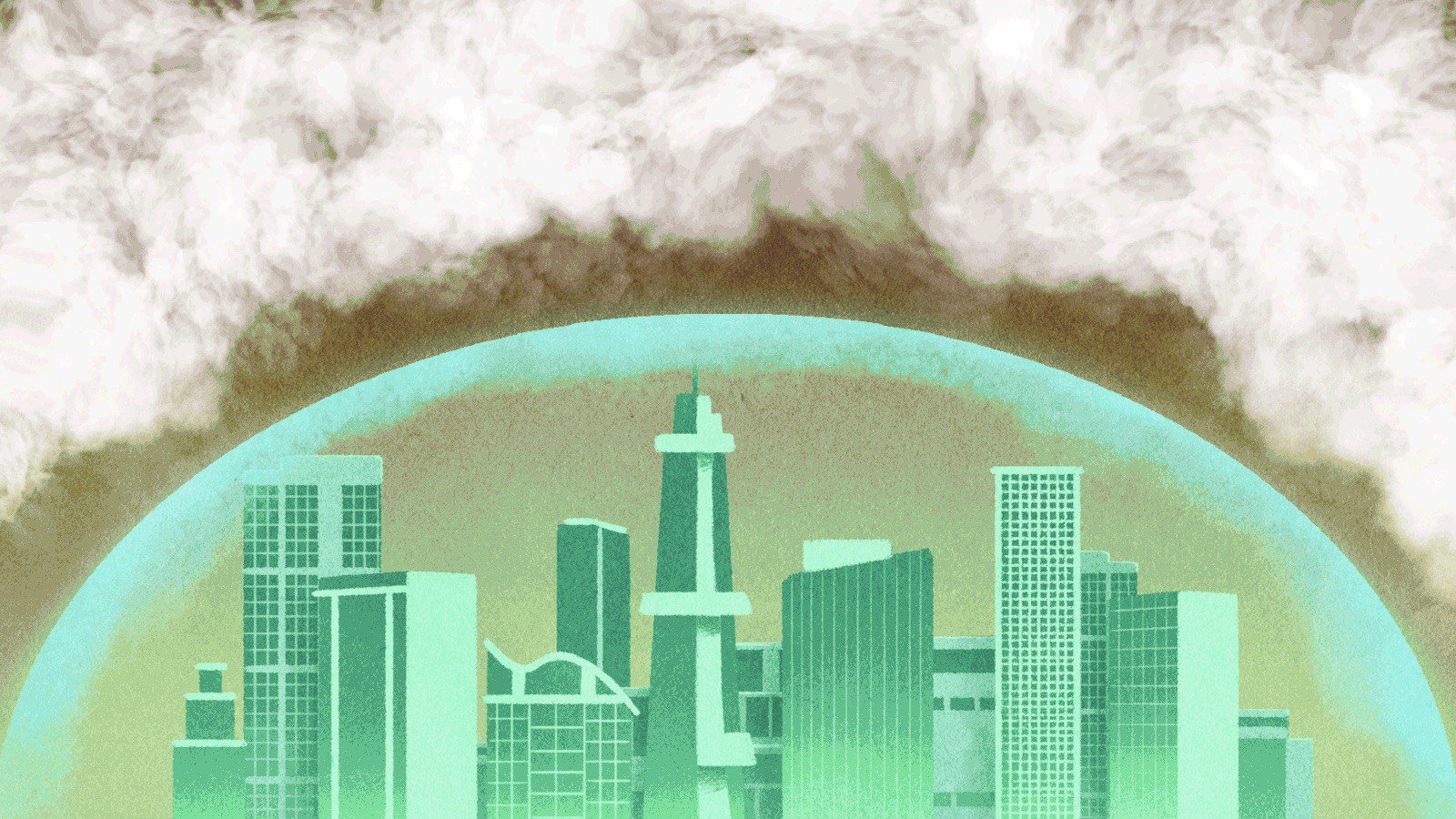 How to Fix the Most Annoying Things in Windows 10 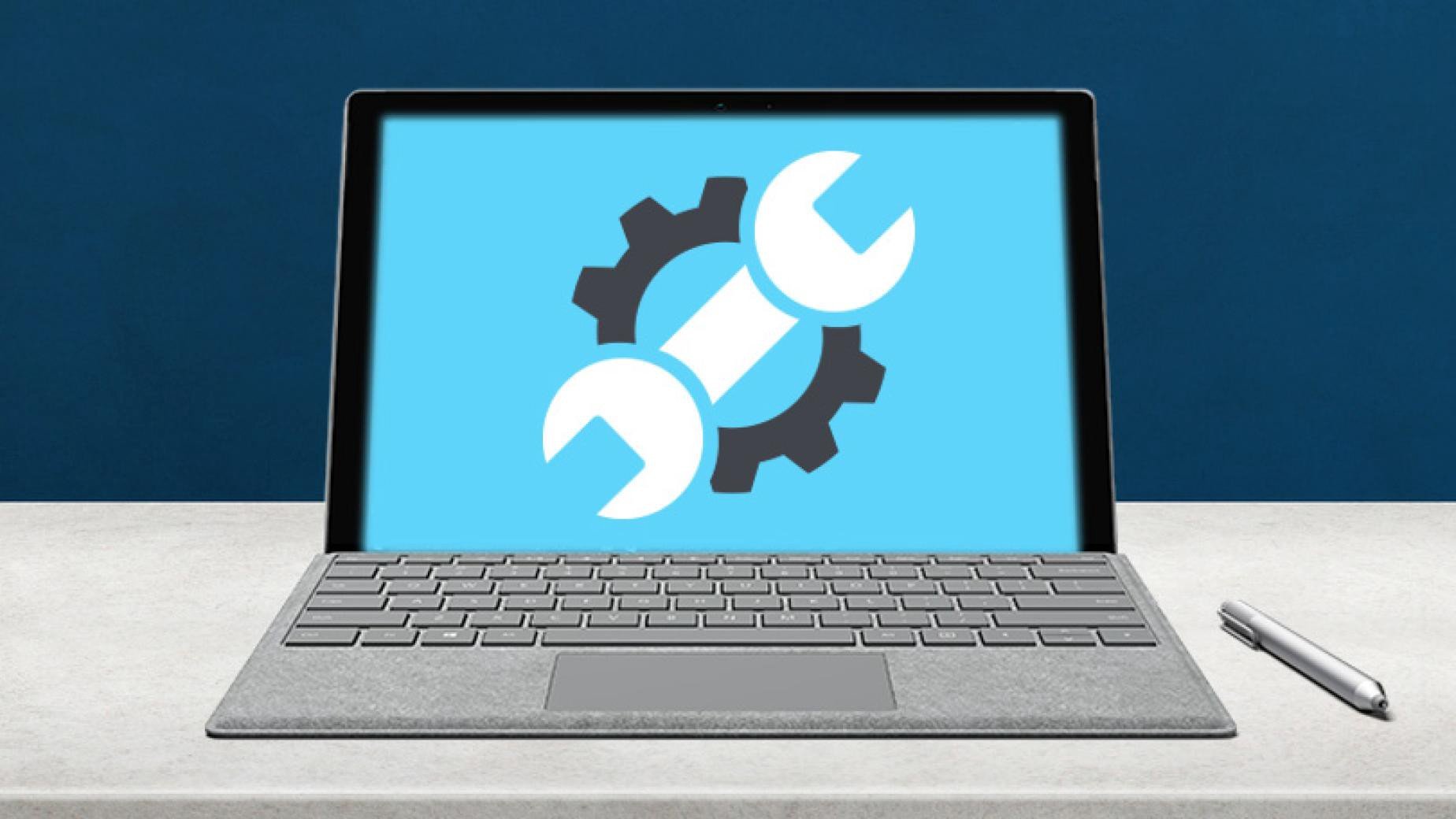 If You Don't Get Enough Sleep, You Are Literally Poisoning Your Brain, New Research Shows

The Disturbing Case of the Disappearing Sci-Fi Story 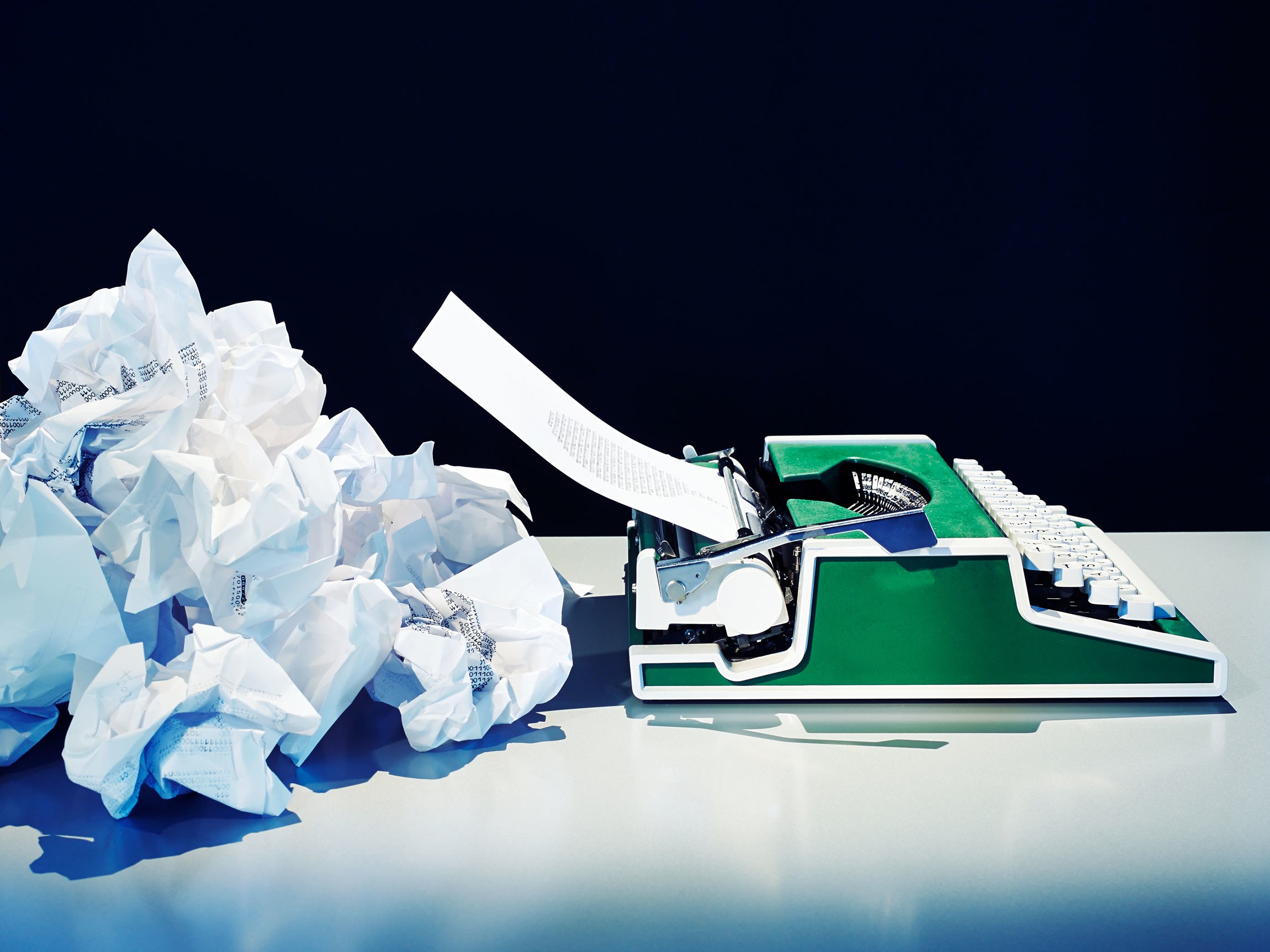 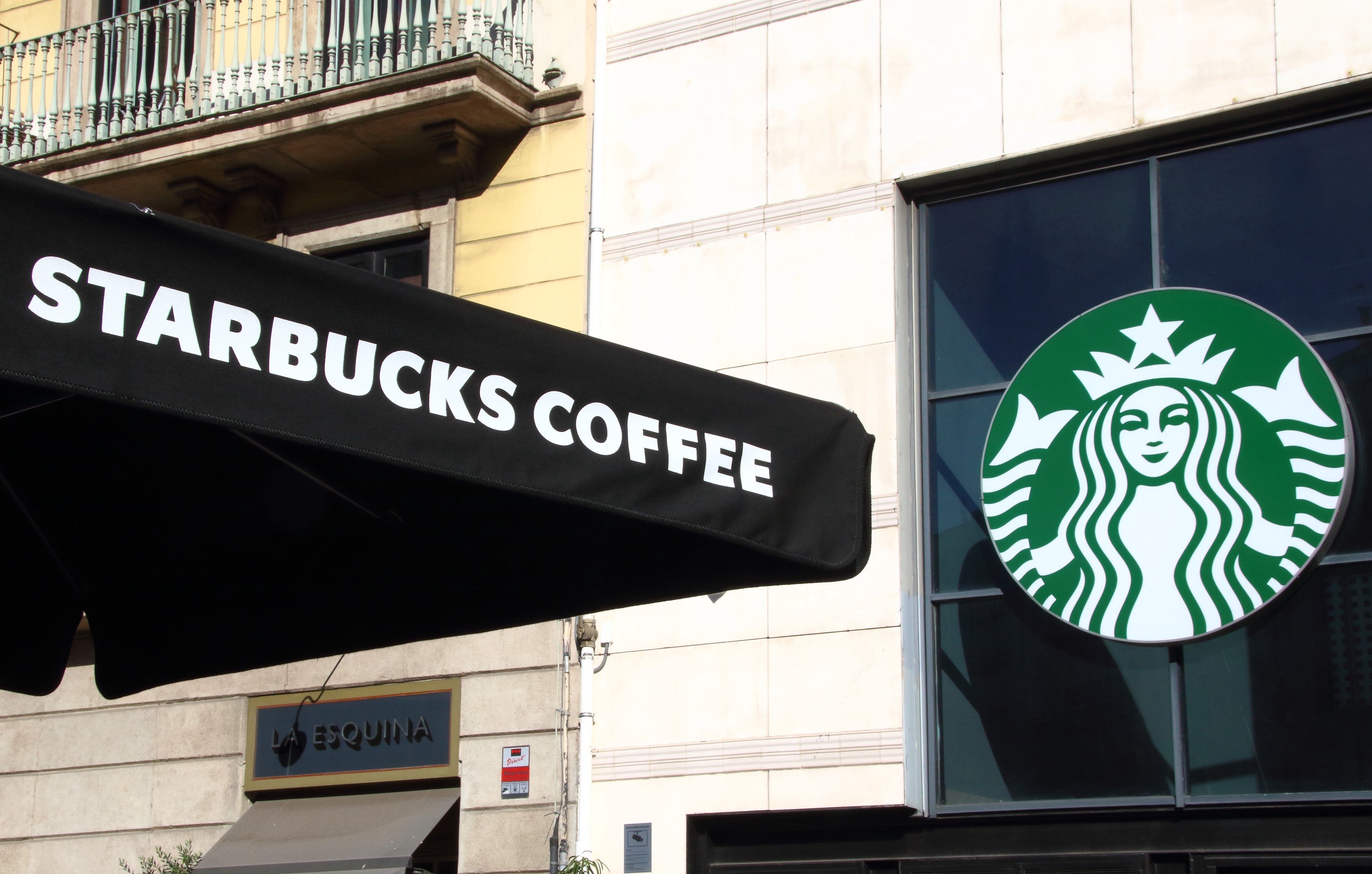 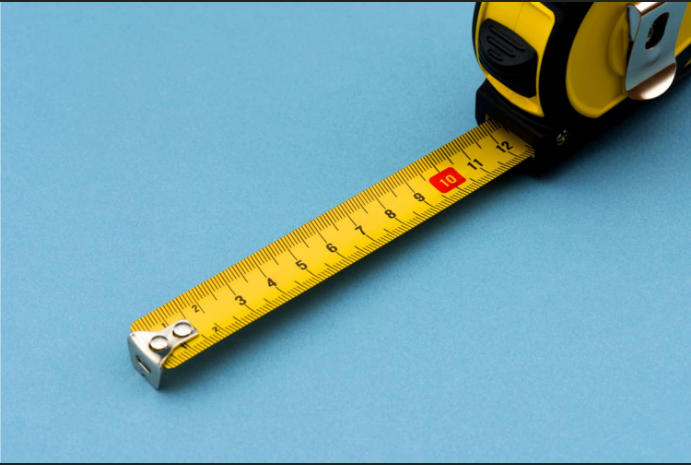