Who is leading in Renewable Energy?

All around the world, governments are building more solar parks, wind farms and hydroelectric power plants to generate power. As global warming and climate change continue to take center stage, which countries are leading in generating power through renewable energy? And what are the challenges preventing mass adoption?

In 2018, more than a quarter of the world’s energy was generated from renewable sources, thanks to costs coming down and more green policies taking off.

Renewable energy can come from many sources. The most common are solar, wind, geothermal, biomass and hydropower. In sunny Singapore, solar power would seem like a natural fit.

So what’s preventing its mass adoption?

Well, it’s not that straightforward. For one, the unpredictable cloud cover over the tiny city-state. And not all countries have the same potential to harness clean energy or the right environment for certain energy infrastructure.

Let’s take a look at who’s leading the energy revolution.

China, the United States, Brazil, India, and Germany have the biggest renewable power capacity worldwide, in no small part due to their size.

Remember hydropower from the mix and Germany moves up to number three and Japan takes the number five spot. But it’s no coincidence that these six countries also make the list of the world’s biggest energy consumers, meaning that even if they were producing renewable energy at capacity, it still makes up a small proportion of their overall energy mix.

Divide renewable power capacity by the number of people living in the country, and you get a very different mix of countries. Iceland is the world leader, followed by Denmark. Germany and Sweden are tied in the third spot. And Finland rounds out the top five. But the most telling metric is likely the role of renewable in a country’s overall energy mix.

Nordic and Latin American countries have a good showing on this list.

More than 75% of Norway, New Zealand, Brazil, and Colombia’s energy production comes from renewables. Venezuela, Canada, Sweden, and Portugal also make a good showing. But for big oil-producing nations like Saudi Arabia, Kuwait, the U.A.E and Algeria, renewable are unsurprisingly near non-existent. But again, not all countries have equal geographies and policies.

Think of renewable energy as something bespoke, with each country harnessing the environment according to its unique surroundings.

Norway has 1,660 hydropower plants and more than 1,000 storage reservoirs. It is possible for Norway to depend on hydropower because of the country’s long coastlines, steep valleys and high levels of running water.

In neighbouring Sweden, where forest makes up 63% of its landmass, bioenergy is increasingly being used for heating, as well as for electricity production. 11% of its electricity is also derived from around 3,600 wind turbines. Likewise in Brazil, which has rivers and huge swathes of the Amazon rainforest within its borders.

Clean energy, including hydropower, accounted for 42% of its electricity production in 2017. Ditto for Colombia and Venezuela, countries known for hydroelectricity.

One famous cautionary tales about over-reliance on one form of renewable energy comes from Venezuela, which depends heavily on the Guri dam for about 60% of the country’s electrical needs. In 2010 and 2016, droughts caused the dam’s water to fall so low, the government had to declare emergencies.

So where does the energy race go from here?

The Paris Agreement brought together 195 nations to tackle climate change in 2015, though it has had a few setbacks since. Donald Trump announced that he will pull out from the Paris Climate Accord.

Other targets include the UN Sustainable Development Goal for Affordable and Clean Energy, which includes increasing the share of renewable energy in the global energy mix by 2030.

In the meantime, countries have set unilateral targets as well. More than 60 countries are planning to bring their carbon footprint to zero by 2050, with the European Union aiming to become the first climate-neutral economy. But more renewable energy sources are still subject to unpredictable forces of nature.

Imagine a drought rendering a dam useless and taking out a country’s sole electricity supply. Or intermittent energy from wind or solar sources.

That’s where innovation and new technologies kick in. Remember when billionaire Elon Musk tweeted that he would install a battery storage system in South Australia within 100 days, or deliver it for free?

The Tesla battery system now holds the title for the largest lithium-ion battery in the world. It can currently store 129 megawatts-hours of energy from wind turbines by renewable power company Neoen. This is enough to meet the needs of 30,000 homes.

Now, Neoen has plan to upgrade its capacity by 50% to 150 megawatts. More localized microgrid systems are already powering remote locations, like these far-flung islands in Southeast Asia, and providing reliable energy storage. But to power the world with renewable energy, we’re going to need much more storage than that. 3D printing is seen as a way to reduce the cost of producing solar panels or wind turbines.

Harvesting kinetic energy is seen as another option, with some already pioneering technology that will transform your footsteps into electricity.

While the world is shifting to renewable energy, economic growth and a growing population mean global energy demand is still increasing. Not only do renewable have to meet the energy demands of today, but also tomorrow.

All Rights Reserved for Siddhart Tripathi 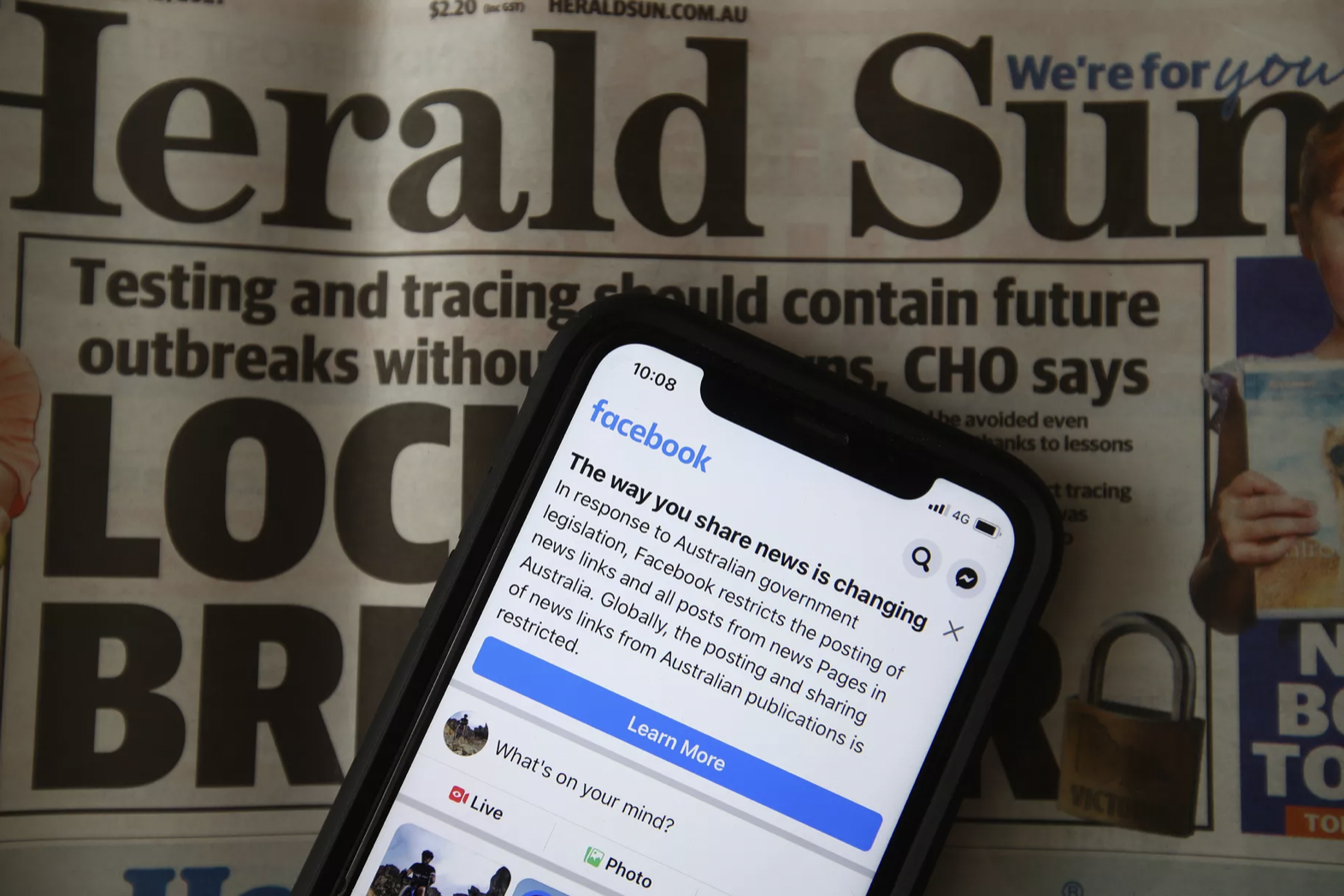 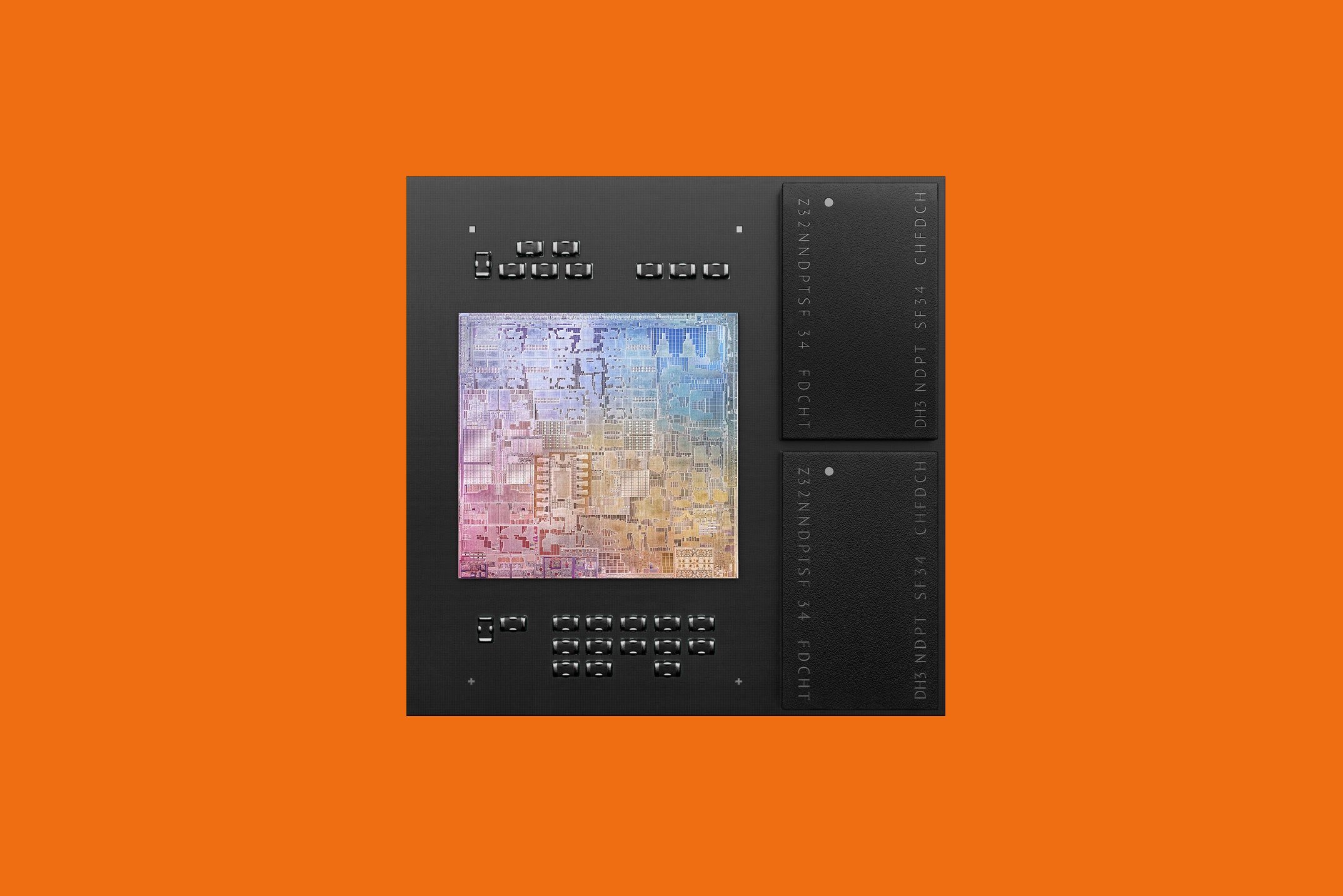 The Computer Maverick Who Modeled the Evolution of Life

Researchers Levitated a Small Tray Using Nothing but Light 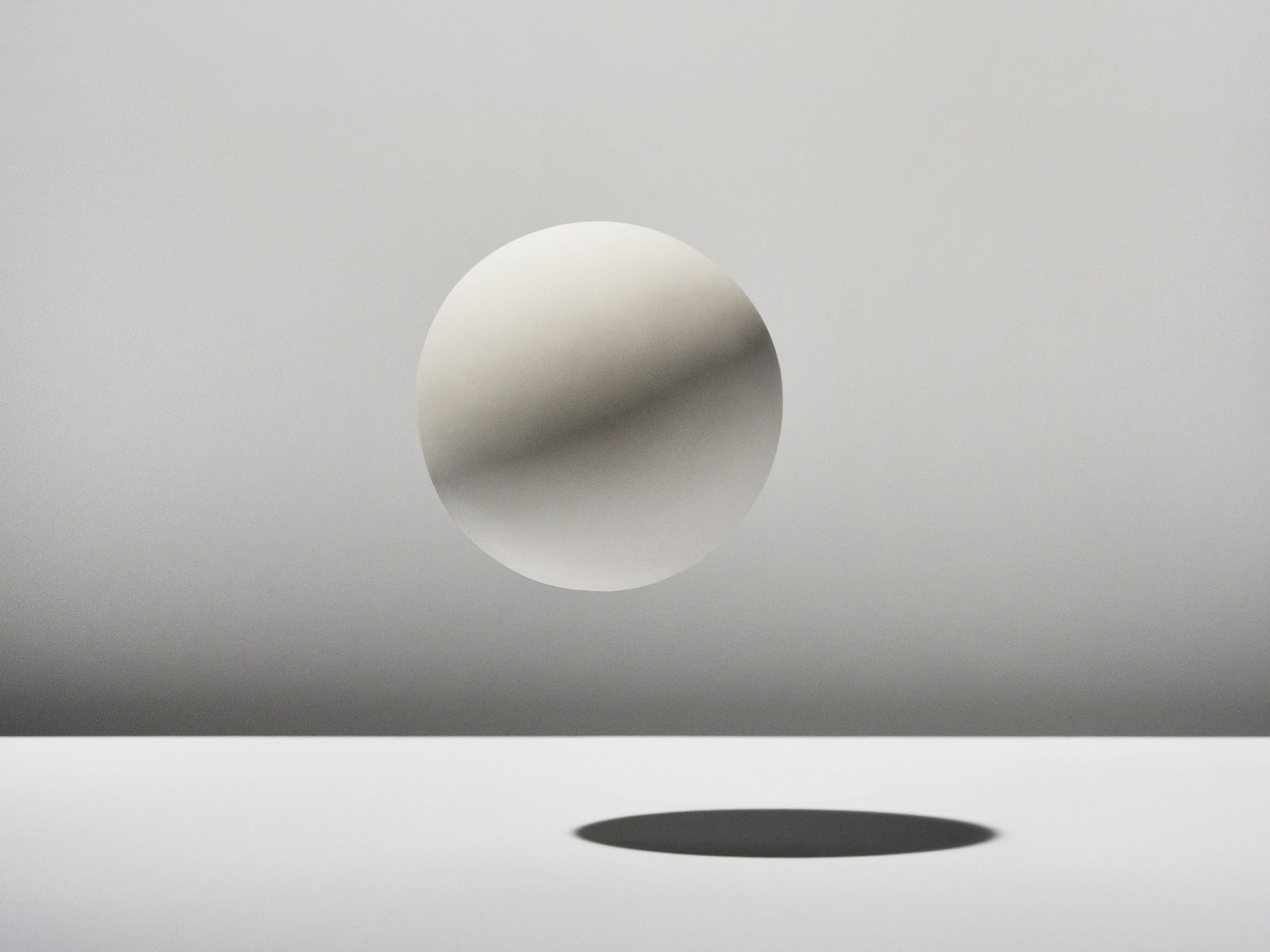 Inside the Making of Facebook’s Supreme Court