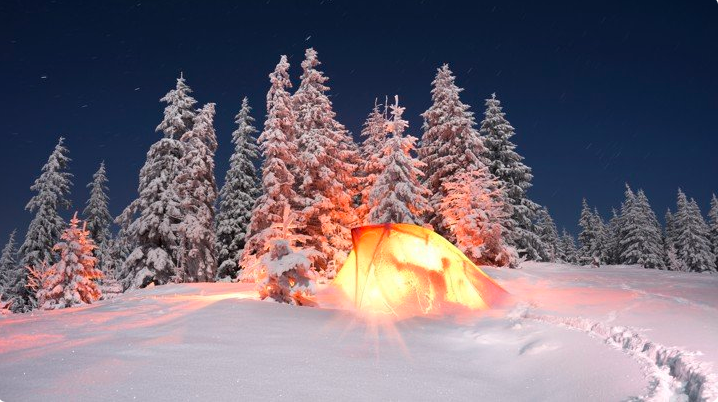 Your Bedroom Is Too Hot

It’s a classic situation among couples: One person says the bedroom is too cold. The other says it’s too hot. There is a bitter battle for control of the thermostat. Both people say things they regret.

One person—let’s call her Sharon—starts spending a little too much time with your best friend, Greg. You try to talk to Greg about it at the YMCA, but he just shrugs, like, What am I supposed to do? Then he says you should listen to Sharon about turning up the bedroom temperature.

Moments like this are the reason science exists: to prove other people wrong. What is the ideal temperature for a bedroom?

This question turns out to matter even beyond the simple issue of relationship-destroying tension. Sleep quality affects our health, cognitive functioning, and financial well-being. Extreme temperatures obviously disrupt sleep—recall a summer night spent sweating through sheets, or a winter night spent curled into a tight ball to preserve heat, and being noticeably bleary the next morning. More often, the influence is subtler. Many of us could probably improve the quality of our sleep by being more attentive to temperature.

Read: Why do we need to sleep?

Sharon is wrong, and I found studies to prove that her whims affect other people in very real ways. Anyone complaining about it being too hot in the bedroom is not just being “a whining loser.” People who sleep in hot environments have been found to have elevated levels of the stress hormone cortisol the next morning. Researchers also recently posited that patients sleep so poorly in hospital ICUs in part because the rooms are too warm.

Those who sleep in cold environments, meanwhile, tend to fare better. A study of people with a sleep disorder found that they slept longer in temperatures of 61 degrees Fahrenheit versus 75 degrees. The cold-sleepers were also more alert the next morning. The basic physiology is that your body undergoes several changes at night to ease you into sleep: Your core and brain temperatures decrease, and both blood sugar and heart rate drop. Keeping a bedroom hot essentially fights against this process. Insomnia has even been linked to a basic malfunctioning of the body’s heat-regulation cycles—meaning some cases could be a disorder of body temperature.

In light of this physiology, sleep experts unanimously suggest keeping your bedroom cooler than the standard daytime temperature of your home. There is no universally accepted temperature that is the correct one, but various medical entities have suggested ideal temperature ranges. The most common recommendation, cited by places like the Cleveland Clinic and the National Sleep Foundation, is 60 to 67 degrees Fahrenheit. Within that range, experts vary. A neurologist in Virginia told Health.com that the magic number is 65. Others have advised an upper limit of 64.

Read: How to sleep

The U.S. Department of Energy recommends keeping your home at 68 degrees during the day and “lower while you’re asleep.” That guideline is based on money, not health: It was originally suggested by President Richard Nixon as a way of conserving oil during an embargo. In 1977, President Jimmy Carter went further, suggesting 65 degrees in daytime and 55 at night. He ordered that the White House thermostat be lowered accordingly, and subsequently extended the rule to all public buildings. The change was estimated to have saved around 300,000 gallons of oil daily.

Even though no one was fined under the thermostat rule, Ronald Reagan promptly undid it in 1981, citing “unnecessary regulatory burden.” No such executive thermoregulatory fiats have since been attempted. If you want to work and sleep in a sauna-like sweat box, that is your God-given right as a red-blooded American. But it should be done with the knowledge that thermostat decisions affect far more than one’s own personal sleep. The burning of fossil fuels contributes to the air pollution that kills millions of people every year, and the health effects of climate change are far-reaching.

As for individual health guidelines, human variation makes giving any specific number almost impossible—and borderline irresponsible. Different temperatures will suit different people differently. At the same time, a range like “60 to 67 degrees” can feel nebulously broad. It’s less satisfying than a single number, and it doesn’t solve the bed-partner argument. So I will say this: 60 degrees is the correct temperature for winter sleep. Anything warmer is incorrect.

Read: I found the key to the kingdom of sleep

If 60 degrees is simply intolerable, physically or existentially, the National Sleep Foundation recommends sleeping in socks or putting a hot water bottle at your feet. Or maybe wear a warm hat, which also prevents bed head. Regulating the temperature of just your feet or head is more precise than adding blankets, and more efficient than trying to regulate an entire room. (In truth, you could go much, much colder on the thermostat by simply adding more clothing and blankets. I’ve slept very well while camping in frigid weather with the right sleeping bag. I’ve also felt on the brink of death in similar circumstances with the wrong sleeping bag.)

A final caveat is the little matter of summer. Should people use vicious amounts of air-conditioning to get the temperature down? Definitely not. Summer sleeping is not as ideal, and many people do report getting worse sleep then. But it’s possible to sleep well outside that ideal temperature range. A lot can be accomplished with a strategically placed fan. It’s also definitely possible to train oneself to sleep without covers—without a sheet, even.

Anyone who shares a bed with you may not be immediately comfortable sleeping a few degrees colder. It’s not a subject to be broached aggressively. But as in most cases of habit alteration, gradual change is sometimes the key to making the impossible possible. Maybe try dropping the thermostat by one degree a week for the next four weeks. Like easing your way into a tepid swimming pool, before you know it, you may develop a new sense of normal.

If not, you can go back to burning lots of energy and spending lots of money. But if it works, the collective result of just a few degrees of change could mean significant benefit to the economy, personal and public health, and the environment—not to mention the sustainability of romantic and nonromantic bedroom-sharing arrangements.

All Rights Reserved for James Hamblin 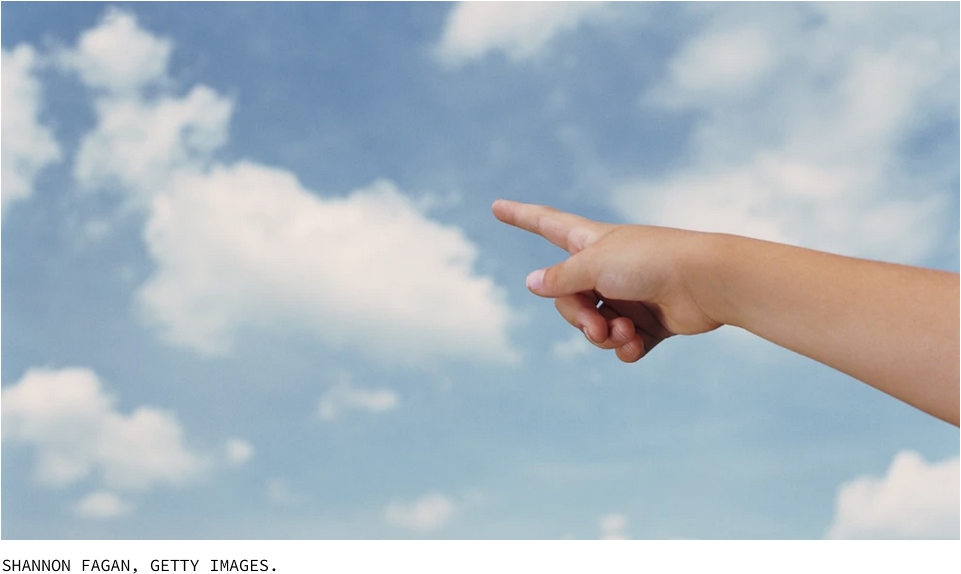 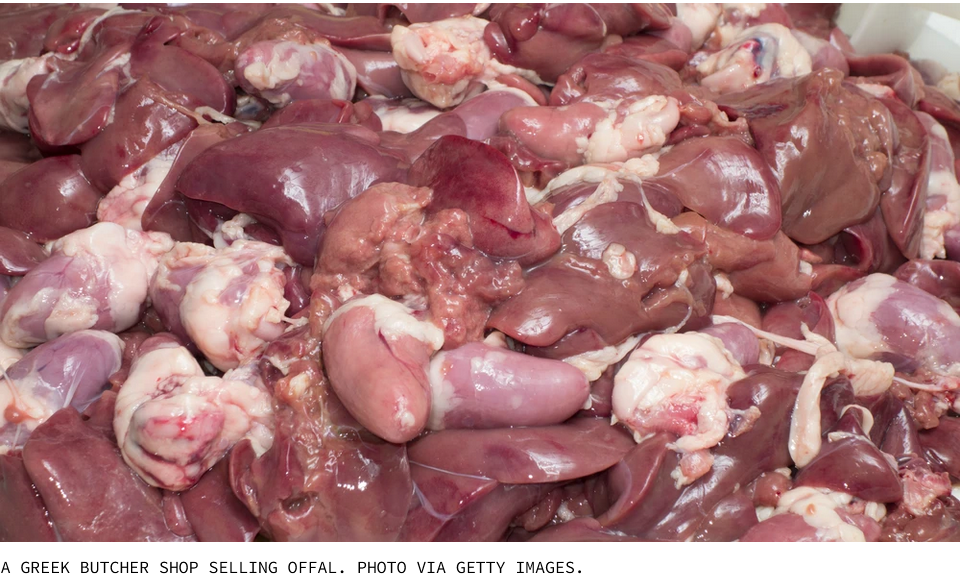 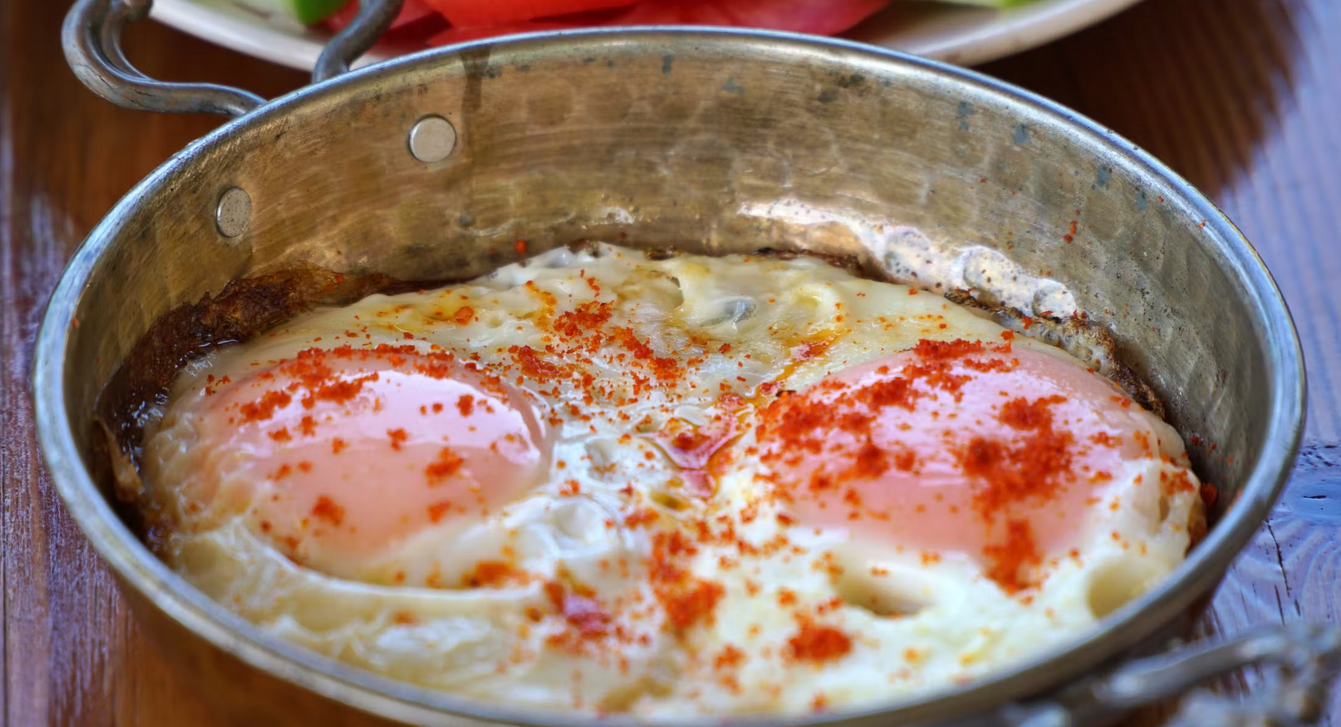 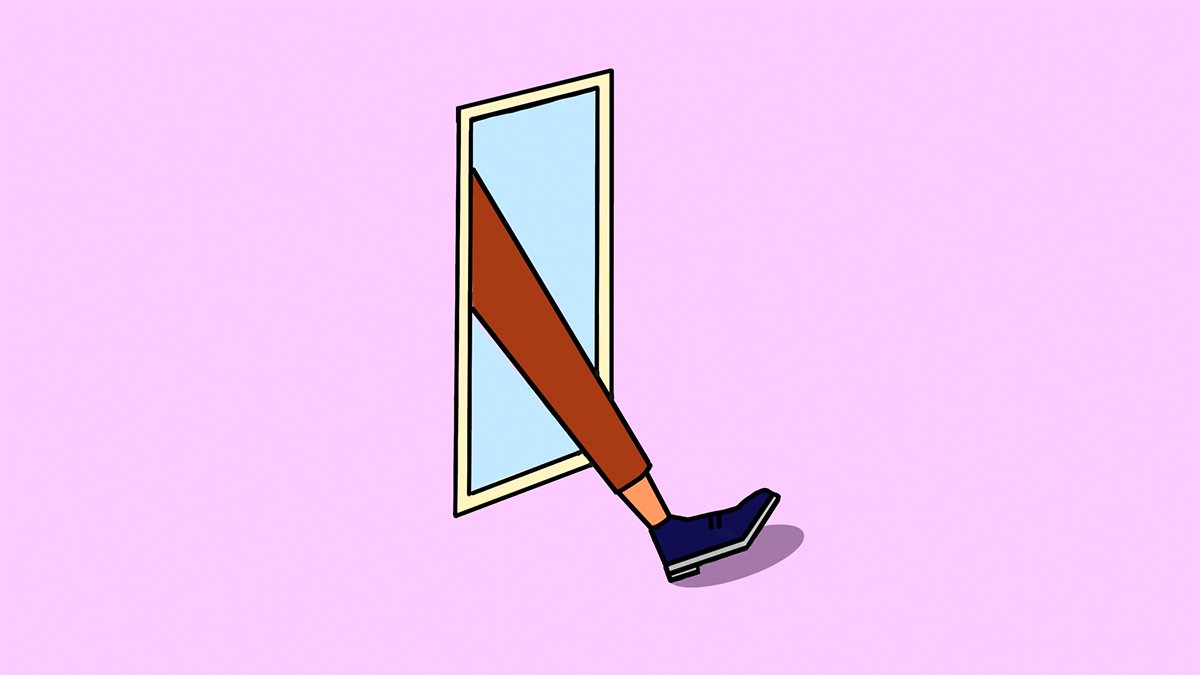 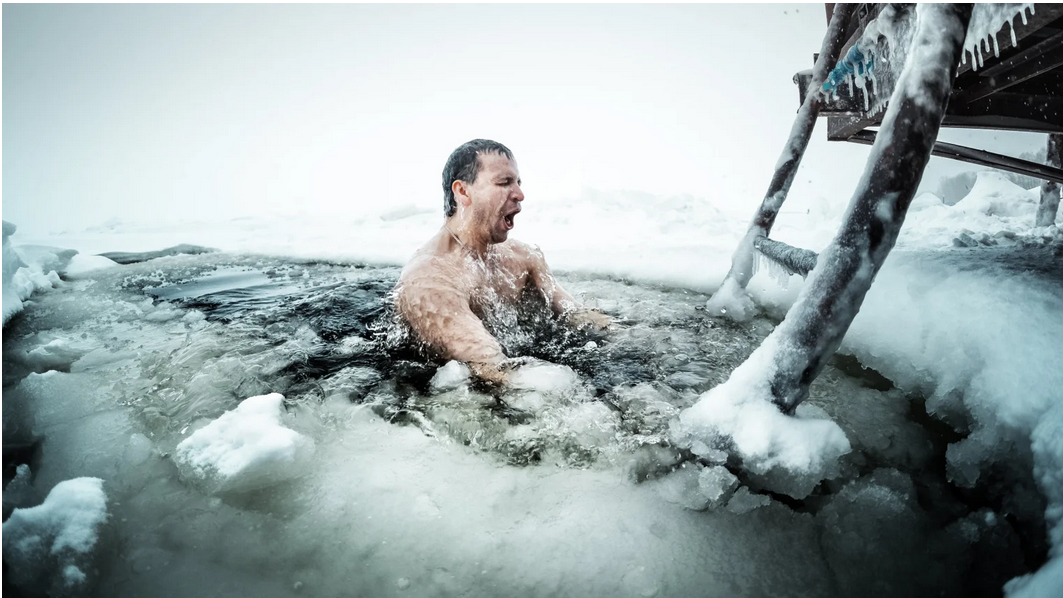 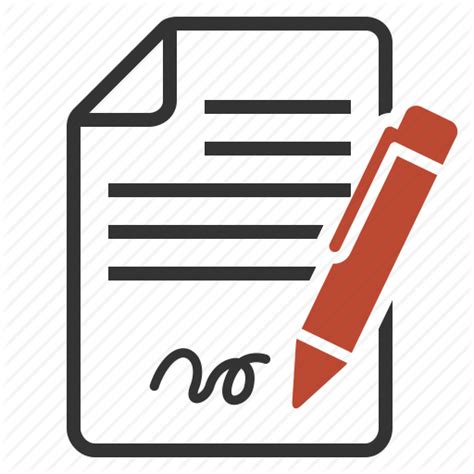 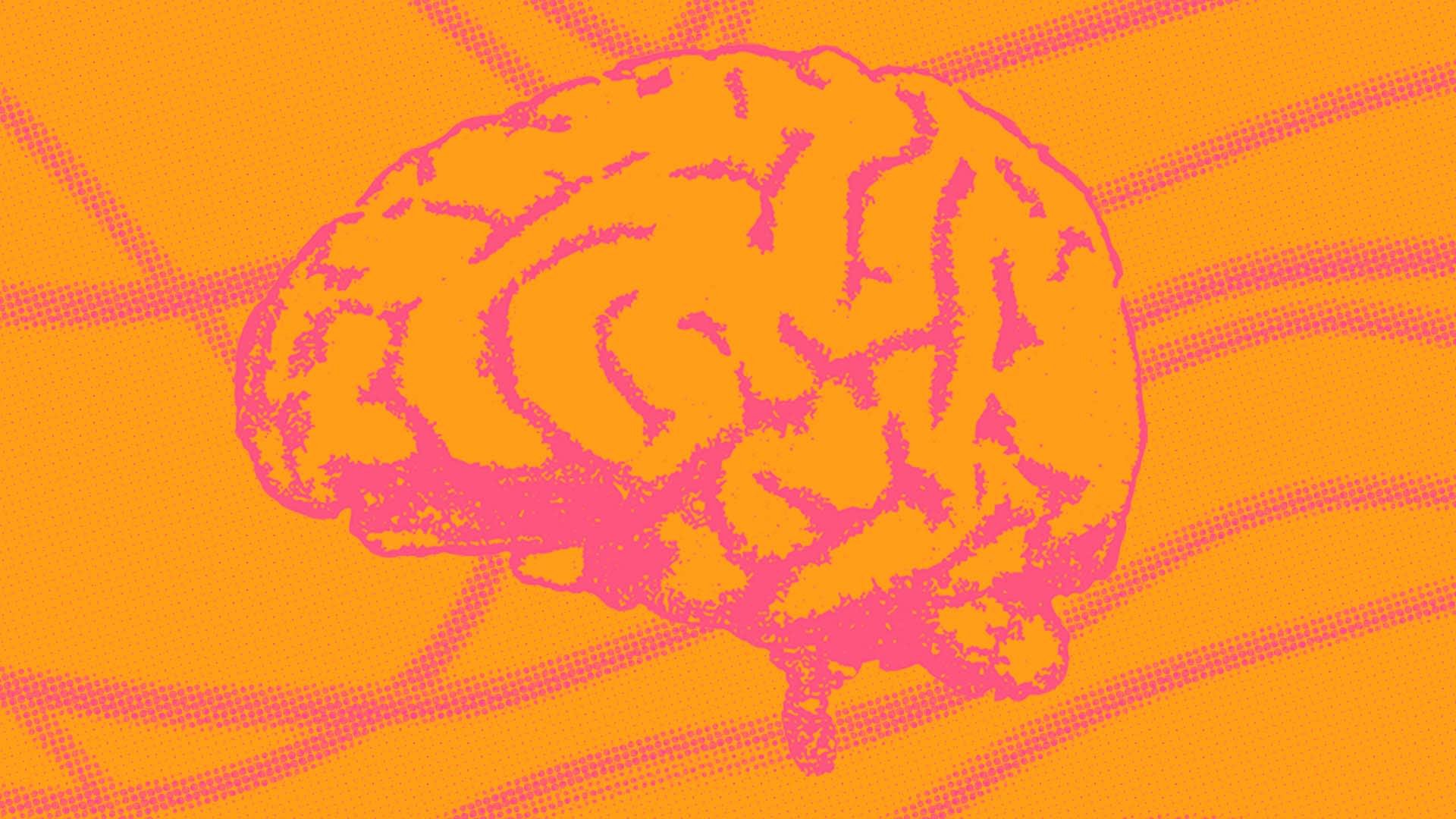 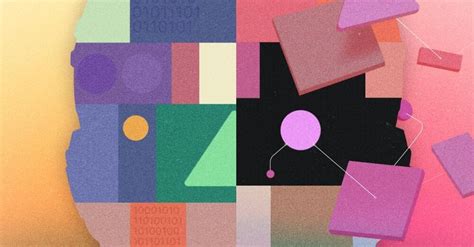 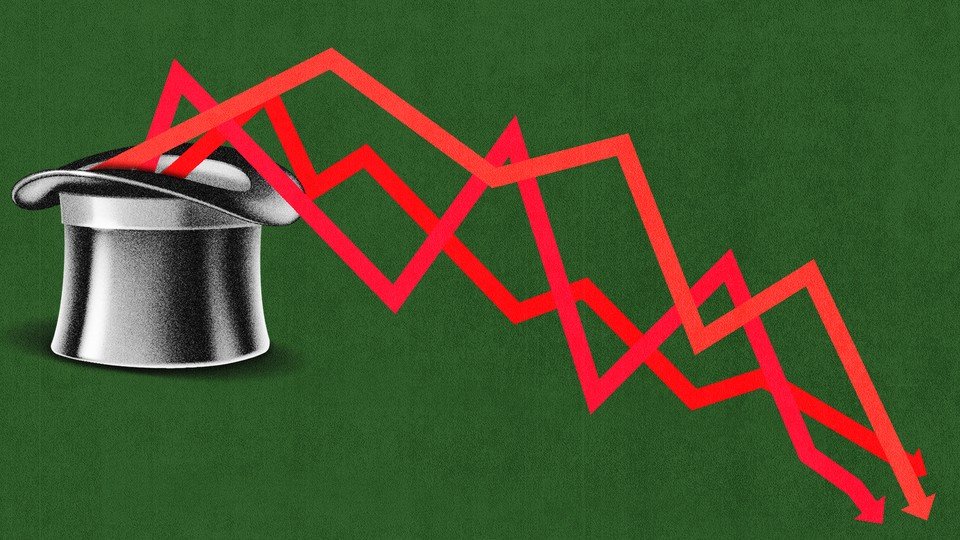