If You Don’t Get Enough Sleep, You Are Literally Poisoning Your Brain, New Research Shows

During deep sleep, a unique and mysterious process clears the toxins that cause Alzheimer’s out of your brain.

The more we learn about sleep, the more important we know it is to brain function. We even know that not enough uninterrupted sleep can increase your risk for Alzheimer’s. New research has shown exactly why that is, and it should be frightening news for anyone who routinely tries to get by on four, five, or even six hours, even if they make up for it with daytime naps. (That includes you, Elon Musk.)

A research team at Boston University led by Laura Lewis, assistant professor of biomedical engineering, took note of experiments that linked lack of sleep to Alzheimer’s and set out to learn why that is. Ironically, this involved making people come to the sleep lab late at night after telling them to cut back on sleep the night before so they would be able to fall asleep inside an MRI machine with an EEG cap on their heads. None of this could have been fun for people who already know that missing sleep is bad for you, but the team’s findings make it all worthwhile because they solved the mystery of why people who miss sleep are at greater risk for neurological disease.

As you probably know, we go through several stages of sleep in a night. First comes light sleep, then deep sleep, then finally rapid eye movement, or REM, sleep, which is when we dream. This is why we so often dream right before waking in the morning.

The researchers discovered that the magic happens during the deep sleep phase, also called non-REM sleep. During deep sleep, they observed, all the neurons in the brain begin working in sync, something that doesn’t happen any other time in our lives. Neurons turn on and off, sort of like tiny little light bulbs, and when they all turn off at once, suddenly the brain needs less oxygen in the same way turning off all the lights at once cuts electricity consumption. Because the brain needs less oxygen, it therefore needs less blood, so blood flow to the brain slows for that moment that the neurons are all off. The lack of blood allows for cerebrospinal fluid, a clear liquid that surrounds the brain, to flow in. Then it flows out again, taking with it toxins such as beta amyloids that naturally accumulate in the brain and can lead to diseases like Alzheimer’s. It turns out that our deep sleep is filled with these “slow waves” of cerebrospinal fluid flowing in and out of the brain and washing away toxins each time, sort of like a washing machine.

There’s no way to activate this process except by deep sleep, and deep sleep only occurs over several hours–you can’t get there during a “power nap.” (Napping is still very worthwhile, though, because it benefits your health and productivity in many other ways.)

Yes, you really should prioritize sleep

There are times when writing this column makes me feel like a nagging parent, and this is one of them. If you’ve spent any time at all on this site, you know that I and my fellow columnists remind you pretty often about the importance of sleep. I probably wouldn’t have done it yet again, except that this new research is so interesting, and the topic of sleep is so very, very important.

I don’t care that much if you lose productivity, which you will if you skimp on sleep. I don’t care if you’re grumpy, another effect of sleep deprivation. I don’t even care that much if insufficient sleep affects your ability to think clearly or perform complex tasks. All those things are temporary and easily fixed. Alzheimer’s is something else again.

I know because my mother died of Alzheimer’s in 2015 after living with the disease for more than 20 years. I watched through the slow degradation of her losing first her short-term memory, then much of her dignity, and then her whole self. Since this recent research came out, I’ve thought a lot about her sleeping habits. She did not prioritize sleep, as we at Inc.com are always telling you to do. She lived and worked in New York City, but at 60 she married a man who lived 100 miles north of there. For years until she retired, she would spend the weekends with him, then rise between 3 and 4 a.m. on Monday mornings to drive back to the city, thus avoiding the terrible Sunday evening traffic. I did that bleary-eyed trip with her just once and swore I never would again.

Would more sleep have made a difference to her illness? I’ll never know and it doesn’t matter now. But as for me, I’m making sure I get all the sleep I need as many nights as I possibly can. So should you. Take it from me and my mom.

All Rights Reserved for Minda Zetlin 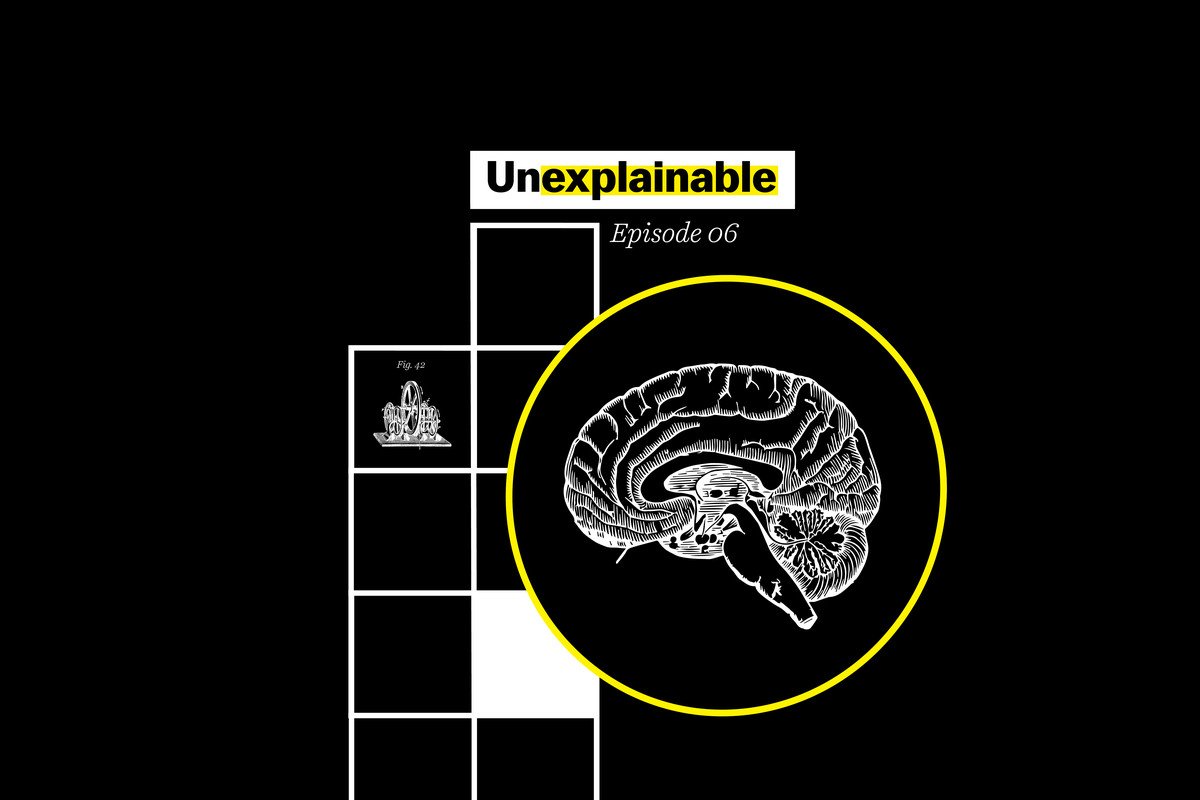 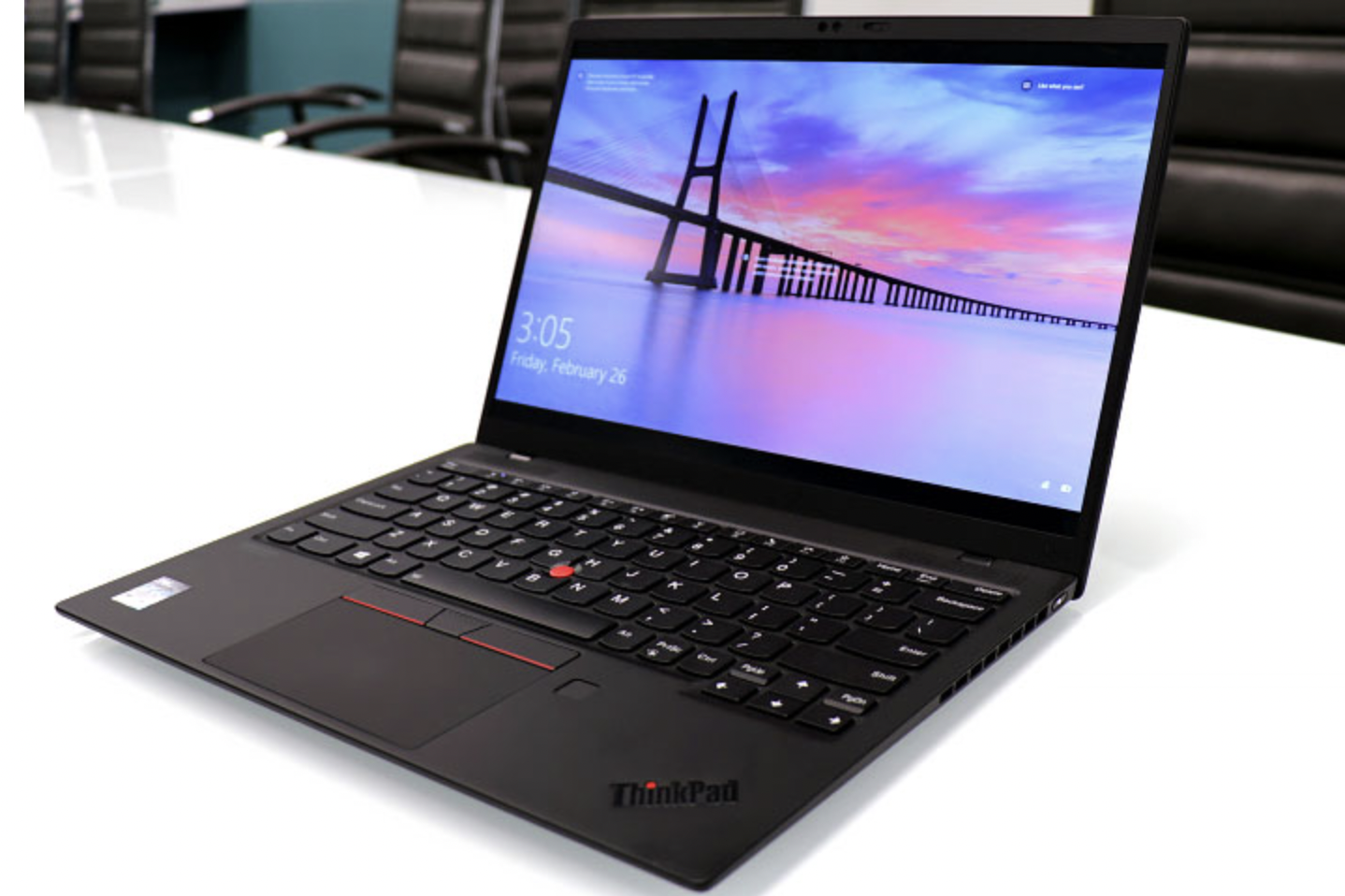 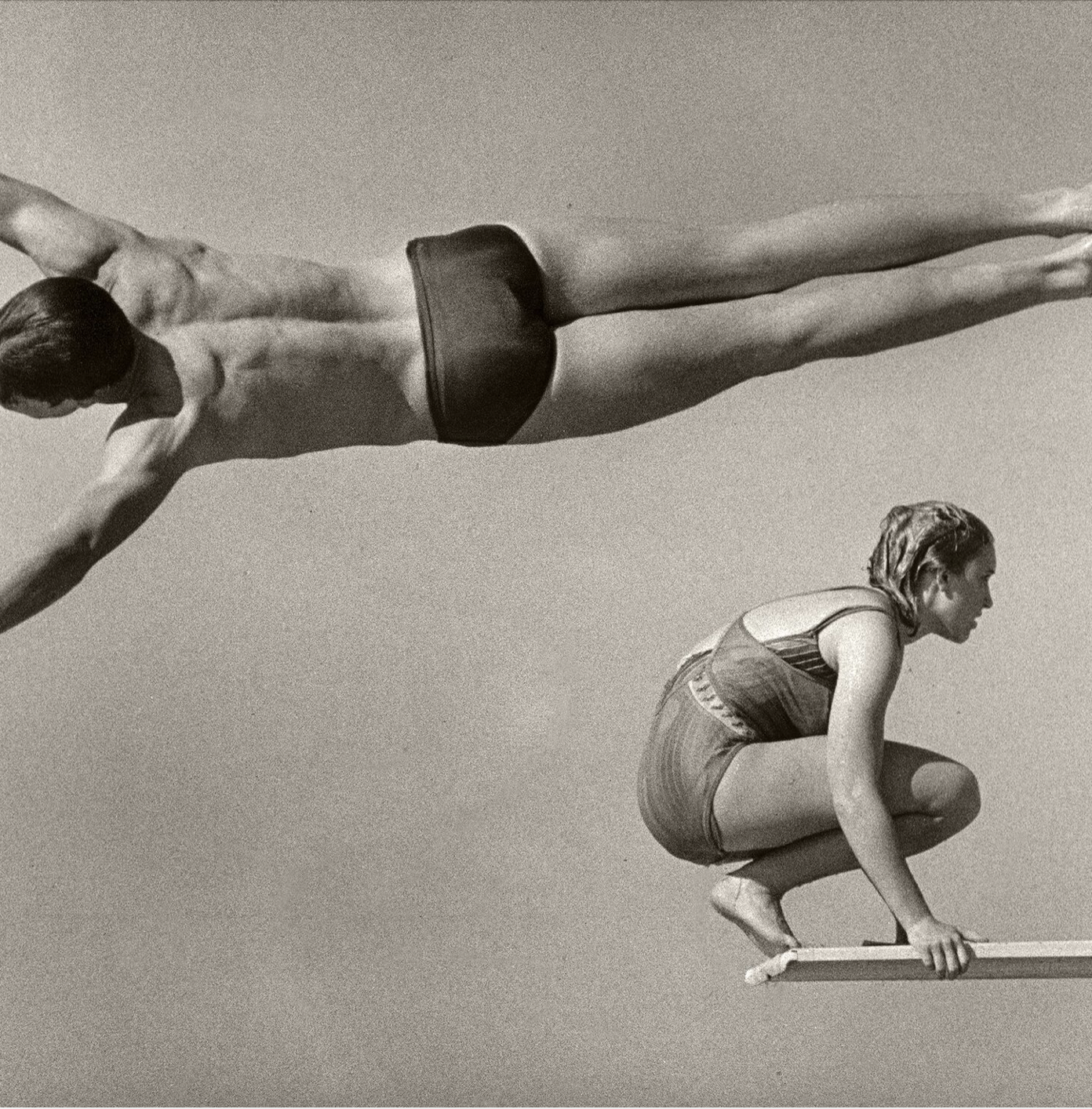