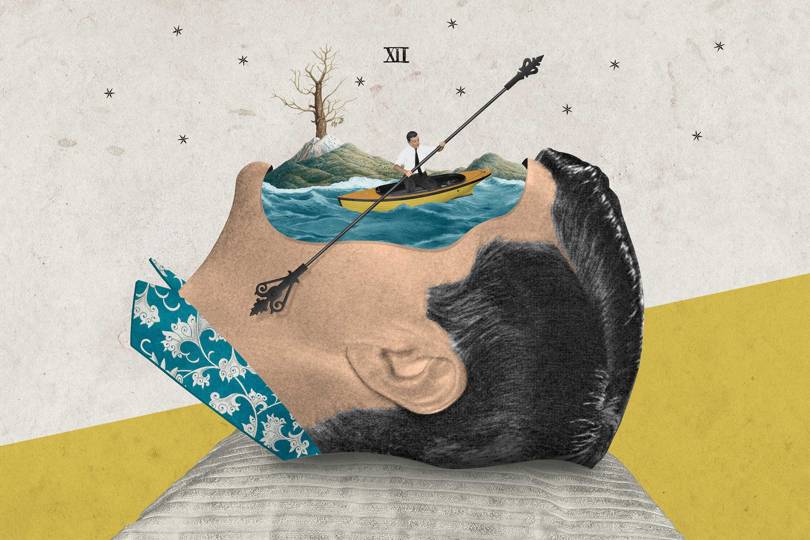 Apple CEO Tim Cook once said he hits the alarm clock to start his day at 3:45am. Twitter founder Jack Dorsey bragged about being ultra-efficient despite only sleeping four hours a night. Tesla founder Elon Musk says he gets no more than six hours shut-eye – and even moved his bed into the Tesla factory to better oversee production of his latest vehicles. “Car biz is hell,” he tweeted. Former Google executive Marissa Mayer once said it’s possible to work 130 hours a week – “if you’re strategic about when you sleep, when you shower, and how often you go to the bathroom.”

Late nights, early mornings and long hours spent coding in coffee shops and bedrooms – work never stops. To thrive, you have to work harder than the competition. “The picture of the hard-working entrepreneur that works all night, all day and sleeps very little is sometimes a sign of status or success,” says David Brudö, co-founder and CEO of Remente, a life-coaching app.

“A lack of sleep has a massive effect on health outcomes.” This is in large part due to the lack of time for the body to recover when sleep is pared back. “When we sleep we’re refreshing the mind and the body,” says Jason Ellis of Northumbria University’s Centre for Sleep Research.How to hack your memory and remember almost anything

There’s no hard and fast rule about how much sleep the average person needs per night – “everybody is different and needs different amount of sleep,” says Ellis – though there is a minimum threshold below which you’re endangering your health. “If you’re sleeping less than four hours, we know that is associated with significant lapses in attention, judgement, memory and problem solving,” he says. It’s also best to sleep at night (sorry, shift workers) to follow the body’s natural rhythms; Miller points to research with police officers that shows when officers are put on night shifts, their lack of sleep and irascibility leads to more complaints against them being taken to court.

Aside from the serious threats to long-term health caused by a lack of sleep, there are smaller day-to-day impacts, too. That’s the case for Denys Zhadanov, vice president of marketing at Readdle, a productivity-app developer with offices in San Francisco and Odessa, Ukraine. Zhadanov splits his time between both offices and tries to bridge the ten-hour time difference to be constantly available. “I usually tend to stay up late while in Ukraine – say until two to three am – and wake up around five am when in San Francisco,” he explains.

“Having a routine is the best way for a healthy life,” he adds – but he doesn’t have it. “It’s hard to maintain since I travel a lot.” That has an impact on his work, particularly in the run-up to a new product launch, when he can be working 20 hours a day and only sleeping for four hours. “I feel less productive when I’m sleep deprived,” he says.

Brudö also has similar problems when he doesn’t get enough sleep. “If I haven’t had the right amount of sleep I become more irritated and find it more difficult to focus,” he explains. “I see a correlation between my sleep and how I interpret and react to the world around me.” Despite consciously thinking about his sleeping patterns and the impact they have on him, he finds it’s easy to fall into the same tired old ways. “An entrepreneur can easily get into that situation because you have a lot of things to do – probably more than you have time for,” he says.

Even if there don’t seem to be enough hours in the day, it’s essential for entrepreneurs and employees to get a good night’s shut-eye. “It’s really not going to be great for your startup,” says Ellis. “You may think so, because it seems logical: if I need more time to meet that deadline, I’ll catch up on sleep later. But the other side of that is you’re going to be less productive and more moody and irritable.” The social impact of a poor work-life balance can also affect relationships outside the office.Forget relaxing holidays. Isn’t it time you took a workation?

So why do people spend all day and all night working? Like many startup founders, Zhadanov can’t see a way of getting around longer days and shorter nights. “Maybe some other founders and companies can do it,” he says, “but with software it’s always hard to estimate times and deadlines.” A study published in February 2018 from the University of Oulu in Finland, found that a third of commits (committing code to the code base) made by software developers working for companies including Mozilla and the Apache Foundation were made outside normal office hours.

But disrupted work patterns bleeding into disrupted sleeping patterns don’t just have an impact on productivity – a lack of sleep can have a real-world impact on your life, too. Research has shown that a lack of sleep can have the same effect on the reaction times of drivers as drinking alcohol. “I was driving the other day and I almost turned on a red light,” Zhadanov admits. “I saw it just in time.”

Delineating your work week and a weekend can help, says Miller – but only partly. “Some of the health benefits seem to improve, but the majority of the studies seem to suggest you can’t catch up all you’ve lost during the week,” she explains. But thankfully, Silicon Valley stars are beginning to wake up to the power of sleep: Amazon’s Jeff Bezos is a strong proponent of getting the average eight hours; Mark Zuckerberg says he regularly lies in until 8am. And while they’re slumbering, their companies are still raking in money. So instead of thinking that the startup lifestyle requires you to pull all-nighters, recognise instead there are only 24 hours in the day – and you need to sleep for a good number of them to be most successful.

All Rights Reserved for  Chris Stokel-Walker 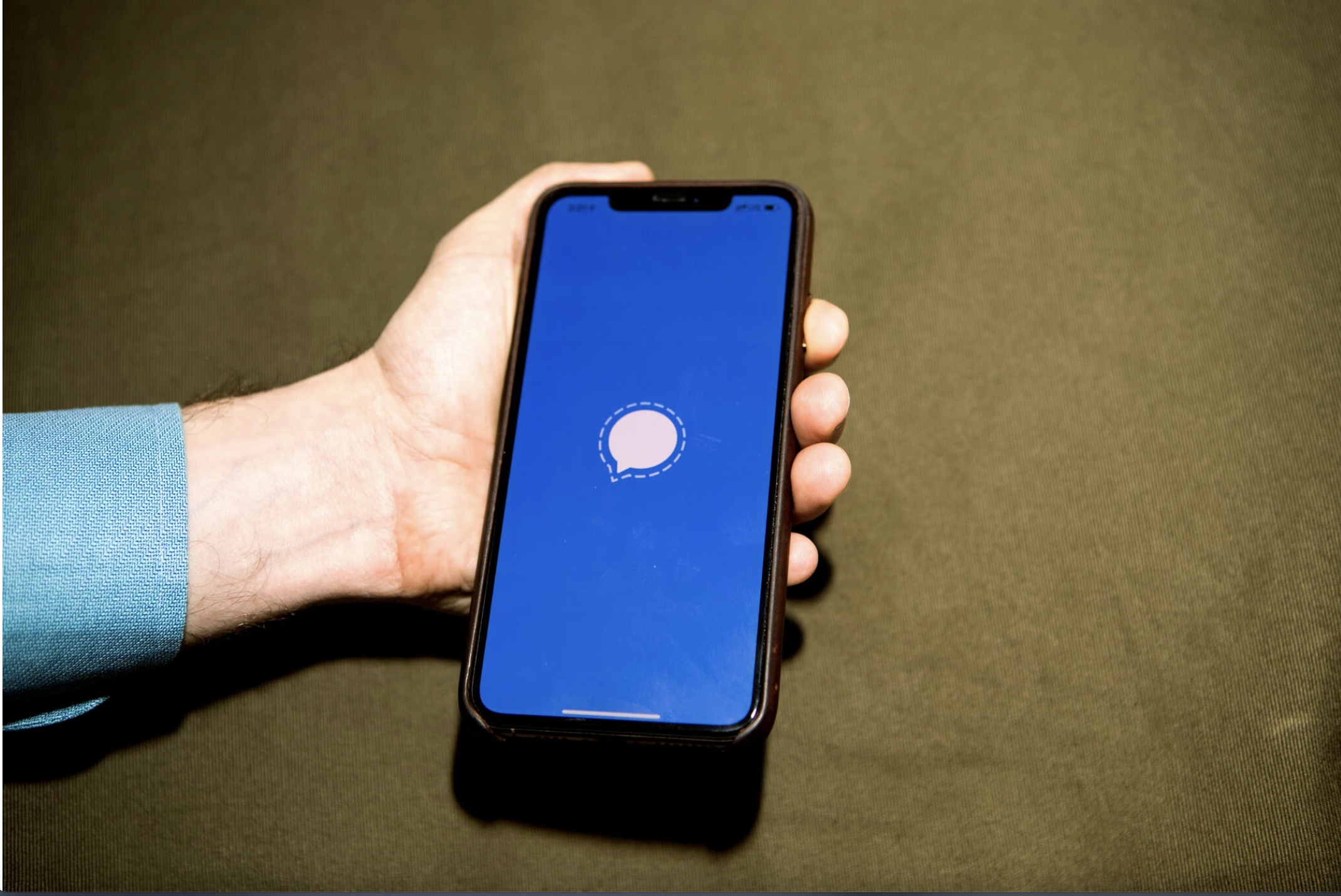 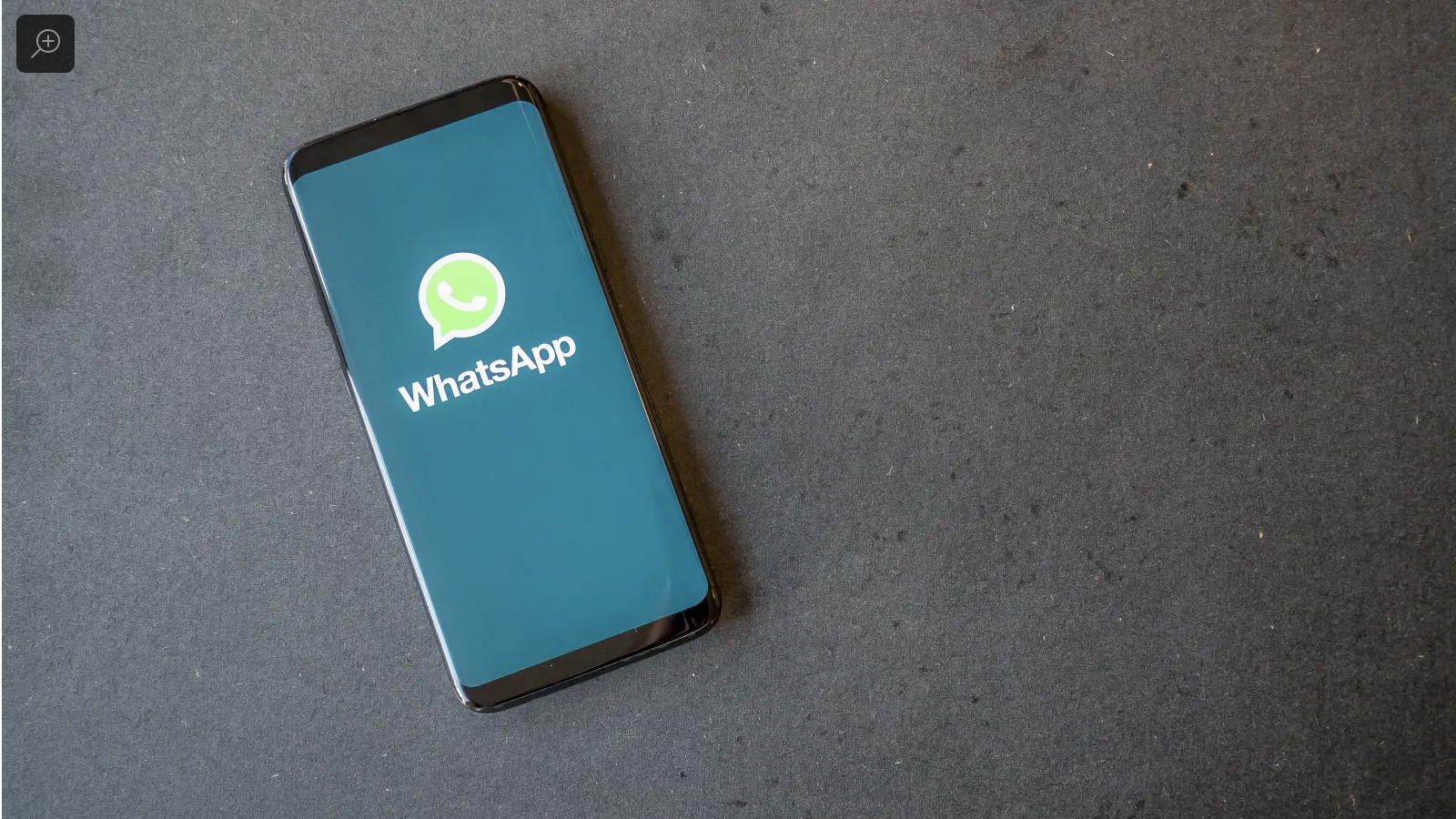 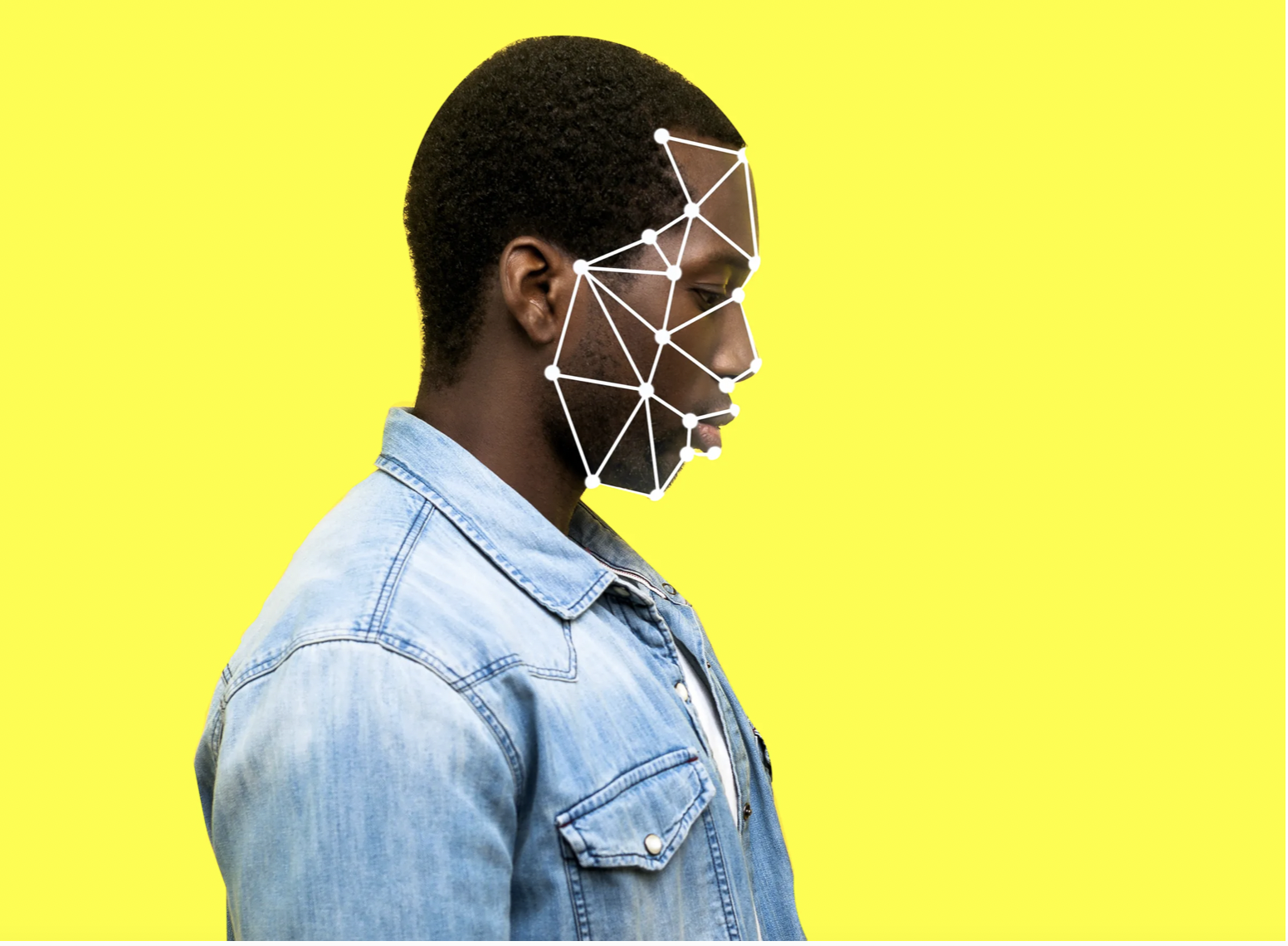 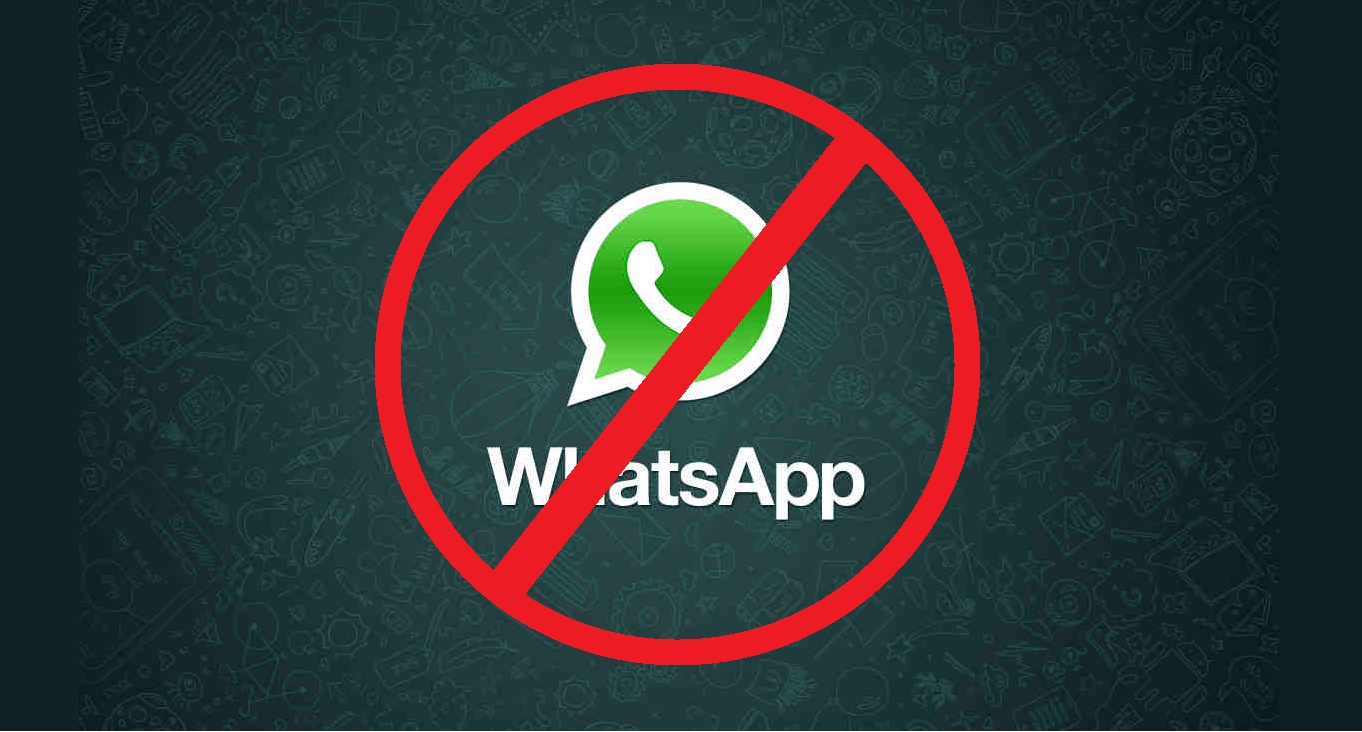 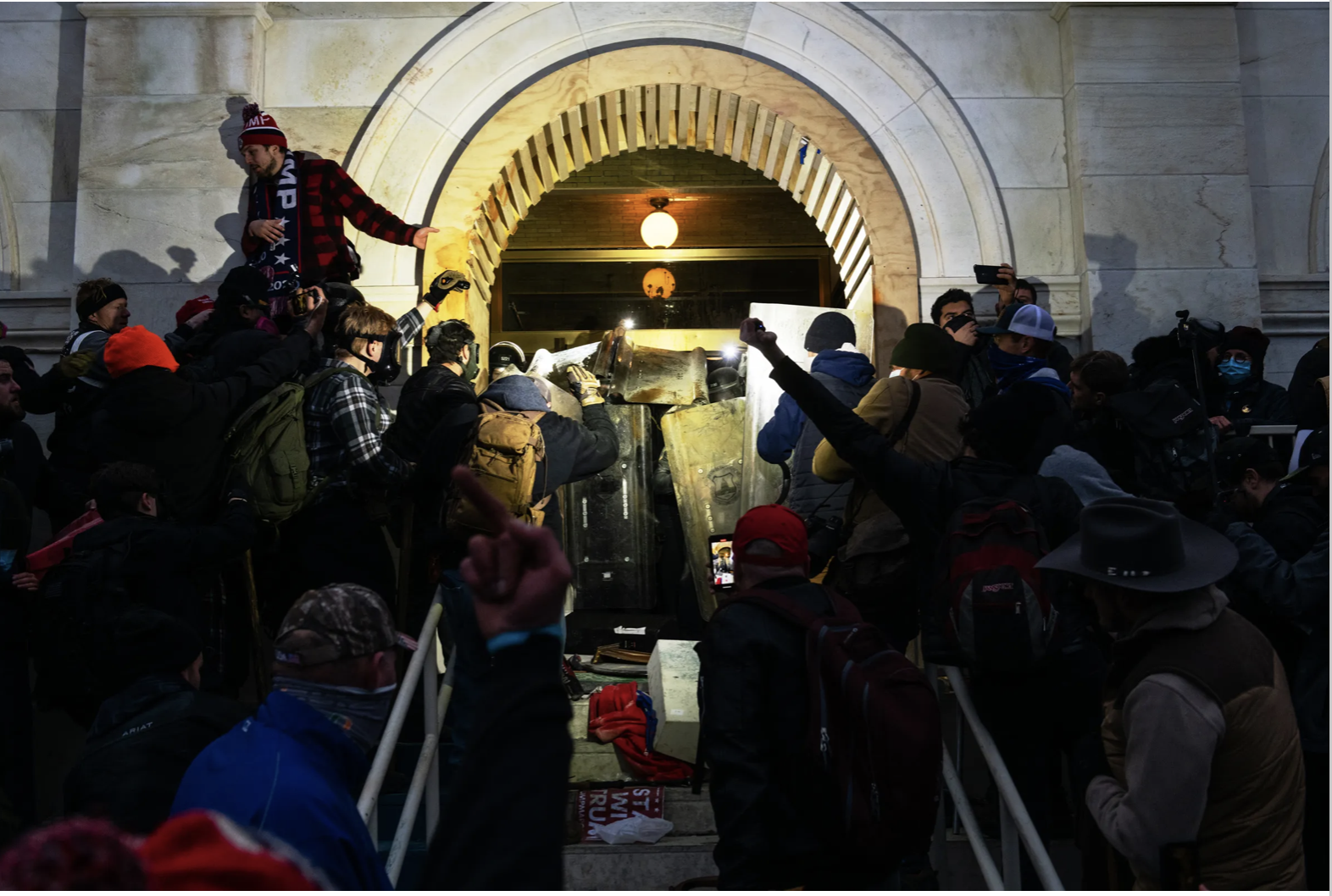 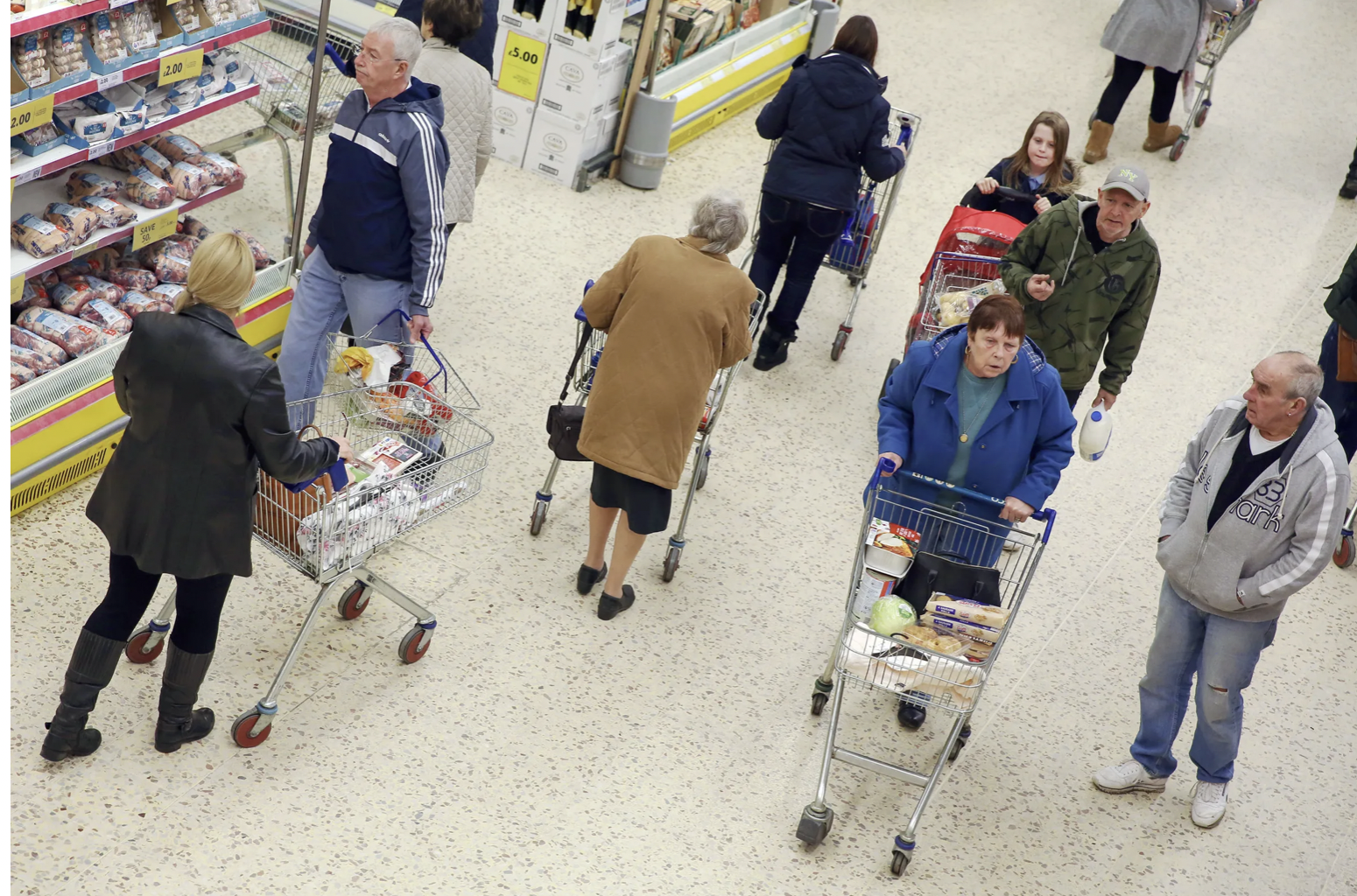 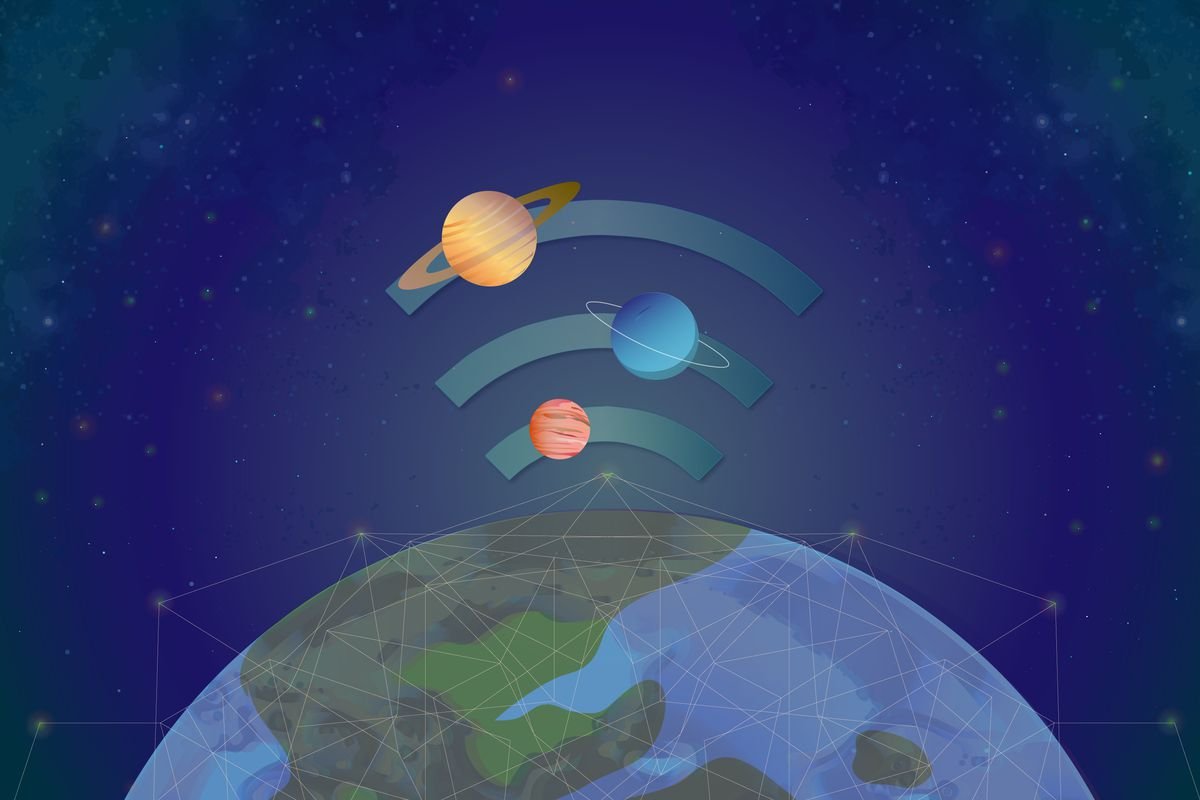 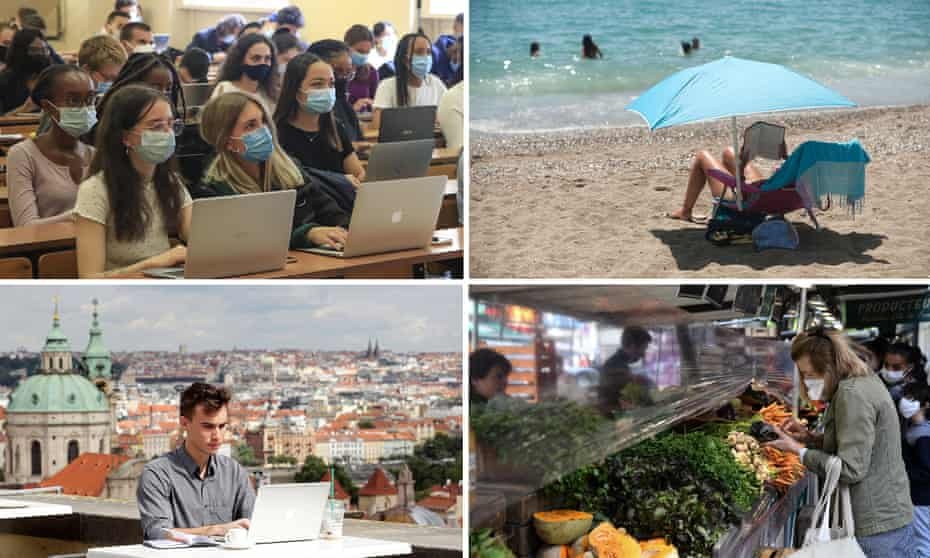 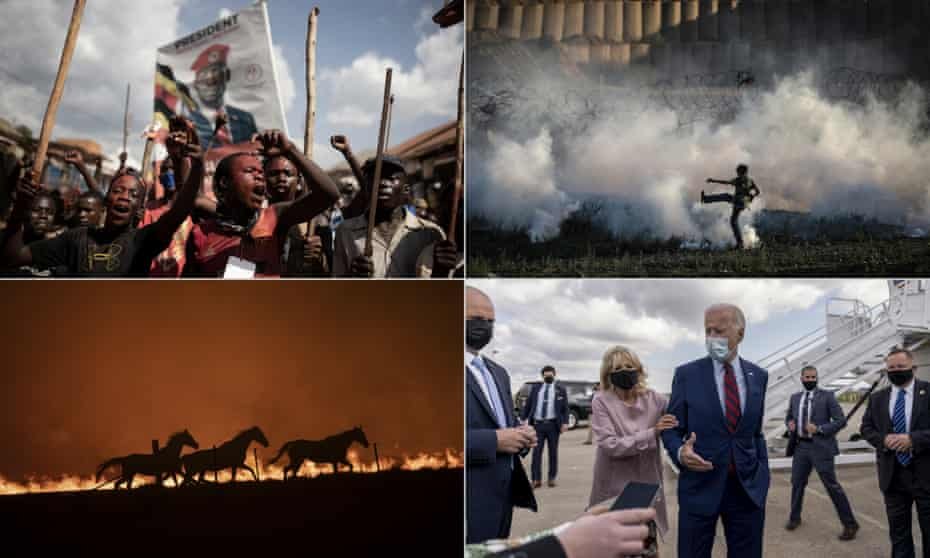 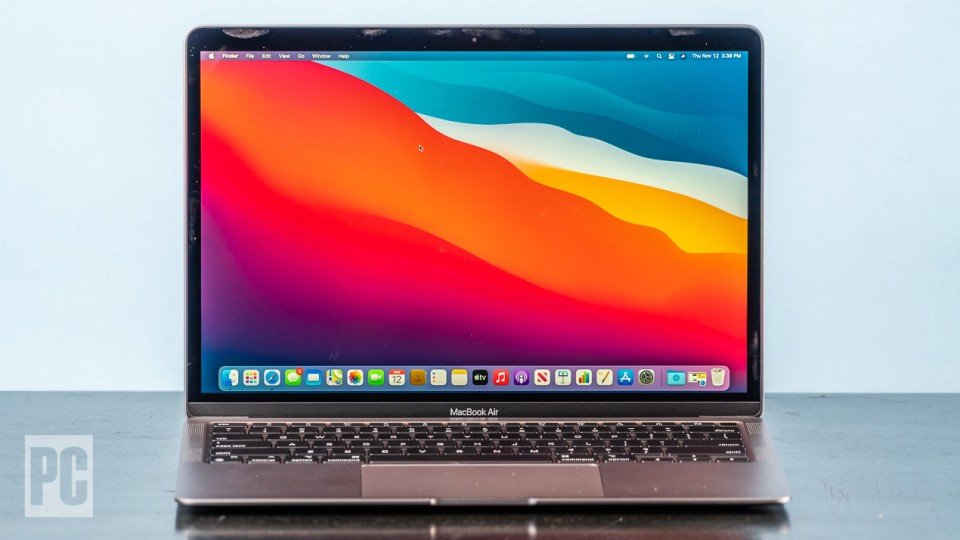