How Flying Seriously Messes With Your Mind

Traveling by plane has become an everyday activity – but our bodies and brains are still affected by it.

With the tiny screen bouncing around in front of us, tinny sound quality and frequent interruptions, watching a movie during a flight is hardly an immersive experience.

Yet, frequent fliers may have found themselves – or at least witnessed others – welling up at the most innocuous of films while on a long airline journey. Even lighthearted comedies such as Bee Movie, Bridesmaids and The Simpsons can trigger the water works in passengers who would normally remain dry-eyed if watching these on the ground.

Physicist and television presenter Brian Cox and musician Ed Sheeran have both admitted they can get a bit over-emotional when watching movies on aircraft. A survey by Gatwick Airport in London found 15 percent of men and 6 percent of women said they were more likely to cry when watching a film on a flight than they would if seeing it at home.

One major airline has gone as far as issuing “emotional health warnings” before inflight entertainment that might upset its customers.

There are many theories about why flying might leave passengers more vulnerable to crying – sadness at leaving loved ones, excitement about the trip ahead, homesickness. But there is also some evidence that flying itself may also be responsible.

An emerging body of research is suggesting that soaring 35,000ft (10km) above the ground inside a sealed metal tube can do strange things to our minds, altering our mood, changing how our senses work and even making us itch more. 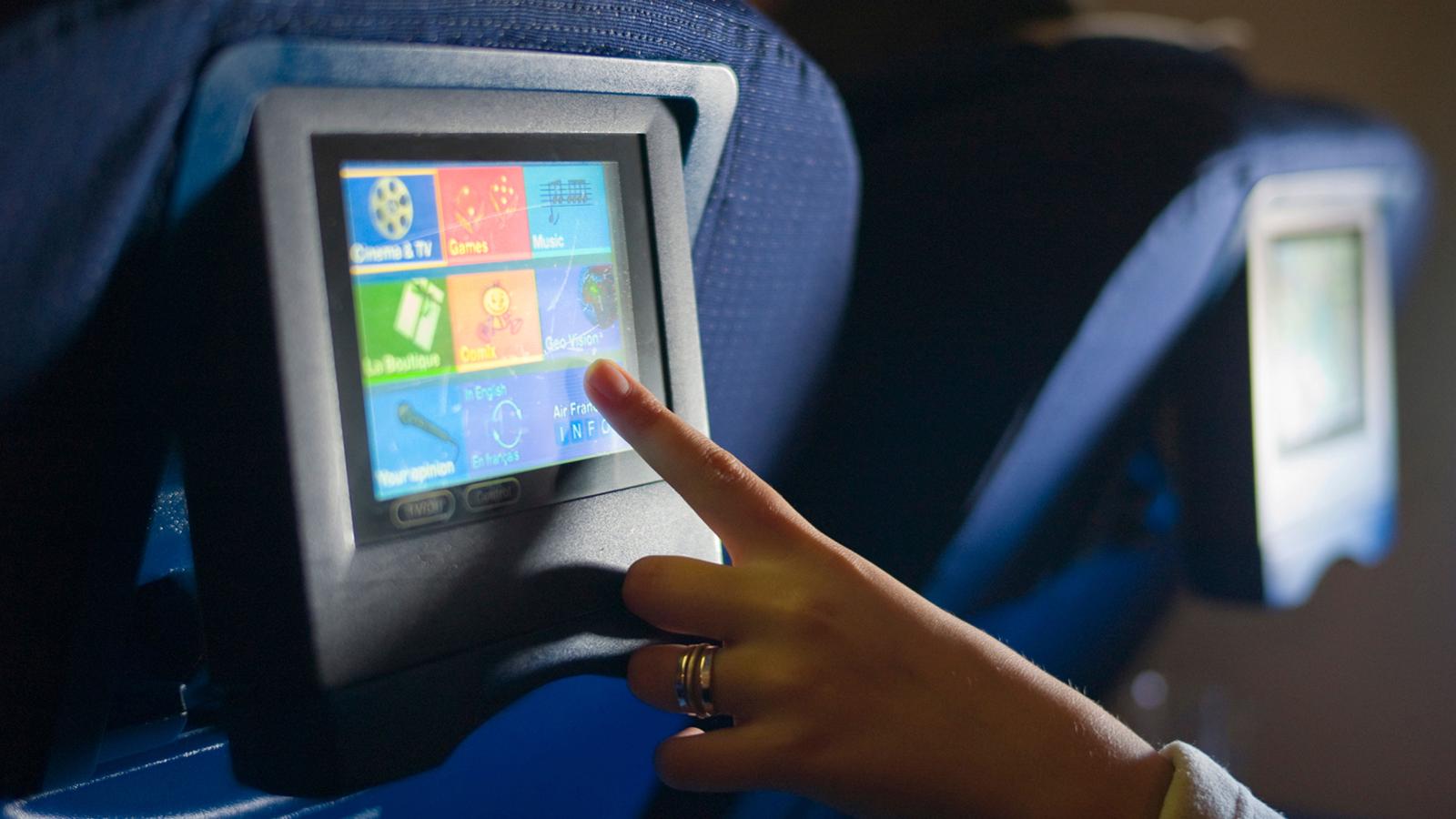 The environment flights create might have make us more emotional – and more ready to cry at a sad movie. Credit: Alamy.

“There hasn’t been much research done on this in the past as for healthy people these do not pose much of a problem,” says Jochen Hinkelbein, president of the German Society of Aerospace Medicine and assistant medical director for emergency medicine at the University of Cologne. “But as air travel has become cheaper and more popular, older and less fit people are travelling by air. This is leading to more interest in the field.”

Hinkelbein is one of a handful of researchers who are now examining how the conditions we experience on flights can affect the human body and mind.

There can be no doubt that aircraft cabins are peculiar places for humans to be. They are a weird environment where the air pressure is similar to that atop an 8,000ft-high (2.4km) mountain. The humidity is lower than in some of the world’s driest deserts while the air pumped into the cabin is cooled as low as 10°C (50F) to whisk away the excess heat generated by all the bodies and electronics onboard.

The reduced air pressure on airline flights can reduce the amount of oxygen in passengers’ blood between 6 and 25 percent, a drop that in hospital would lead many doctors to administer supplementary oxygen. For healthy passengers, this shouldn’t pose many issues, although in the elderly and people with breathing difficulties, the impact can be higher. 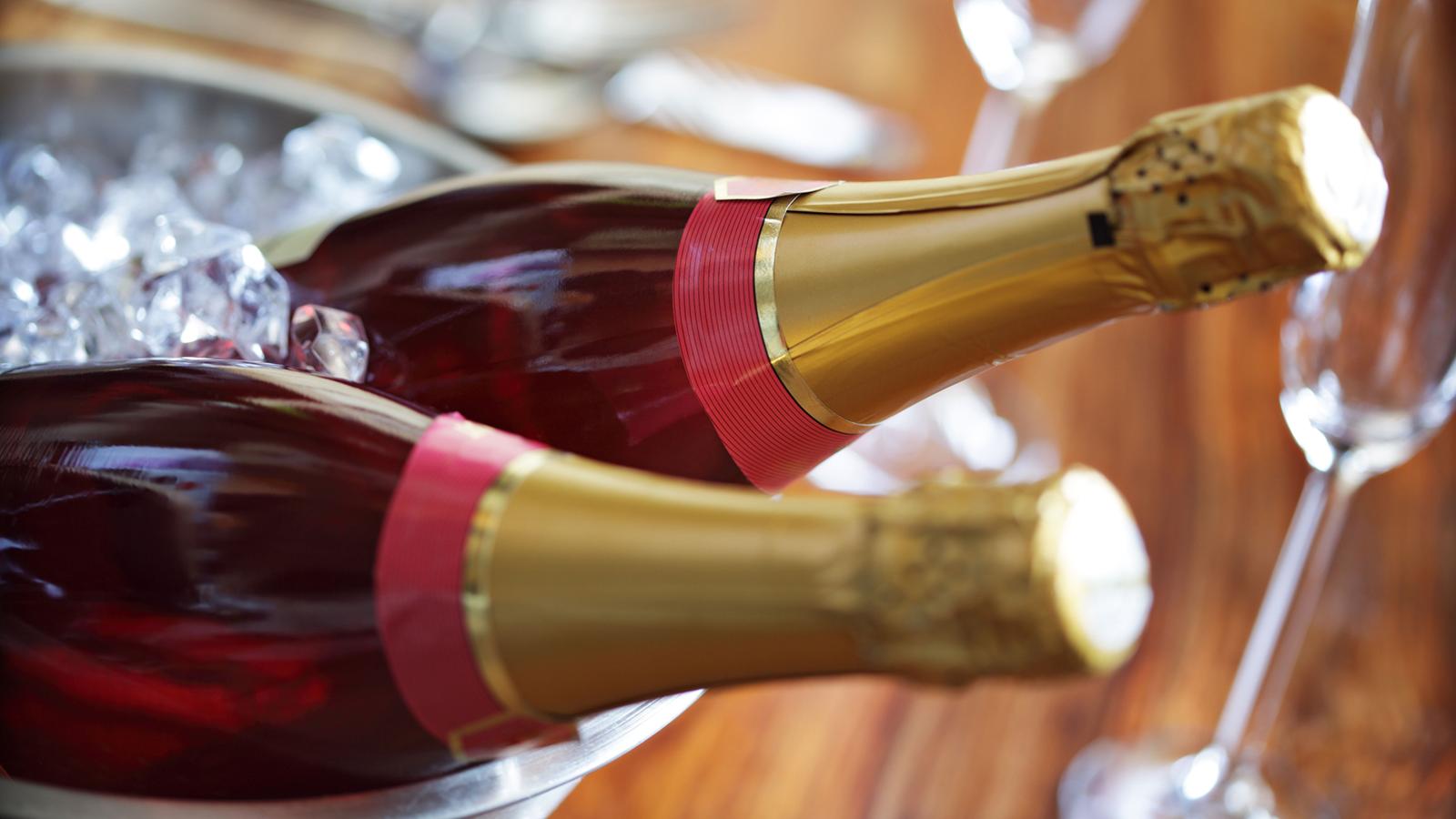 There are some studies, however, that show even relatively mild levels of hypoxia (deficiency in oxygen) can alter our ability to think clearly. At oxygen levels equivalent to altitudes above 12,000ft (3.6km), healthy adults can start to show measurable changes in their memory, their ability to perform calculations and make decisions. This is why the aviation regulations insist that pilots must wear supplementary oxygen masks if the cabin air pressure is equivalent to heights greater than 12,500ft.

Strangely, the air pressure at altitudes of over 7,000ft (2.1km) has been found to actually increase reaction times – bad news for those who like to play computer games during their flight.

But there is some research that shows there can also be small decreases in cognitive performance and reasoning at oxygen levels found at 8,000ft (2.4km) – the same as those found in airline cabins. For most of us, this is unlikely to cloud our thinking much though.

“A healthy person like a pilot or passenger should not have cognitive problems at this altitude,” says Hinkelbein. “When you have unfit people, or someone with the flu or pre-existing problems, then hypoxia can decrease oxygen saturation further so cognitive deficits become noticeable.”

But Hinkelbein says the mild hypoxia we experience during flights can have other, more easily recognised effects on our brains – it makes us tired. Studies in hypobaric chambers and on non-acclimatised military personnel arriving in mountainous regions have shown short-term exposure to altitudes of at least 10,000ft (3km) can increase fatigue, but the effects could start at lower altitudes in some people.

“Whenever I am sitting in a plane after take-off, I become tired and find it easy to fall asleep,” explains Hinkelbein. “This is not the lack of oxygen causing me to lose conciousness, but the hypoxia is a contributing factor.”

Should you manage to keep your eyes open for long enough to see the crew dim the cabin, however, then you may experience another effect of the lower air pressure. Human night vision can deteriorate by 5-10 percent at altitudes of just 5,000ft (1.5km). This is because the photoreceptor cells in the retina needed to see in the dark are extremely oxygen-hungry and can struggle to get all they need at a high altitude, causing them to work less effectively.

Flying also plays havoc with our other senses too. The combination of low air pressure and humidity can reduce the sensitivity of our taste buds to salt and sweet by up to 30 percent. A study commissioned by airline Lufthansa also showed that the savory flavors in tomato juice taste better during a flight.

The dry air can also rob us of much of our sense of smell, leaving food tasting bland. It is why many airlines add extra seasoning to the food they serve to make it palatable during a flight. It is perhaps fortunate that our sense of smell is diminished during flights, however, as the change in air pressure can also lead to passengers breaking wind more often.

And if the prospect of breathing in the bodily gases of your fellow passengers doesn’t make you feel awkward enough, it seems reductions in air pressure can also make passengers feel less comfortable. A study in 2007 showed that after about three hours at the altitudes found in airline cabins, people start to complain about feeling uncomfortable.

Combine this with the low humidity and it is little wonder we find it hard to sit still for long periods on flights. A study by Austrian researchers has shown that a long-distance flight can dry out our skin by up to 37 percent, and may lead to increased itchiness.

Low levels of air pressure and humidity can also amplify the effects of alcohol and the hangover it produces the next day.

For those who are already nervous fliers, there is perhaps some more bad news.

“Anxiety levels can increase with hypoxia,” explains Valerie Martindale, president of the Aerospace Medical Association at King’s College London. Anxiety is not the only aspect of mood that can be affected by flying. A number of studies has shown spending time at altitude can increase negative emotions like tension, make people less friendly, decrease their energy levels and affect their ability to deal with stress.

“We have shown that some aspects of mood can be altered by exposure to cabin pressures equivalent to altitudes of 6,000-8000ft,” says Stephen Legg, professor of ergonomics at Massey Univeristy in New Zealand, who is studying the impact of mild hypoxia on people. This may go some way towards explaining why passengers often find themselves crying at films more mid-flight, but most effects in scientific studies seem to only occur at altitudes above those that commercial airline cabins are set to. Legg HAS also showed the mild dehydration that might be expected on a flight can also influence mood.

“We know very little about the effect of exposure to multiple mild stressors on complex cognition and mood,” he adds. “But we do know that there is a general ‘fatigue’ associated with long distance air travel, so I guess it is probably the combined effects of these concurrent multiple mild exposures that give rise to ‘flight fatigue.’

Then there is also research showing altitude can also make people feel happier.

But Stephen Groening, a professor of cinema and media at the University of Washington, believes this happiness may also manifest itself as tears. The boredom on a flight and relief given by an inflight movie, combined with the privacy of the small screen and headphones used to watch one, could lead to tears of joy, not sadness, he says. 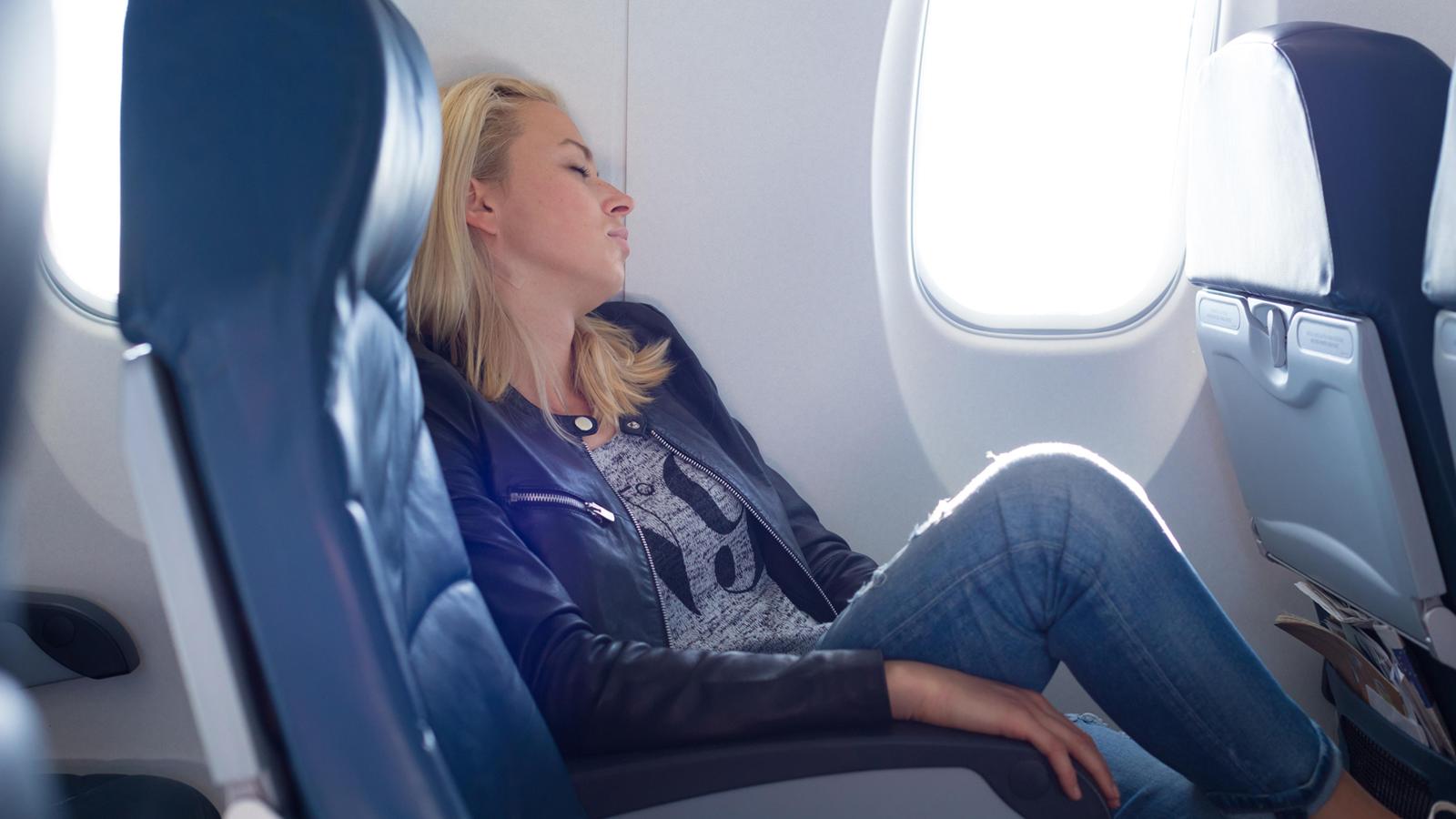 The mild hypoxia we feel in a flight may help make us more tired. Credit: Alamy.

“The configuration of inflight entertainment apparatus produce an affect of intimacy that might lead to heightened emotional responses,” says Groening. “Crying on airplanes actually consists of tears of relief, not tears of sadness.”

But Hinkelbein has uncovered another strange change in the human body that could also be messing the way our bodies normally work. A study he conducted with colleagues at the University of Cologne, but yet to be published, has shown even 30 minutes in similar conditions to those experienced on a commercial airliner can alter the balance of molecules associated with the immune system in the blood of volunteers. It suggests the lower air pressure may cause a change in the way our immune systems work.

“People used to think they got a cold or flu when travelling due to changes in the climate,” says Hinkelbein. “But it could be because their immune response changes while on a flight. It is something we need to research in more detail.”

If flights do alter our immune systems it could not only leave us more vulnerable to picking up infections, but it could alter our mood too. Increases in inflammation triggered by the immune system are thought to be linked to depression.

“A one off inflammatory challenge from a vaccine can produce a mood dip that resolves in about 48 hours,” says Ed Bullmore, head of psychiatry at the University of Cambridge and who studies how the immune system influences mood disorders. “It would be interesting if a 12-hour flight to the other side of the world caused something similar.”

All Rights Reserved for Richard Gray