Ask the Know-It-Alls: What Is a Coronavirus?

Q: Where did the 2019 novel coronavirus come from and how does it spread?

Coronaviruses are a family of hundreds of viruses that can cause fever, respiratory problems, and sometimes gastrointestinal symptoms too. The 2019 novel coronavirus, which is probably why you’re reading this right now, is one of seven members of this family known to infect humans, and the third in the past three decades to jump from animals to humans. A pneumonia-like disease, the 2019 novel coronavirus has caused a global health emergency, sickened more than 31,000 people worldwide, and killed nearly 650 so far.

Coronaviruses are divided into four genera: alpha, beta, gamma, and delta. These little invaders are zoonotic, meaning they can spread between animals and humans; gamma and delta coronaviruses mostly infect birds, while alpha and beta mostly reside in mammals.

Coronaviruses are made up of one strip of RNA, and that genetic material is surrounded by a membrane studded with little spike proteins. (Under a microscope, those proteins stick up in a ring around the top of the virus, giving it its name—“corona” is Latin for “crown.”) When the virus gets into the body, those spike proteins attach to host cells, and the virus injects that RNA into the cell’s nucleus, hijacking the replication machinery there to make more virus. Infection ensues.

The severity of that infection depends on a couple factors. One is what part of the body the virus tends to latch on to. Less serious types of coronavirus, like the ones that cause the common cold, tend to attach to cells higher up in the respiratory tract—places like your nose or throat. But their more gnarly relatives attach in the lungs and bronchial tubes, causing more serious infections. The MERS virus, for example, binds to a protein found in the lower respiratory tract and the gastrointestinal tract, so that, in addition to causing respiratory problems, the virus also often causes kidney failure.

The other thing that contributes to the severity of the infection is the proteins the virus produces. Different genes mean different proteins; more virulent coronaviruses may have spike proteins better at latching onto human cells. Some coronaviruses produce proteins that can fend off the immune system, and when patients have to mount even larger immune responses, they get sicker.

The first cases were identified at the tail end of 2019 in Wuhan, the capital city of China’s Hubei province, when hospitals started seeing patients with severe pneumonia. Like MERS and SARS, the 2019 novel coronavirus appears to have originated in bats, but it’s not clear how the virus jumped from bats to humans or where the first infections occurred. Often, pathogens journey through an intermediary “animal reservoir”—bats infect the animals, and humans come into contact with some product from that animal. That could be milk or undercooked meat, or even mucus, urine, or feces. For example, MERS moved to humans through camels, and SARS came through civet cats sold at a live animal market in Guangzhou, China.

Scientists don’t know why some coronaviruses have made that jump but others haven’t. It may be that the viruses haven’t made it to animals that humans interact with, or that the viruses don’t have the right spike proteins so they can’t attach to our cells. It’s also possible that these jumps happen more often than anyone realizes, but they don’t cause serious reactions, so no one notices.

Q: Is the 2019 novel coronavirus more deadly than the flu?

Researchers are still trying to understand how the 2019 novel coronavirus spreads between humans. The virus has a two- to 14-day incubation period, so people could be infectious for quite a while before symptoms like fever, cough, or shortness of breath emerge.

Right now, CDC officials say Americans shouldn’t panic. The risk of getting the 2019 novel coronavirus is pretty low in this country, so you don’t need to run out and buy a face mask this instant—you really shouldn’t, actually, because that depletes supplies for the health professionals who need them. The agency recommends some more basic precautions: avoid travel to China, wash your hands, and cover your mouth when you cough. The virus also can’t survive for long out in the open, so you can’t catch it from, say, opening a package sent from China.

That remains to be seen. According to preliminary estimates from the Centers for Disease Control and Prevention, the 2019–2020 flu caused between 19 and 25 million illnesses and up to 25,000 deaths. The coronavirus numbers are harder to calculate because it’s not yet clear how many people are infected. The CDC calculates the death rate at about 2 percent, which is higher than the flu—but less severe cases may not have been reported because people with more mild cases might not go to the hospital, and other cases may have been mistaken for the flu or for pneumonia. If epidemiologists only count the most severe cases, the death rate will look higher because a higher proportion of those patients die, but that might not offer an accurate reflection of reality.

The biggest difference between the two types of infection is that the health system is more geared up to fight the flu. It comes every year and, while some strains are more severe than others, doctors know how to treat and prevent it. The 2019 novel coronavirus is uncharted territory because scientists have so many questions about how it spreads, and there isn’t a vaccine for it. That’s why governments around the world are responding so quickly by discouraging travel to China and quarantining people who may have been exposed. The 2019 novel coronavirus hasn’t become a pandemic yet, meaning it hasn’t spread significantly beyond China. If the world acts quickly, the hope is that the outbreak won’t escalate.

All Rights Reserved for Sara Harrison

The Network: How a Secretive Phone Company Helped the Crime World Go Dark 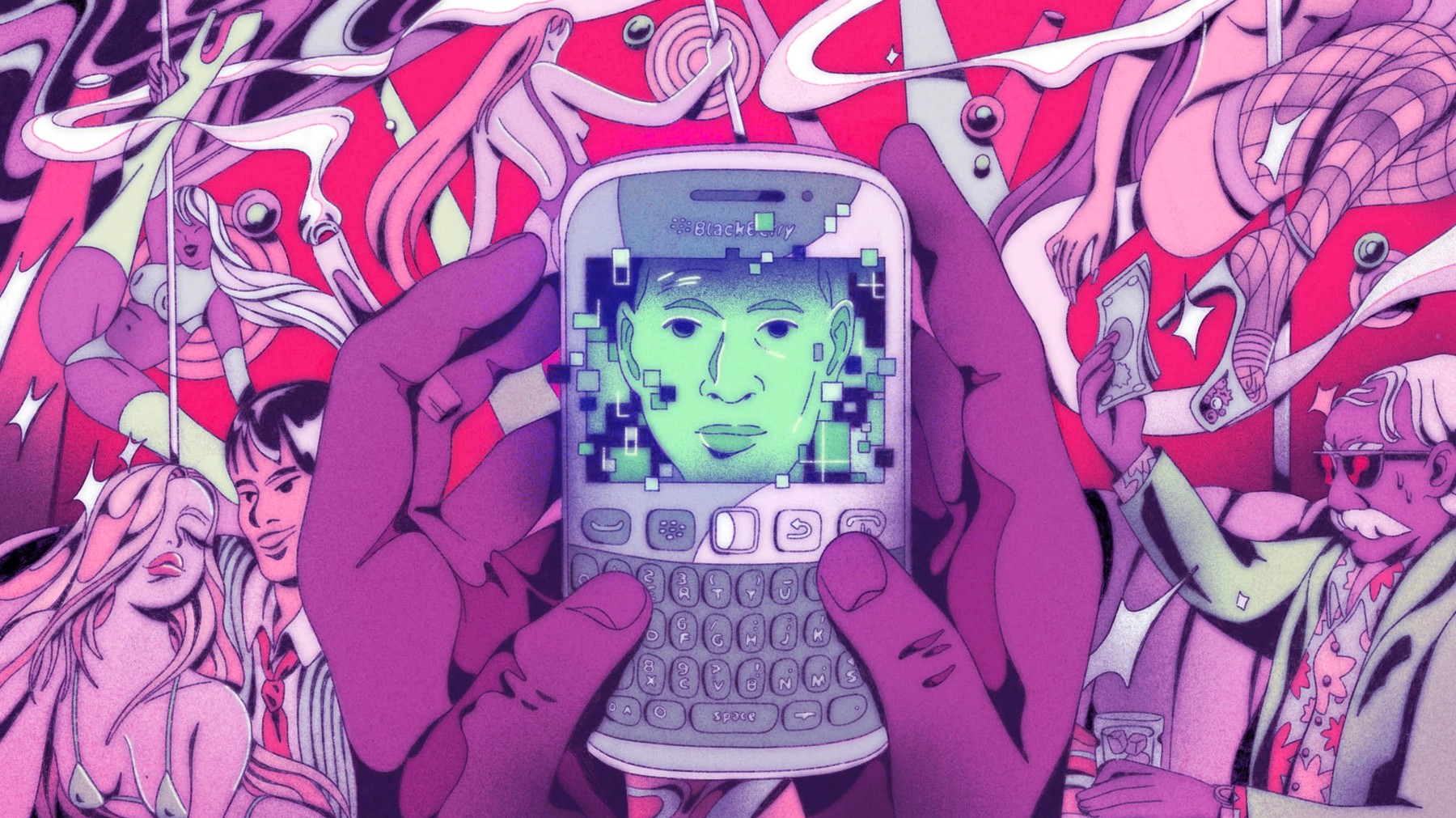 Huawei, 5G, and the Man Who Conquered Noise 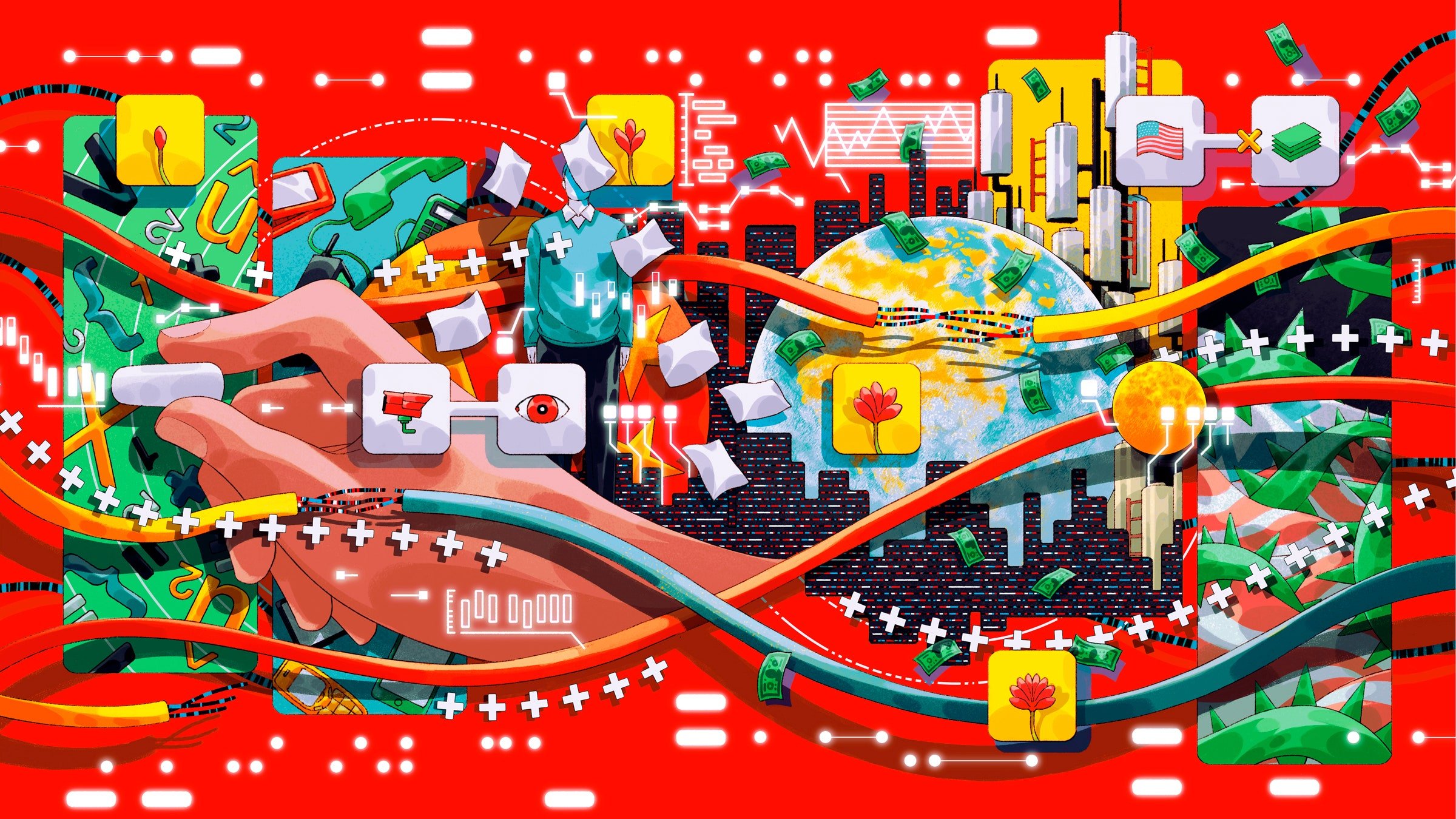 How the U.S. Military Buys Location Data from Ordinary Apps

The kids aren’t alright: How Generation Covid is losing out | Free to read 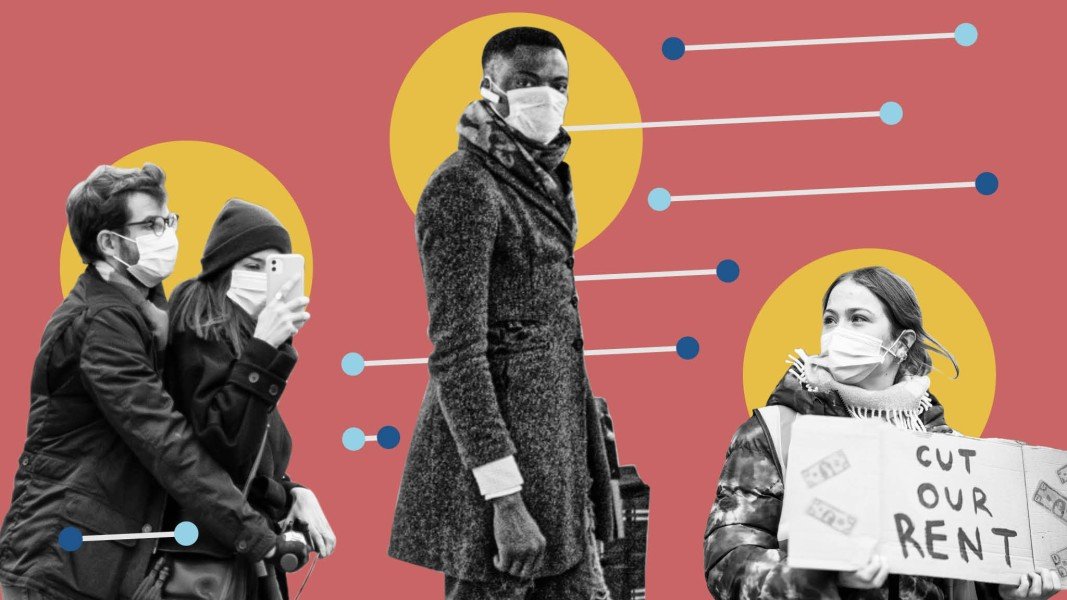 The way we train AI is fundamentally flawed 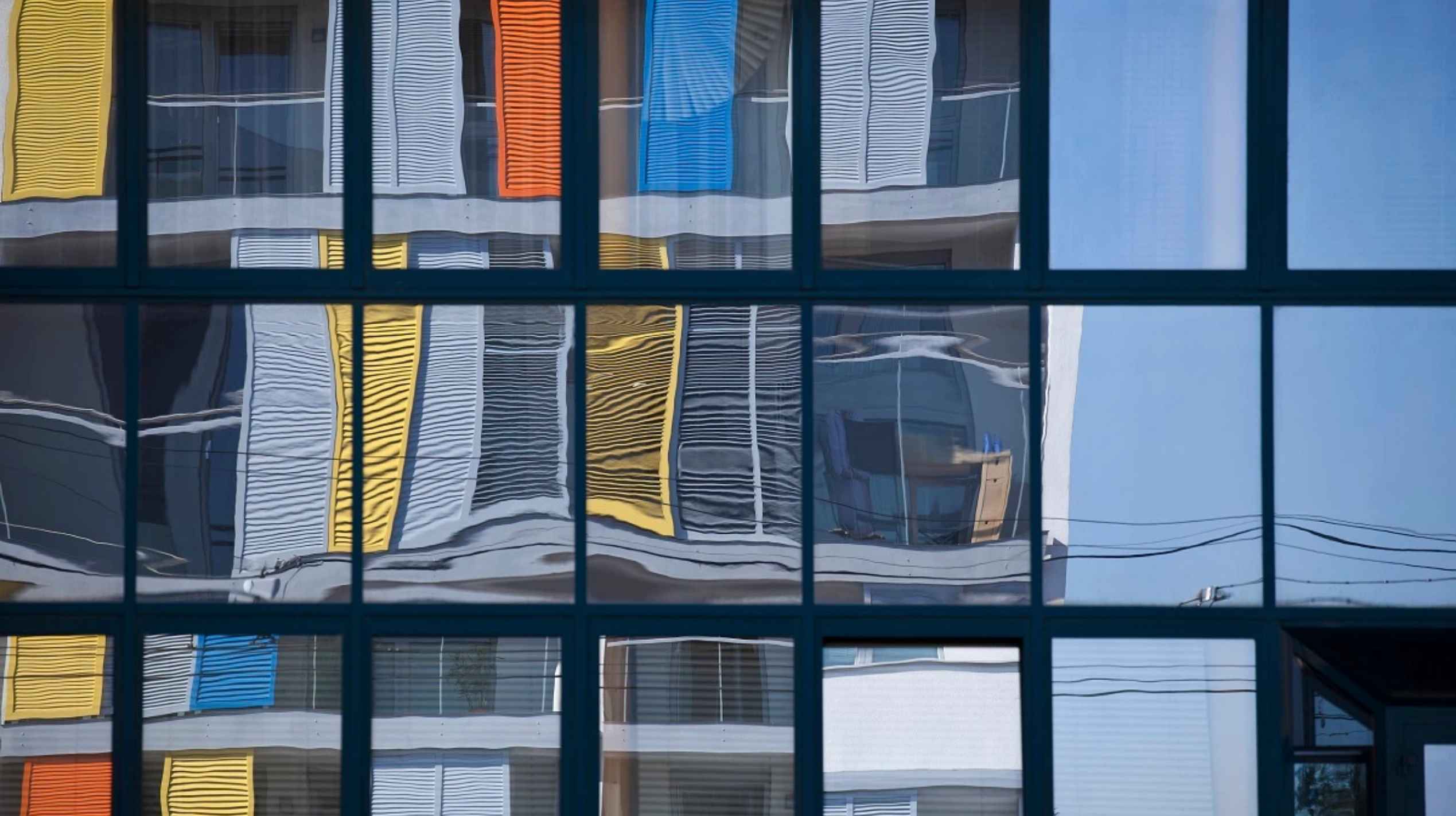 Is facial recognition too biased to be let loose? 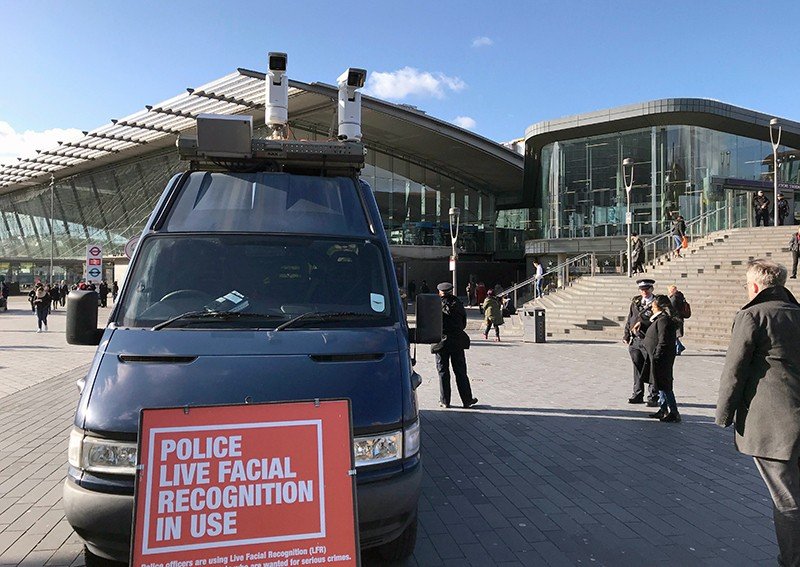 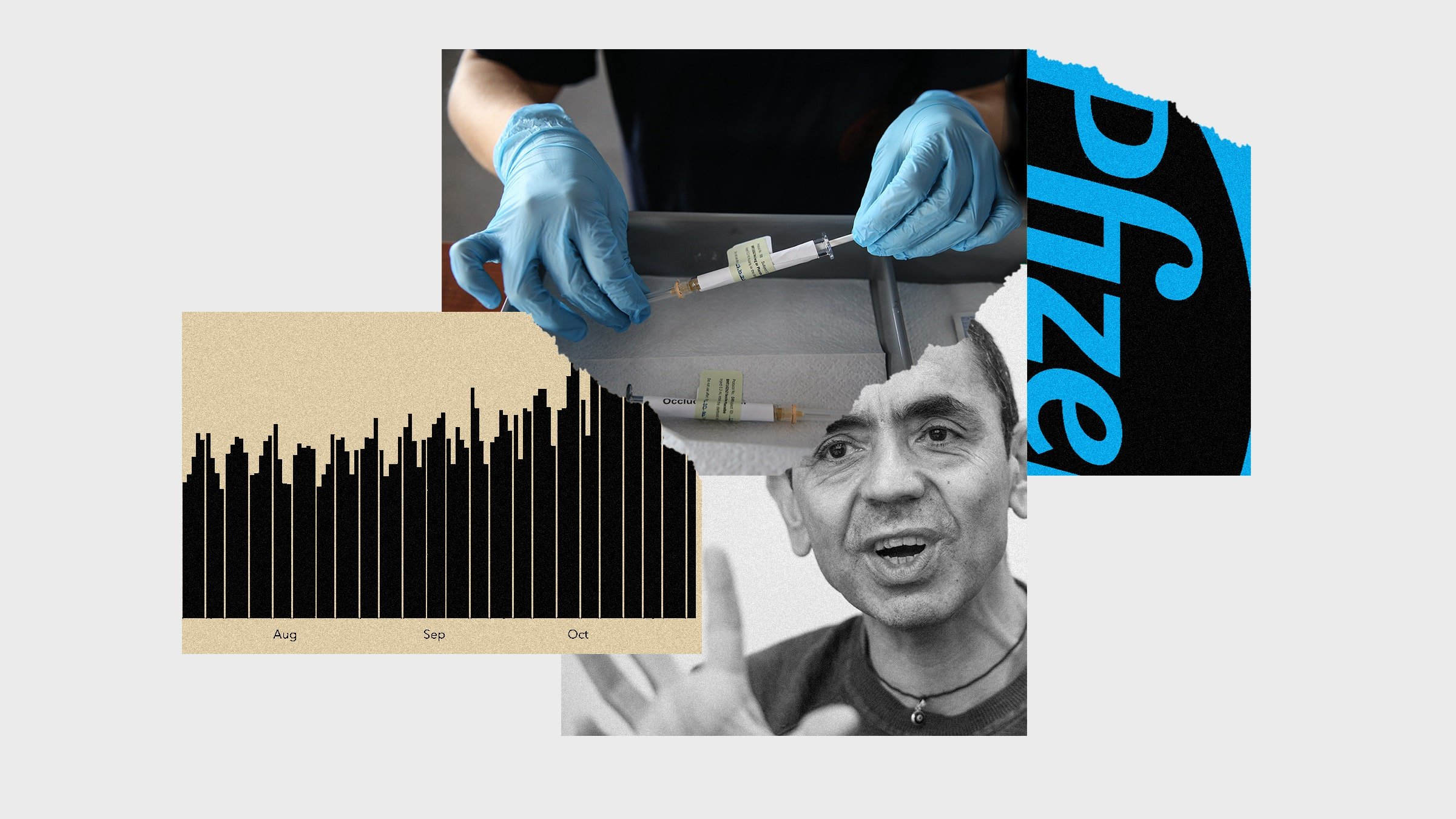 Was E-mail a Mistake?