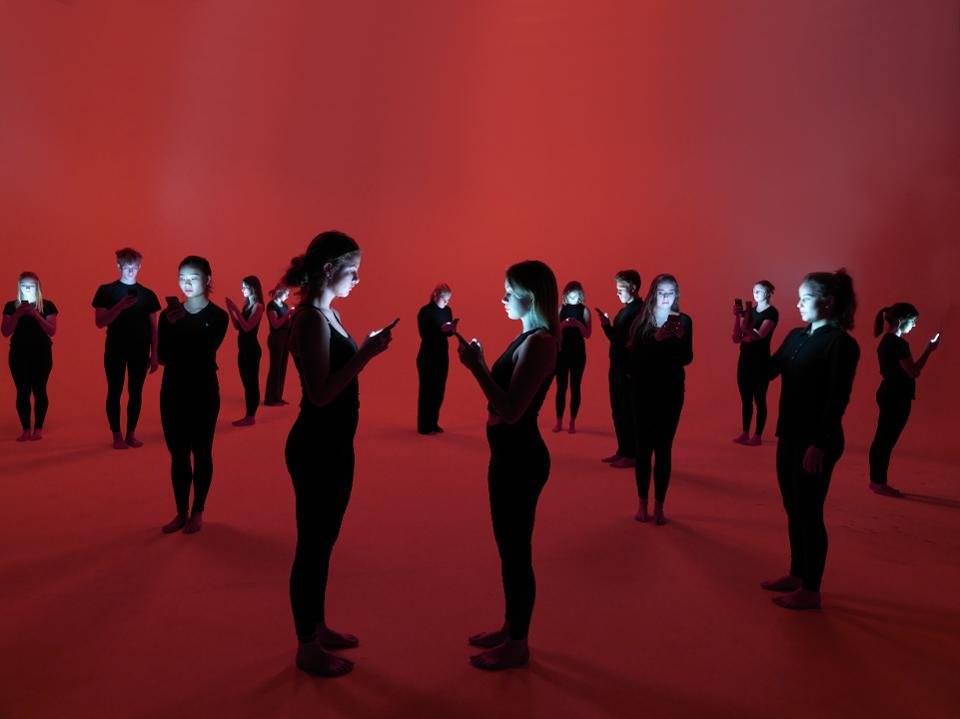 All WhatsApp Users Must Now Install This New App: Here’s Why

Almost everyone reading this will own a smartphone, and almost all of those smartphones will have WhatsApp installed. In its top markets, those where it has its greatest penetration, the leading messaging platform has just over an 80% install base across smartphone users. Getting there has taken 11 years.

Now let’s talk about contact-tracing. These Bluetooth proximity apps are generating daily headlines as the effectiveness versus privacy debate rages on. Building on perceived success in Asia, the apps are now launching in the West. And with the recent joint Apple and Google program to unlock technical capability while preserving privacy, the apps have been heralded as a core driver to end lockdowns.

According to the modellers, to achieve the desired level of effectiveness, those apps need to be installed and used by 60% of the population, that’s around 80% of smartphone users. Those apps need to get to the same level WhatsApp has achieved in its best markets over 11 years, and they need to do that inside the next 11 weeks or so. Most of those markets don’t even have 80% penetration for WhatsApp.Today In: Cybersecurity

In the weeks since Apple and Google announced their involvement in global contact-tracing apps, the debate has focused more on the protection of data and user privacy than on effectiveness. It matters more what data is collected and where it is held, than how short-range Bluetooth proximity calculations will work in practice and just how many alerts a typical resident of London or Paris or Berlin is likely to get in a typical working week. And that’s the fatal flaw.MORE FROM FORBESCoronavirus Phone Tracking: Apple And Google Just Took Over-Here’s What That Means For YouBy Zak Doffman

As soon as contact-tracing became a privacy debate, its true purpose was lost. You can have privacy or you can have efficacy, you can’t have both. Anything in-between is a compromise, and one or the other or more likely both will suffer. If you’ll excuse the health-related analogy, it’s like trying to become half-pregnant.

The reality is that with some privacy and freedom compromises—mandating some hard choices, a truly powerful contact-tracing platform is technically possible. It needs to be joined-up: apps, phone location tracking, manual tracers, CCTV monitoring and smartphone passes that let us travel and work. But we’re not ready for any of that, we’re more concerned about where our location data is being stored. We’ll ignore the fact that Google and countless marketing agencies collect all of this anyway, in far more granularity than any of these apps will do.

When we are told about the contact-tracing successes in Asia, the approach was much more complex than is being countenanced in the West. Far more use of mobile data and the broader surveillance ecosystem, lots of manual chase-ups and public announcements, a concerted campaign to root out the virus.

The privacy debate has clouded that effectiveness and outcome debate. And that means the real challenges of take-up and persistent usage have become lost along the way. As these apps deploy, through, these will be the reasons they fail and the watered down nature of those privacy-friendly deployments will struggle.

I’ve written before on the challenge of take-up when it comes to contact-tracing. The magic 60% of the population, touted by modellers as to where efficacy is achieved. That 60% of the population equates to 80% of smartphone users. What’s usually missed in the analysis is the long-term duration of usage—through the summer, into next winter, beyond. The number of false alerts people are likely to endure. How the apps will function in busy London and Paris.

“Download the app to protect the NHS and save lives,” U.K. Health Secretary Matt Hancock urged on May 4, as the country’s contact-tracing app was pilot-launched to the Isle of White’s 150,000 citizens. The app has had some teething issues—turning down the Apple and Google decentralised approach on the grounds that it needs central data analysis to track the virus, and then failing early cyber security tests. But it is about to go live on a sparsely populated U.K. island, as a testbed for the metropolises where the virus will likely spread.

By now we’re familiar with many of the stats—Singapore’s TraceTogether only reaching some 20% of its population, Australia’s COVIDSafe lowering its target to just a 40% take-up, with somewhere between 10% and 20% having now installed the app. Worldwide, governments who have never had to contend with app penetration stats are starting to realize just how hard it is to get four out of every five smartphone users to download the same app and then use it rigorously.

WhatsApp is useful and fun. It doesn’t tell you to stay home or miss work, it doesn’t suggest you may be infected and 24 hours later tell you it made a mistake. It is rarely disabled or uninstalled—although that does happen, even with WhatsApp. And, even so, it has taken the platform more than a decade to reach the levels of take-up that the U.K. government, for example, believes can be done with a marketing campaign, a mail shot to households, and a slogan.

Despite surveys that suggest moderate initial take-up of the apps, there will be an initial spike in demand as millions rush to see how they work. Quite how many will still be using those apps at Christmas as we see how that busy time of year works in this pre-vaccine surreality we will see. At no time, though, will there be 80% of smartphone users onboard. Certainly not in the opt-in/opt-out West.

There’s an irony buried in here somewhere. Contact-tracing has been effective in Asia, where phones have played a role but manual effort and other surveillance measures have played more of a role. Phones might tell us where a person has been—but then calling contacts, watching CCTV, putting out messages and texting those we know to have been in the same place has been more effective. There has been plenty of analysis now prompting manual contact-tracers, less so on the surveillance infrastructure that is their stock-in-trade.

And so as we concern ourselves with the hypothetical risk that health services and governments will capture and use our data en masse, we move ever further from the actual surveillance we probably need to have a truly effective contact-tracing system in place. Right now, we’re not calling for that. But depending on how the next six or nine months unfold, a few more localized lockdowns, infection spikes and facility closures, and we may change our minds.

The unhappy truth is that if contact-tracing is to be fully effective, apps need to be mandatory and linked to our right to travel and work. If there is a risk of infection, those rights should be suspended until we are tested or have isolated. All of this can be linked and automated and managed through our smartphones. All of this is a far departure from what would be politically acceptable in the countries where we live.

As the product lead behind TraceTogether explained, “if you ask me whether any Bluetooth contact tracing system… is ready to replace manual contact tracing, I will say without qualification that the answer is, no… There are lives at stake. False positives and false negatives have real-life (and death) consequences.”

This is just the start, as the tech we’ve seen in Asia now hits the westat scale, driven by Google and Apple’s combined outreach and our collective wish for a simple solution to an awfully complex problem. The unfortunate truth, though, is that the premise for such solutions, that they can be central to the fightback without the hard choices that need to run alongside is fatally flawed. But it’s as if governments are just not listening.

All Rights Reserved for Zak Doffman 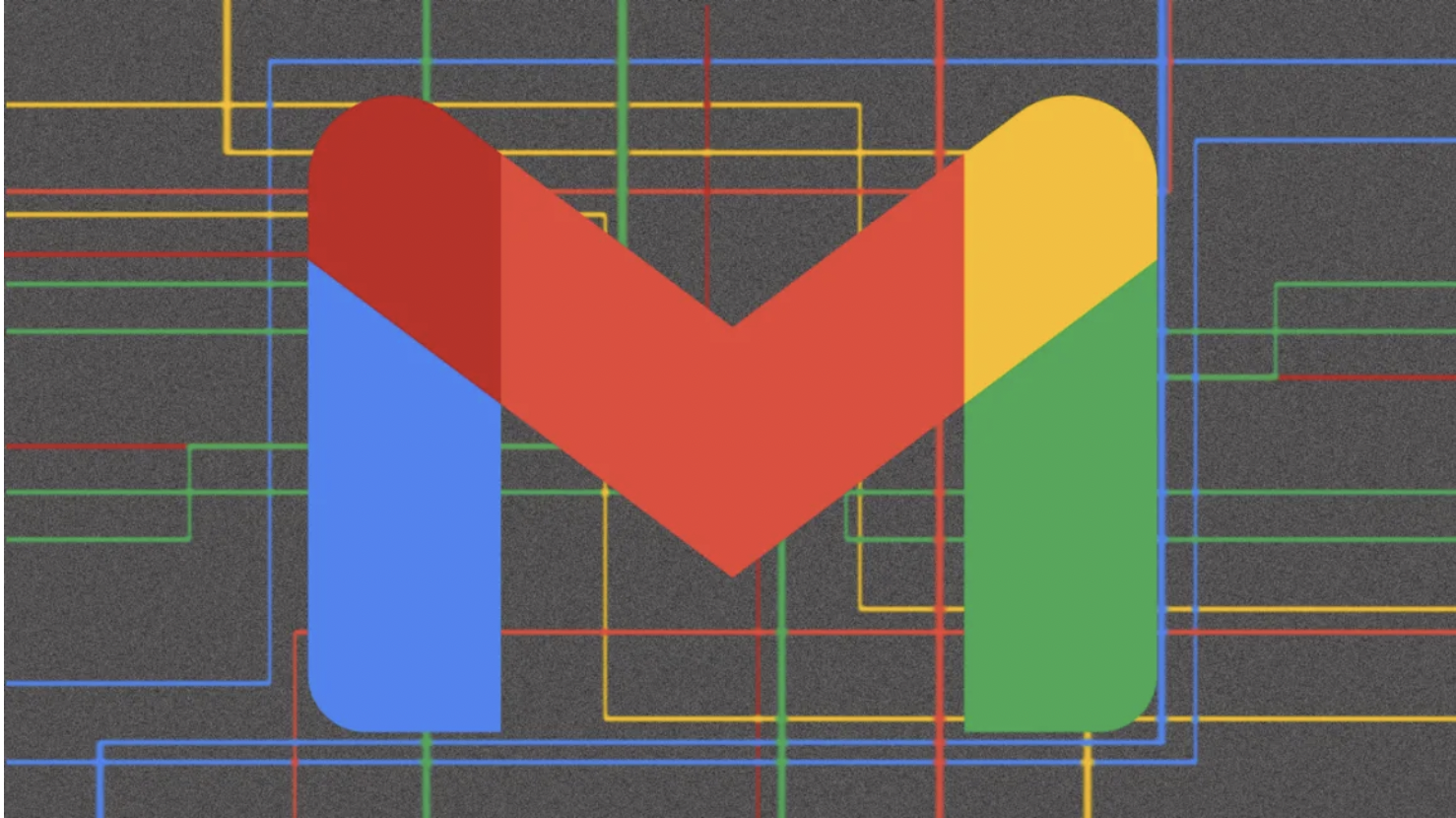 The enduring allure of conspiracies

Why You Should Change These 3 Critical WhatsApp Settings 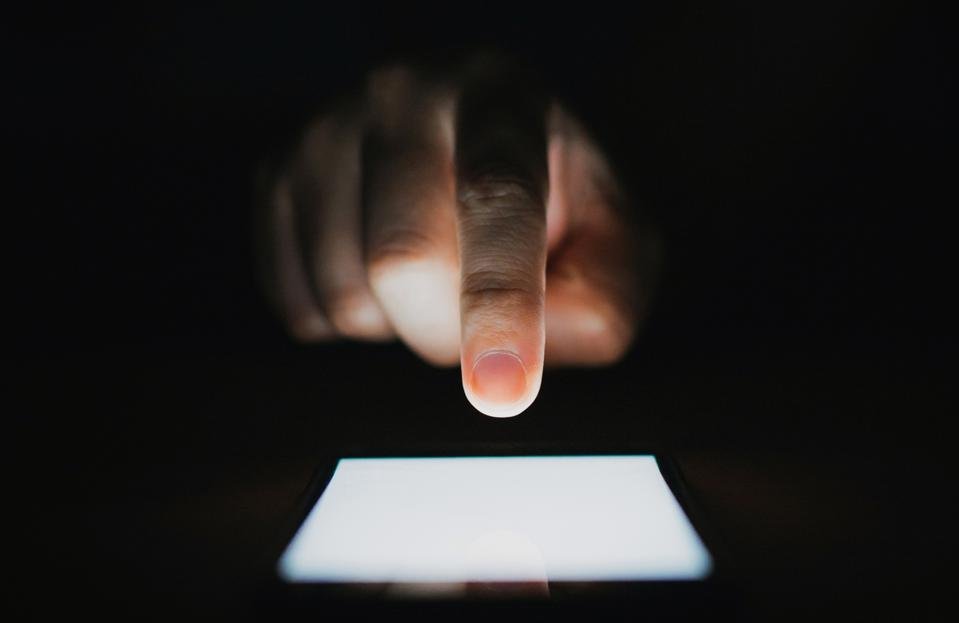 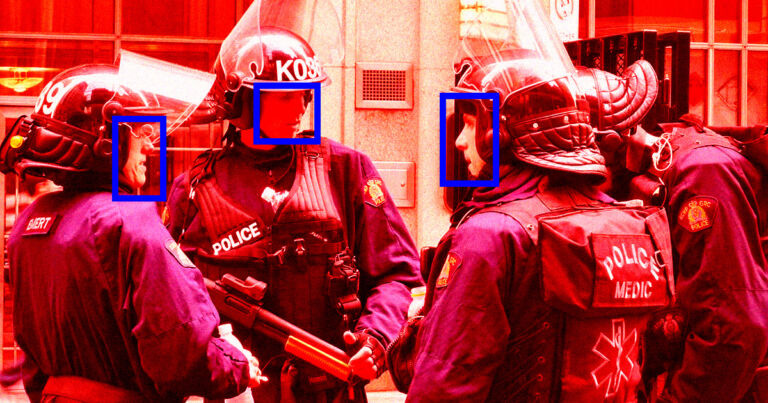 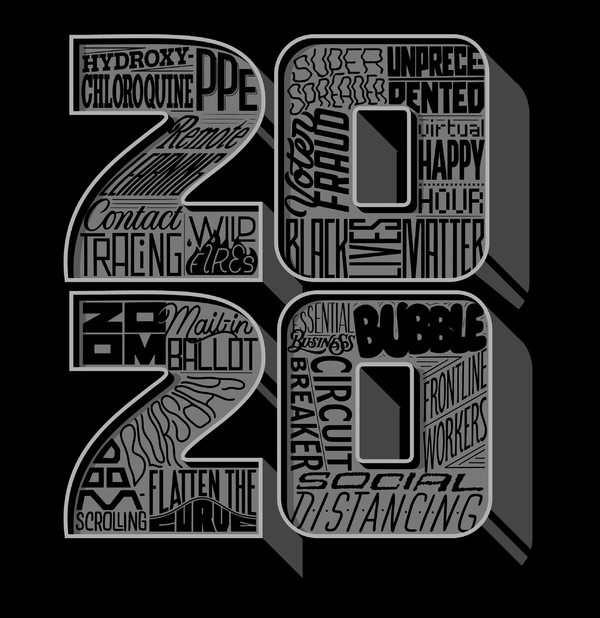 How to Tame Those Distracting Notifications on Your Computer 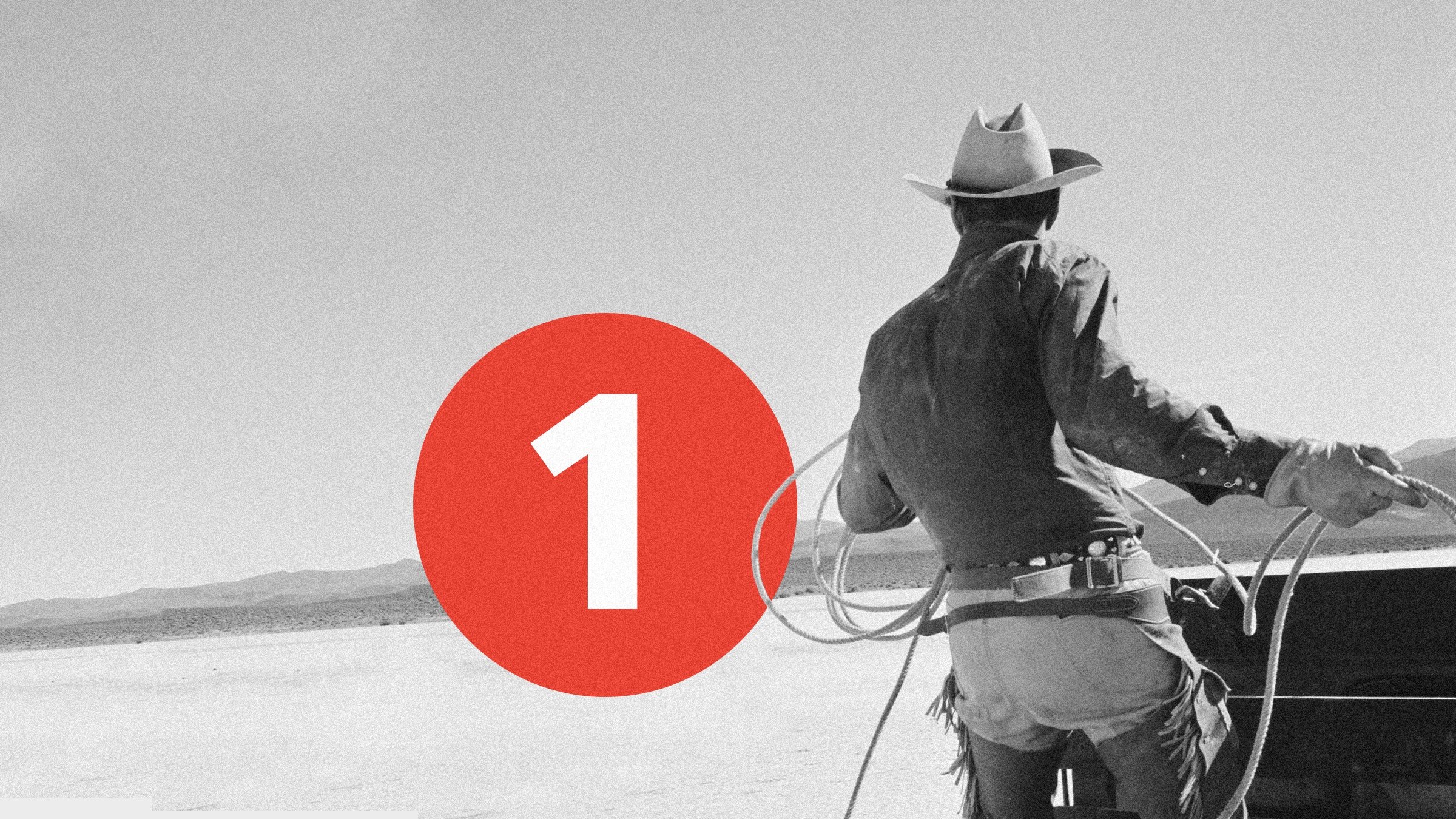 The Art and Science of Boarding an Airplane in a Pandemic 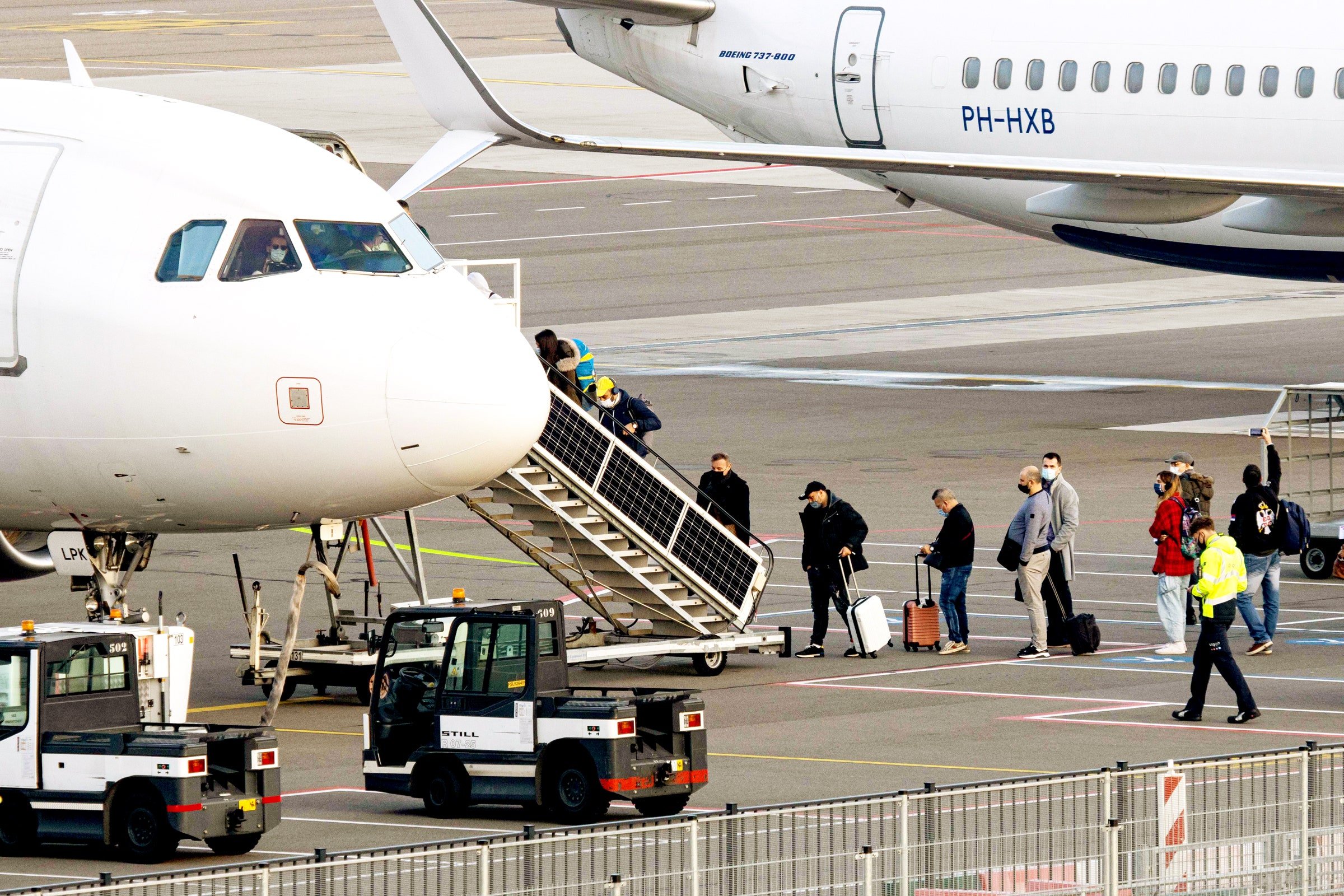 If Covid-19 Did Start With a Lab Leak, Would We Ever Know? 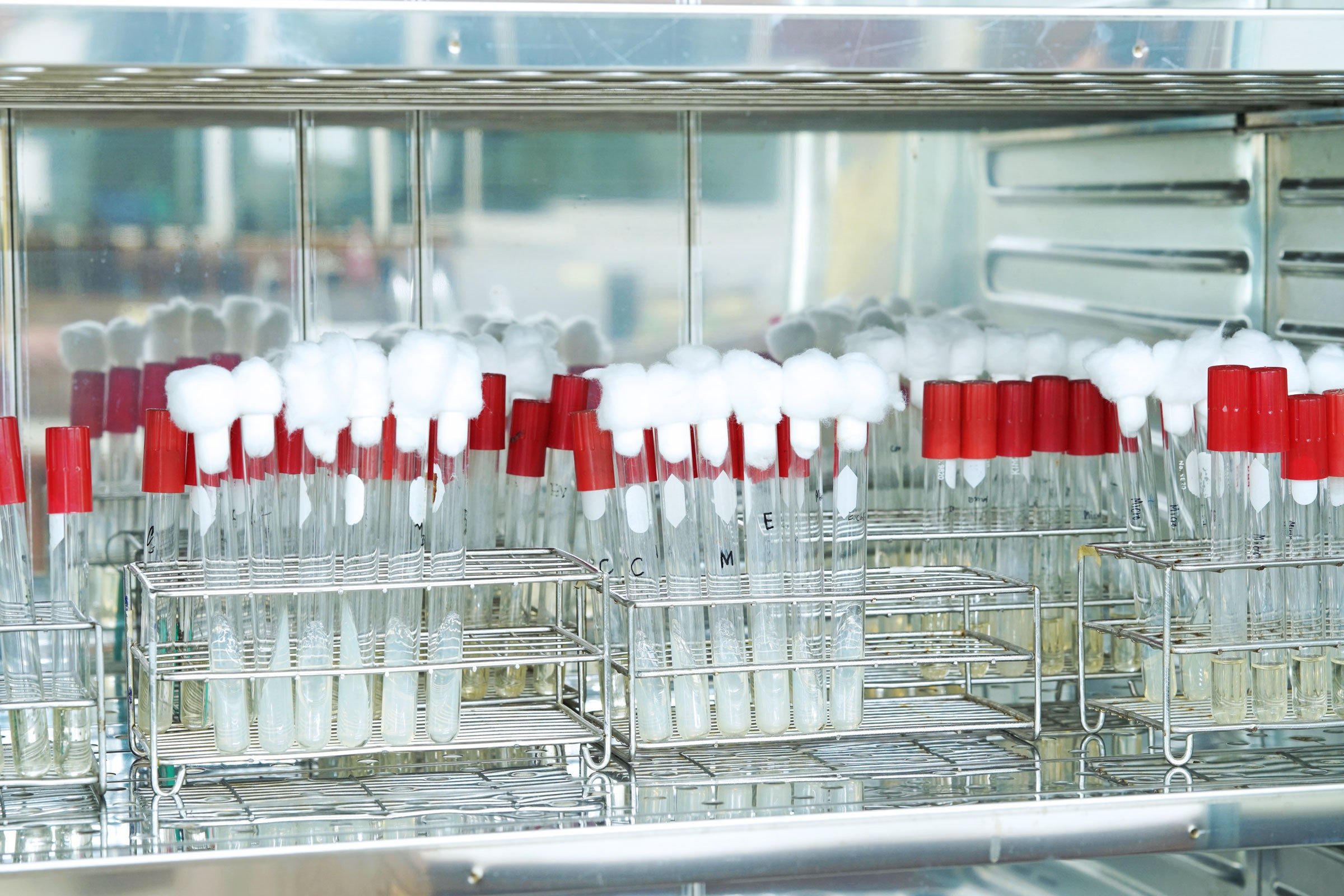 Have We Already Been Visited by Aliens? 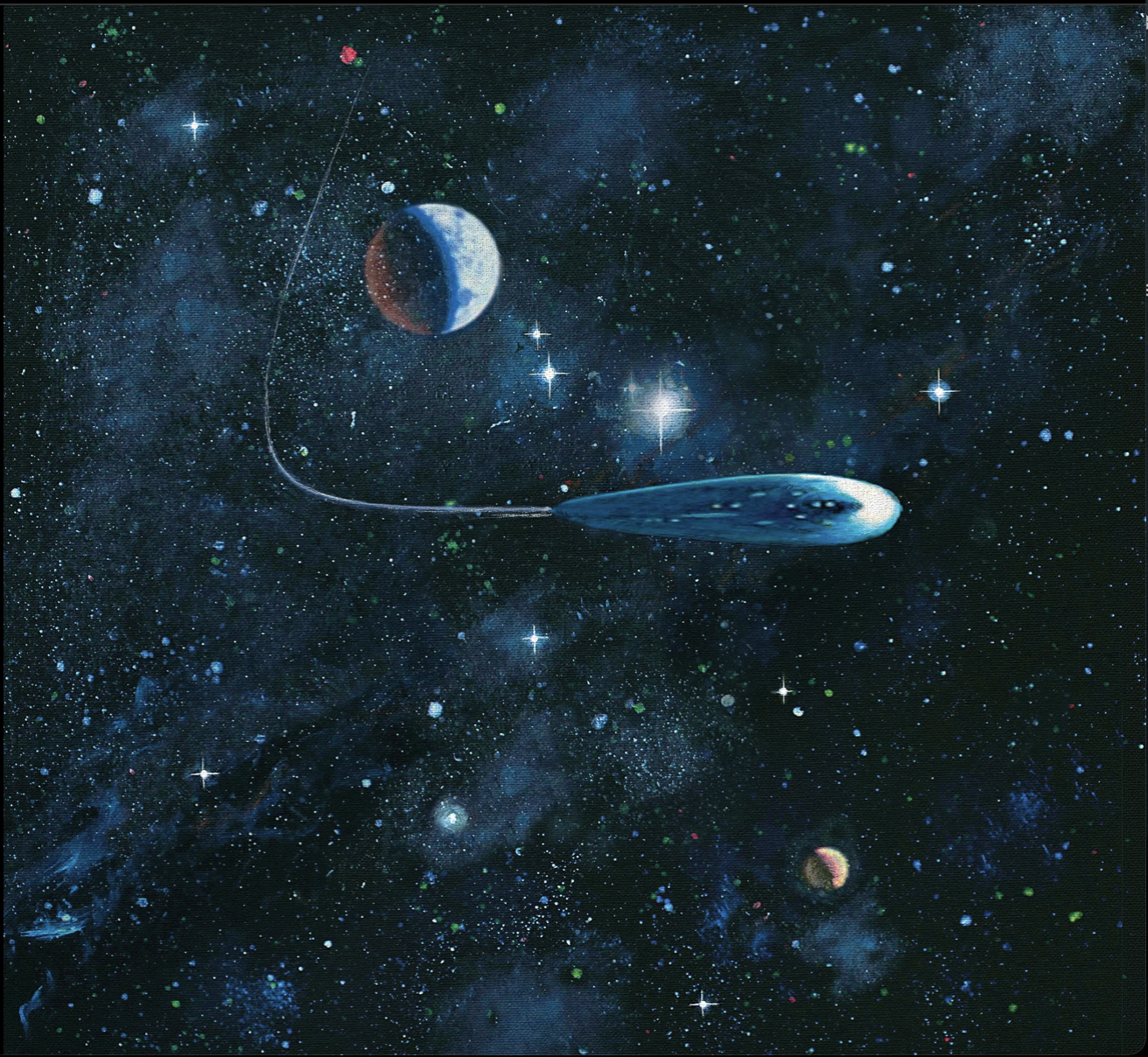 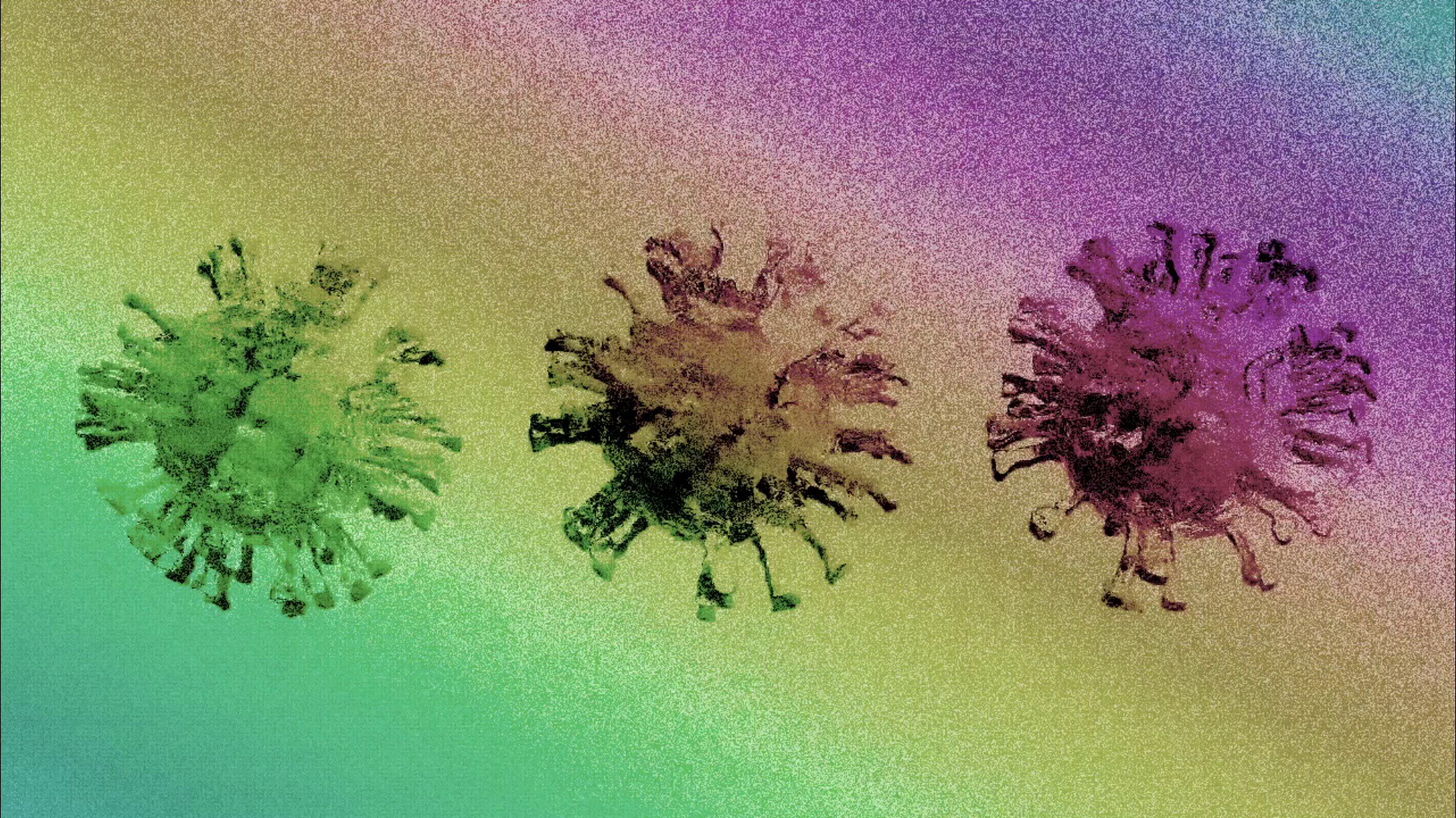