An Effortless Way to Improve Your Memory

A surprisingly potent technique can boost your short and long-term recall – and it appears to help everyone from students to Alzheimer’s patients.

When trying to memorise new material, it’s easy to assume that the more work you put in, the better you will perform. Yet taking the occasional down time – to do literally nothing – may be exactly what you need. Just dim the lights, sit back, and enjoy 10-15 minutes of quiet contemplation, and you’ll find that your memory of the facts you have just learnt is far better than if you had attempted to use that moment more productively.

Although it’s already well known that we should pace our studies, new research suggests that we should aim for “minimal interference” during these breaks – deliberately avoiding any activity that could tamper with the delicate task of memory formation. So no running errands, checking your emails, or surfing the web on your smartphone. You really need to give your brain the chance for a complete recharge with no distractions.

An excuse to do nothing may seem like a perfect mnemonic technique for the lazy student, but this discovery may also offer some relief for people with amnesia and some forms of dementia, suggesting new ways to release a latent, previously unrecognised, capacity to learn and remember.

The remarkable memory-boosting benefits of undisturbed rest were first documented in 1900 by the German psychologist Georg Elias Muller and his student Alfons Pilzecker. In one of their many experiments on memory consolidation, Muller and Pilzecker first asked their participants to learn a list of meaningless syllables. Following a short study period, half the group were immediately given a second list to learn – while the rest were given a six-minute break before continuing.

When tested one-and-a-half-hours later, the two groups showed strikingly different patterns of recall. The participants given the break remembered nearly 50 percent of their list, compared to an average of 28 percent for the group who had been given no time to recharge their mental batteries. The finding suggested that our memory for new information is especially fragile just after it has first been encoded, making it more susceptible to interference from new information.

Although a handful of other psychologists occasionally returned to the finding, it was only in the early 2000s that the broader implications of it started to become known, with a pioneering study by Sergio Della Sala at the University of Edinburgh and Nelson Cowan at the University of Missouri.

The team was interested in discovering whether reduced interference might improve the memories of people who had suffered a neurological injury, such as a stroke. Using a similar set-up to Muller and Pilzecker’s original study, they presented their participants with lists of 15 words and tested them 10 minutes later. In some trials, the participants remained busy with some standard cognitive tests; in others, they were asked to lie in a darkened room and avoid falling asleep.

The impact of the small intervention was more profound than anyone might have believed. Although the two most severely amnesic patients showed no benefit, the others tripled the number of words they could remember – from 14 to 49 percent, placing them almost within the range of healthy people with no neurological damage.

The next results were even more impressive. The participants were asked to listen to some stories and answer questions an hour later. Without the chance to rest, they could recall just 7 percent of the facts in the story; with the rest, this jumped to 79 percent – an astronomical 11-fold increase in the information they retained.

Della Sala and Cowan’s former student, Michaela Dewer at Heriot-Watt University, has now led several follow-up studies, replicating the finding in many different contexts. In healthy participants, they have found that these short periods of rest can also improve our spatial memories, for instance – helping participants to recall the location of different landmarks in a virtual reality environment. Crucially, this advantage lingers a week after the original learning task, and it seems to benefit young and old people alike. And besides the stroke survivors, they have also found similar benefits for people in the earlier, milder stages of Alzheimer’s disease.

In each case, the researchers simply asked the participants to sit in a dim, quiet room, without their mobile phones or similar distractions. “We don’t give them any specific instructions with regards to what they should or shouldn’t do while resting,” Dewar says. “But questionnaires completed at the end of our experiments suggest that most people simply let their minds wander.”

Even then, we should be careful not to exert ourselves too hard as we daydream. In one study, for instance, participants were asked to imagine a past or future event during their break, which appeared to reduce their later recall of the newly learnt material. So it may be safest to avoid any concerted mental effort during our down time.

The exact mechanism is still unknown, though some clues come from a growing understanding of memory formation. It is now well accepted that once memories are initially encoded, they pass through a period of consolidation that cements them in long-term storage. This was once thought to happen primarily during sleep, with heightened communication between the hippocampus – where memories are first formed – and the cortex, a process that may build and strengthen the new neural connections that are necessary for later recall.

This heightened nocturnal activity may be the reason that we often learn things better just before bed. But in line with Dewar’s work, a 2010 study by Lila Davachi at New York University, found that it was not limited to sleep, and similar neural activity occurs during periods of wakeful rest, too. In the study, participants were first asked to memorise pairs of pictures – matching a face to an object or scene – and then allowed to lie back and let their minds wander for a short period. Sure enough, she found increased communication between the hippocampus and areas of the visual cortex during their rest. Crucially, people who showed a greater increase in connectivity between these areas were the ones who remembered more of the task, she says.

Perhaps the brain takes any potential down time to cement what it has recently learnt – and reducing extra stimulation at this time may ease that process. It would seem that neurological damage may render the brain especially vulnerable to that interference after learning a new memory, which is why the period of rest proved to be particularly potent for stroke survivors and people with Alzheimer’s disease.

Other psychologists are excited about the research. “The effect is quite consistent across studies now in a range of experiments and memory tasks,” says Aidan Horner at the University of York. “It’s fascinating.” Horner agrees that it could potentially offer new ways to help individuals with impairments to function.

Practically speaking, he points out that it may be difficult to schedule enough periods of rest to increase their overall daily recall. But he thinks it could still be valuable to help a patient learn important new information – such as learning the name and face of a new carer. “Perhaps a short period of wakeful rest after that would increase the chances that they would remember that person, and therefore feel more comfortable with them later on.” Dewar tells me that she is aware of one patient who seems to have benefitted from using a short rest to learn the name of their grandchild, though she emphasises that it is only anecdotal evidence.

Thomas Baguley at Nottingham Trent University in the UK is also cautiously optimistic. He points out that some Alzheimer’s patients are already advised to engage in mindfulness techniques to alleviate stress and improve overall well-being. “Some [of these] interventions may also promote wakeful rest and it is worth exploring whether they work in part because of reducing interference,” he says, though it may be difficult to implement in people with severe dementia, he says.

Beyond the clinical benefits for these patients, Baguley and Horner both agree that scheduling regular periods of rest, without distraction, could help us all hold onto new material a little more firmly. After all, for many students, the 10-30 percent improvements recorded in these studies could mark the difference between a grade or two. “I can imagine you could embed these 10-15 minute breaks within a revision period,” says Horner, “and that might be a useful way of making small improvements to your ability to remember later on.”

In the age of information overload, it’s worth remembering that our smartphones aren’t the only thing that needs a regular recharge. Our minds clearly do too.

All Rights Reserved for  David Robson 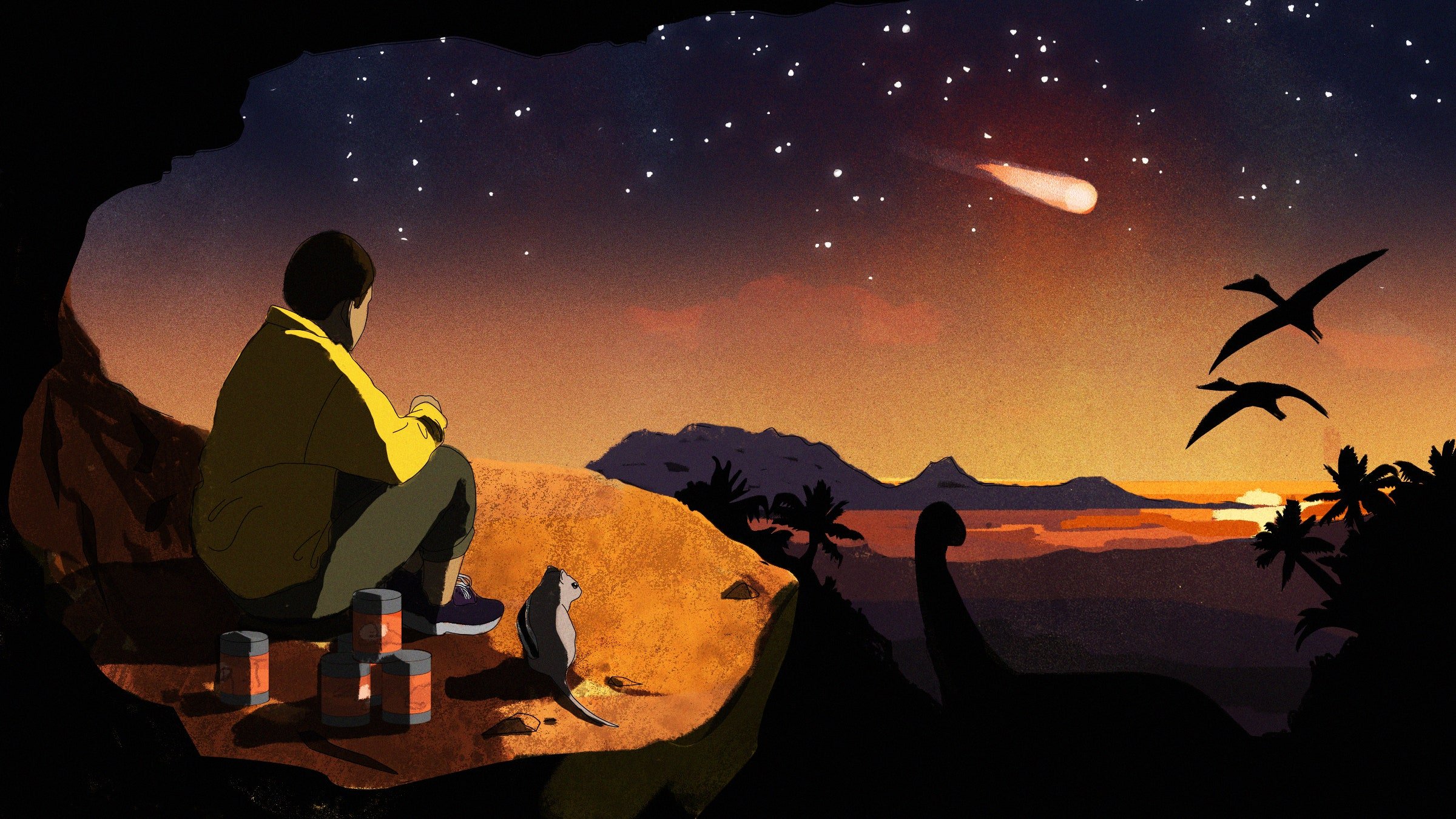 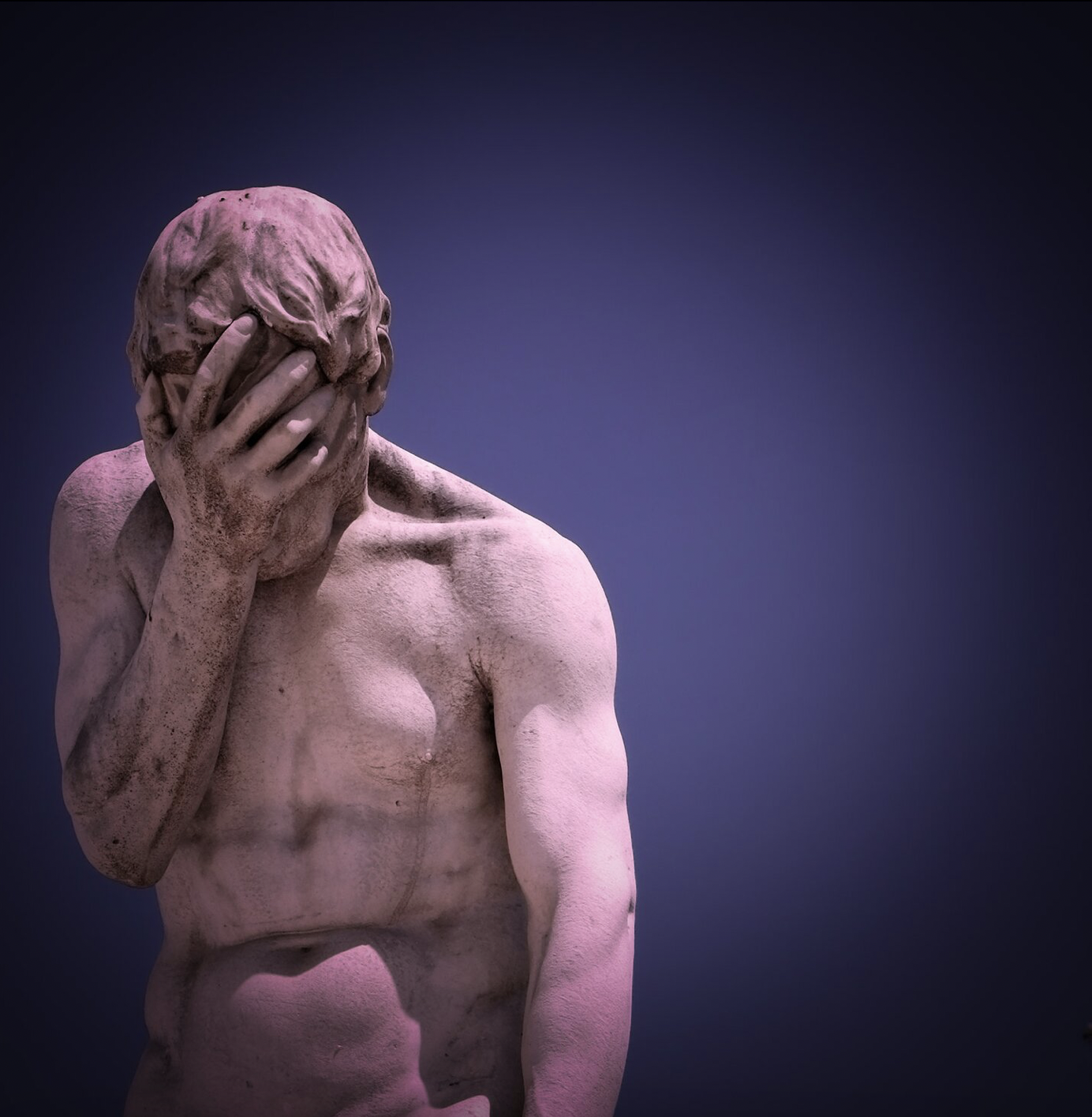