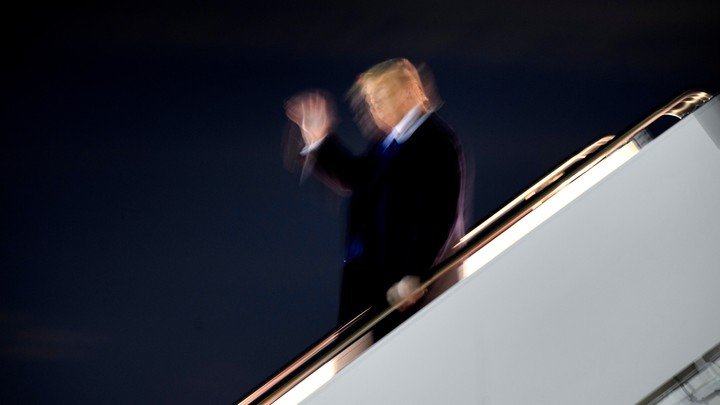 Americans will soon grow tired of the president, despite his efforts to stay in the limelight.

President Donald Trump has made one thing painfully clear: After he grudgingly leaves the White House, he will keep doing what he can to stay in the news. He will tweet insults and conspiracy theories. He may start his own television channel. And according to members of his inner circle, he may even run for president in 2024.

After half a decade under his spell, many pundits and political observers assume that Trump will succeed in keeping the nation’s attention. I can see why. A sizable minority of Americans believe that the election was stolen and remain deeply devoted to the outgoing president. Even now that Trump’s loss has liberated the GOP from its captor, elected Republicans seem to be suffering from a bad case of Stockholm syndrome. And the 45th president has proved, again and again, that he has a real talent for staying in the limelight.

Trump could prove to have as dominant an influence on politics in the 2020s as he did in the 2010s. The obstacles he must overcome to do so, however, are very daunting.

Theories abound for how Trump rose to power in 2016. According to some, he spoke for the economically dispossessed. According to others, bigoted voters were attracted to his racist dog whistles. But while both explanations shed some light on his appeal, I believe the truth is much simpler: Millions of Americans who don’t think very much about politics thought of Trump as a winner who knows how to get things done.

Since his first bouts with local fame in New York City, Trump has carefully curated his public image to emphasize how much power he has and how successful he is.

Manhattan insiders know that the city’s real elite has always looked down on Trump. But readers of The Art of the Deal think of him as the embodiment of a powerful negotiator who knows how to flex his financial muscles.

Timothy Noah: The Trump you’ve yet to meet

Business journalists know that many of Trump’s ventures quickly went bankrupt, and that he would now be much richer if he had simply invested his inheritance in the S&P 500. But to most Americans, the host of The Apprentice is an entrepreneur who built a grand empire thanks to his incredible business sense.

Now, however, Trump’s veneer of invincibility is fading. He lost his bid for reelection, and staged the most incompetent coup attempt since Woody Allen’s Bananas. He can rant and rave about what happened in November, but he can’t keep his followers from seeing Joe Biden inaugurated in January. Fear of what he might attempt next is giving way to laughter. He looks weaker and more scared by the day.

When Oprah Winfrey left her show to start her own network, she was the biggest star on television. Many analysts predicted that her new venture would be a huge success. At the time, some press reports even suggested that bosses at the main broadcast networks were seriously worried about the competition.

Contrary to these expectations, the Oprah Winfrey Network struggled to find an audience. In the first years of its existence, it bled tens of millions of dollars. Today, OWN has established a stable niche for itself, and even makes a little profit. But with an average viewership of fewer than 500,000 people in 2018, it plays in a completely different league from the four major networks and the most commercially successful cable channels.

This should serve as a warning to anybody who is now fielding pitches to invest in the Trump News Network. If Trump follows the lead of other authoritarian populists like Hugo Chávez and hosts a regular television program, he can undoubtedly induce his most devoted fans to tune in. But to be commercially viable, his channel would have to expand that core audience, recruit other hosts who are capable of sustaining the public’s attention, hire journalists who can actually cover what is going on in the world, and attract advertising from run-of-the-mill corporations.

Competing with Fox News would be a tall order for anyone starting a conservative news network. Given Trump’s record of incompetence in both business and public office, he seems especially unlikely to be able to pull it off.

No one can say for sure what Trump’s life will look like in four years. By 2024, he could be bankrupt, sitting in prison, or in very poor health. But even if he is in a position to run for the Republican nomination, he won’t necessarily win.

For much of the past half century, the Republican Party has had a relatively stable ideological makeup. The so-called three-legged stool united social conservatives, free-marketeers, and foreign-policy hawks in an uneasy yet durable alliance. Precisely because the party’s ideological composition was so heterogeneous, its most influential leaders did not bear much resemblance to one another.

Richard Nixon ran for office as a moderate pragmatist. Ronald Reagan emphasized his credentials as a fiscal hard-liner and a staunch enemy of communism. George W. Bush branded himself a “compassionate conservative” with isolationist instincts.

The party’s most recent nominees were also quite different from one another. John McCain had fought a bitter primary against Bush in 2000, was widely seen as a maverick within the party, and was most interested in foreign policy. Mitt Romney came from the party’s patrician business wing and had a successful track record as a red governor in a blue state. As for Trump, he of course promised a radical break in both style and substance from all three when he first ran in 2016.

As long as Trump remains in the White House, he is the indisputable leader of the party. Even Republicans who would much rather see a leader in the traditions of Bush, Romney, or McCain at the party’s helm stand by Trump (at least publicly). But this does not mean that they will cheer on his bid for a second term when the party holds an open primary. After all, some of the prominent Republicans now backing Trump want to be president themselves someday. They have every incentive to get in Trump’s way.

In 2005, more than 90 percent of Republicans approved of George W. Bush. Three years later, most Republican candidates preferred not to campaign alongside the sitting president. When Trump ran in 2016, he repeatedly denigrated Bush. Before long, he may meet the same fate.

Trump certainly could stage a spectacular comeback. Maybe Americans will keep staring at his Twitter feed in horror or fascination for the next four years. Maybe primary voters will resoundingly anoint Trump as the Republican candidate in 2024. Maybe Trump will even make a triumphant return to the White House.

But what is possible need not be likely. And the odds that Americans will grow bored with the ever more histrionic antics of the sore loser they just kicked out of office are pretty good.

All Rights Reserved for  Yascha Mounk 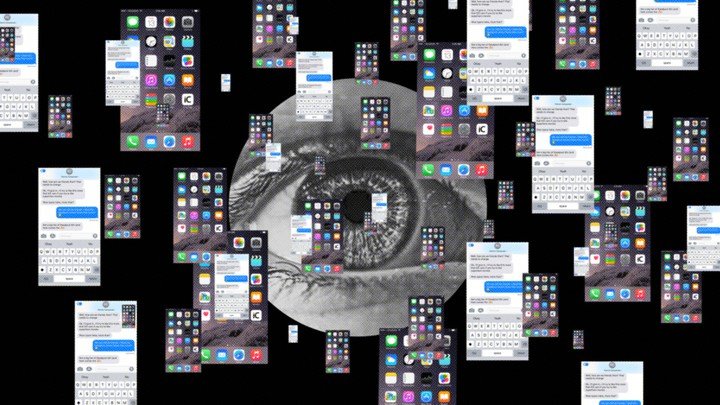 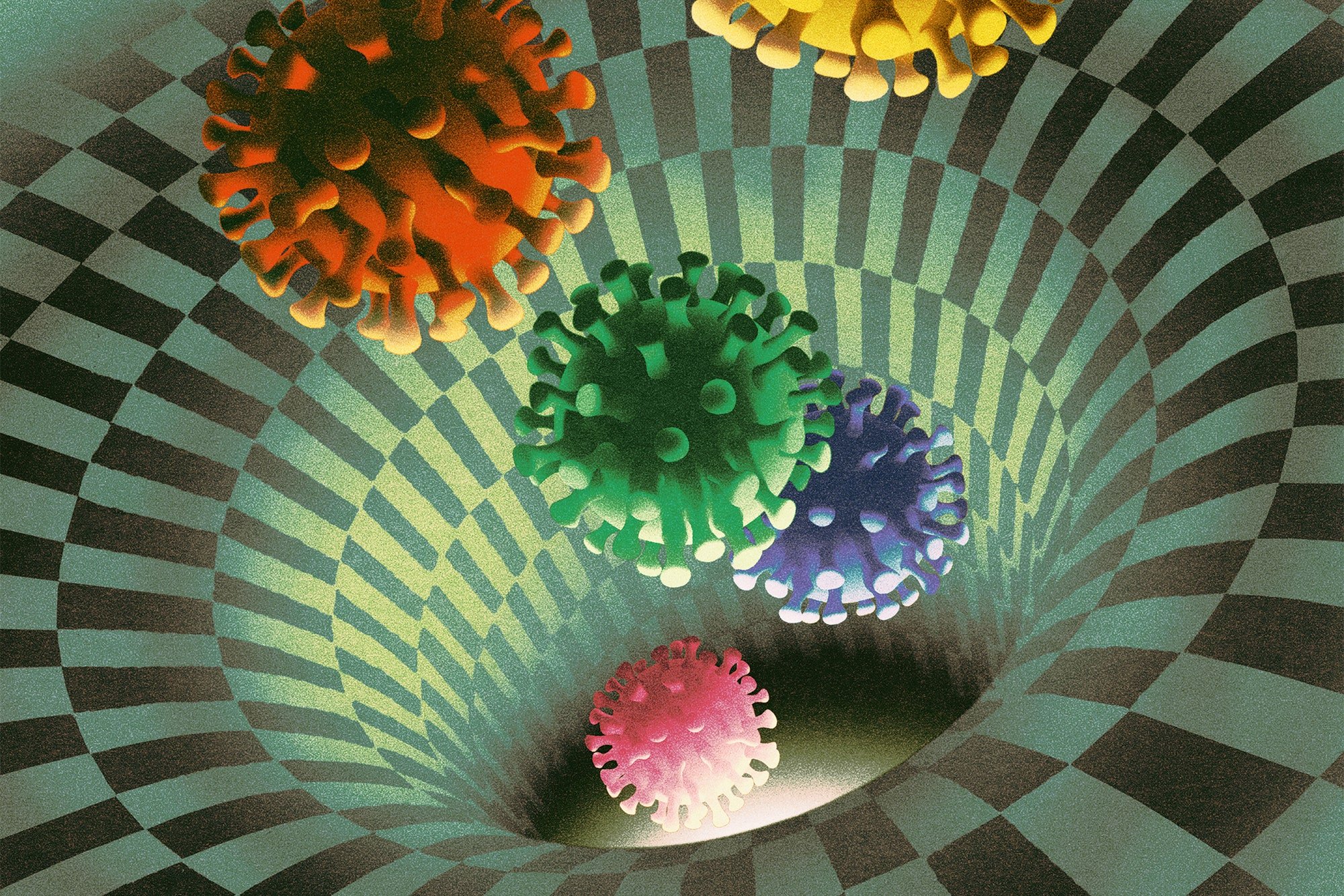 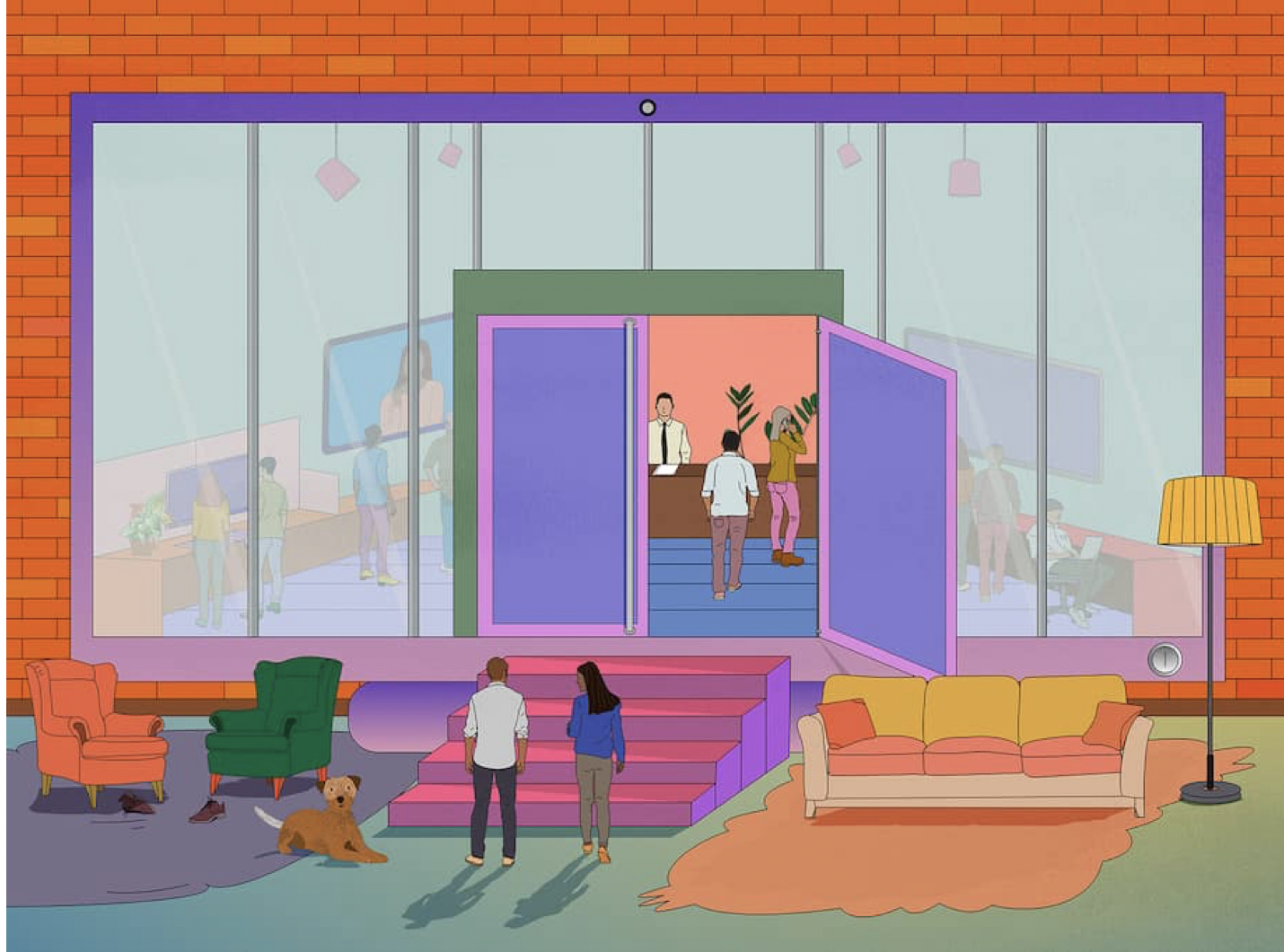 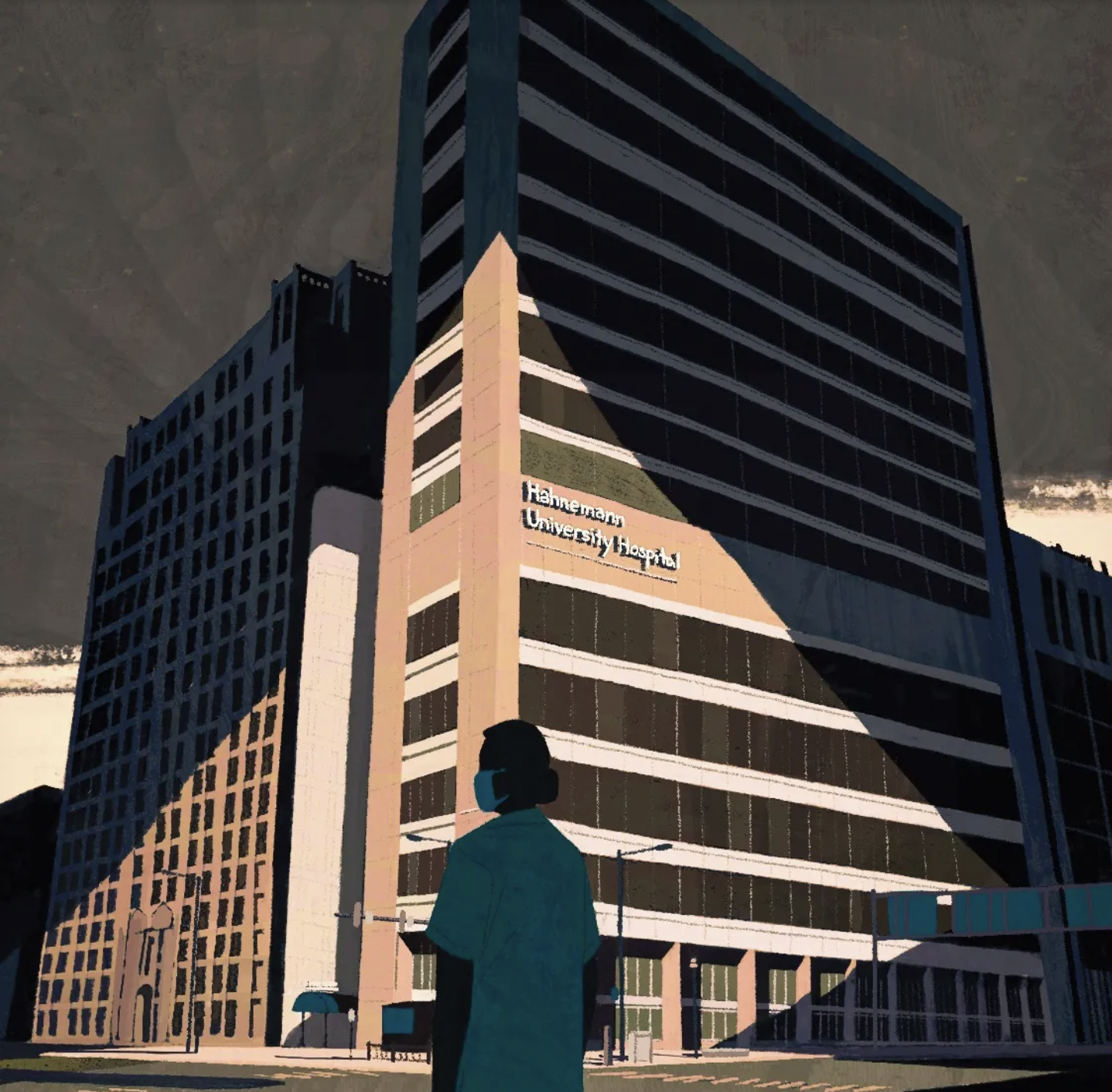 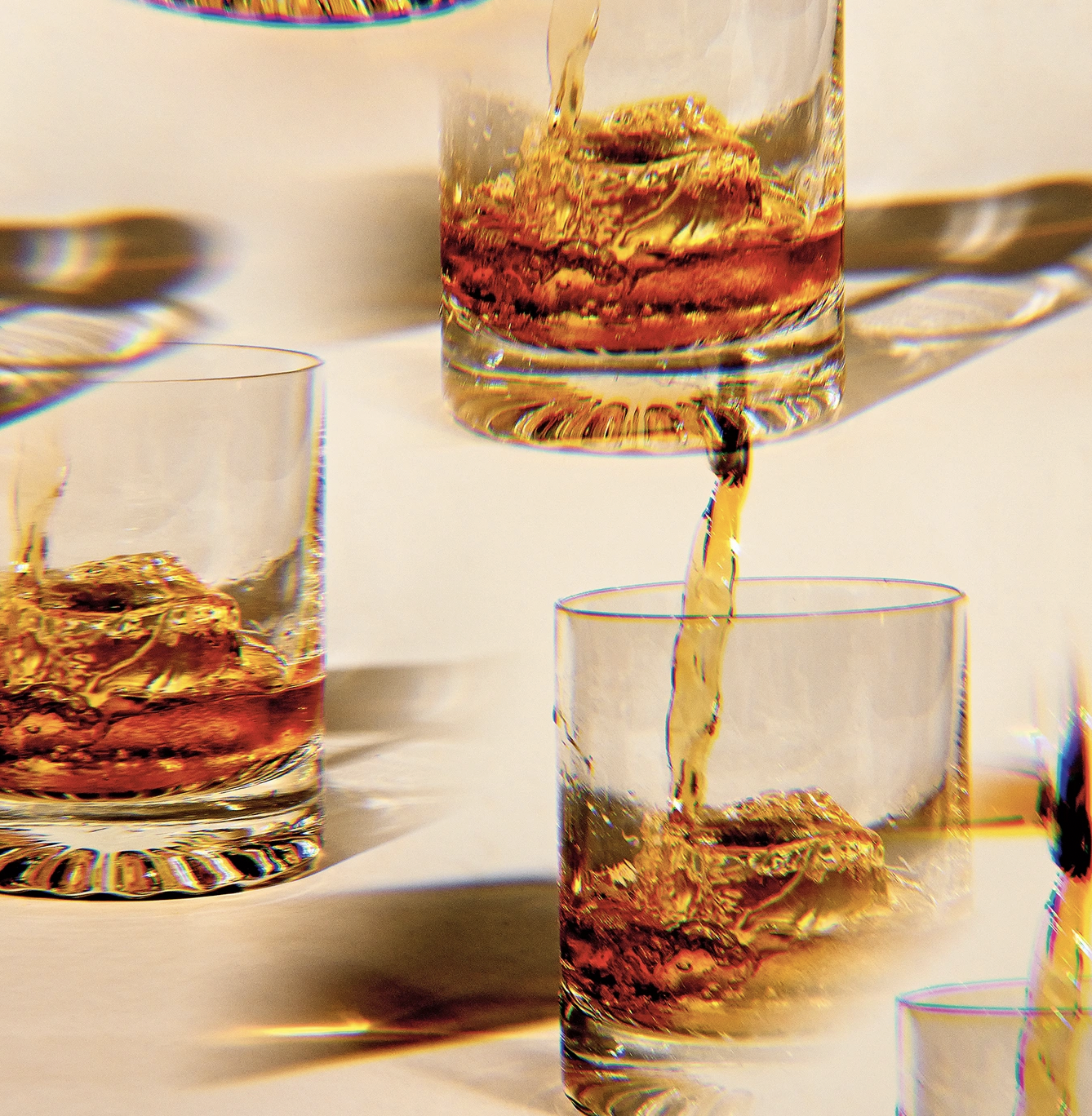 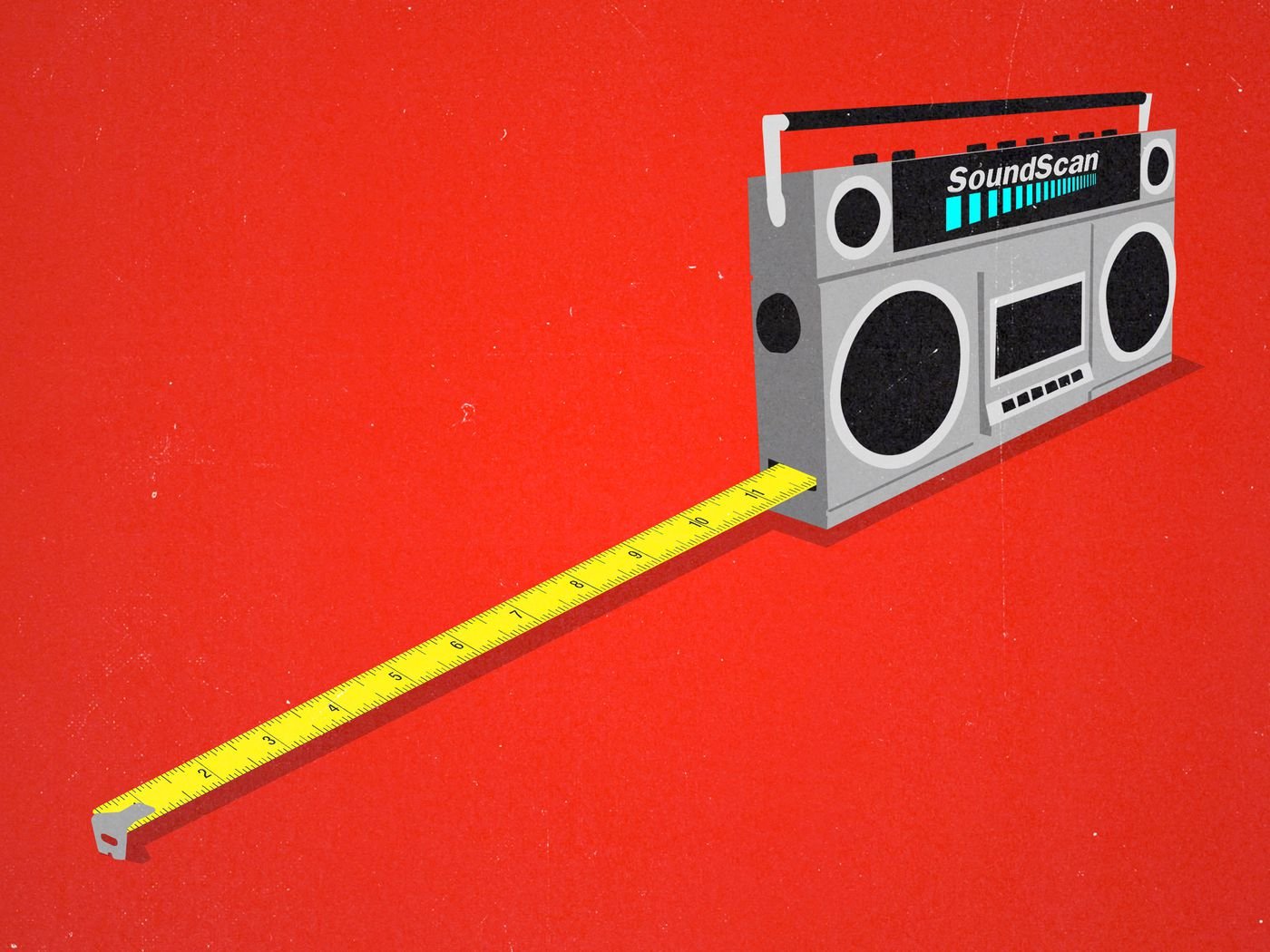