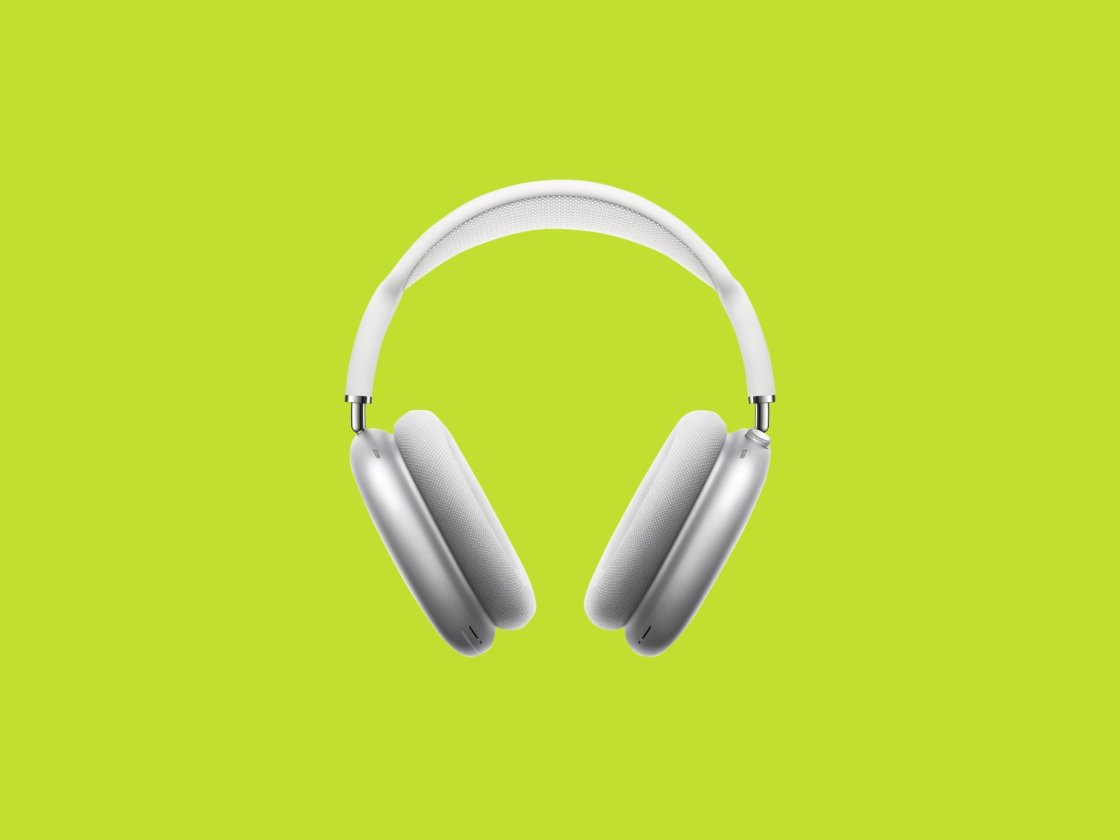 The future of audio is spatial

Apple just released a new pair of AirPods—though “pods” is a misnomer.

The new AirPods Max are over-the-ear headphones, in the style of headphones by Beats, the audio company Apple acquired back in 2014. They include features that position them directly against high-end gear from Bose and Sony. And some people are already reading between the press release lines to surmise that Apple’s inclusion of spatial audio—and a bizarre, glasses-shaped carrying case—suggests these headphones are part of a long-term strategy around AR content.

They’re also $549, a wince-inducing price for the millions of customers who have grown accustomed to spending a couple hundred dollars on tiny white AirPods. Not to mention that Bose and Sony offer over-the-ear headphones with similar features for significantly less. Ben Arnold, an analyst at the NPD Group who tracks headphone sales in the US, says that the “big can” segment of the headphone market has actually declined this year, and that the average price of these kinds of headphones is around $150 now.

Still, Apple is by far the dominant player in wireless headphones, “and they have the ability to reset the pricing dynamics in a category like this,” Arnold says. “The question is, do consumers follow that and see this experience as a valuable one.”

These new headphones have what Apple is calling a “custom acoustic design,” with an Apple-designed 40-milimeter dynamic driver and the company’s custom-made chips (one in each ear cup). The company, unsurprisingly, is emphasizing sound quality with these, bringing many of the current AirPods features to the larger AirPods Max: adaptive sound equalization, active noise canceling, transparency mode, and spatial audio. There are nine microphones total, which is one of the things that sets AirPods Max apart from regular AirPods; eight of these are noise-canceling microphones, and one is dedicated to phone calls and Siri commands.

And as with AirPods Pro, there are built-in positional sensors that track the wearer’s head and remap the spatial audio depending on the wearer’s movement. Optical sensors are used to determine when the headphones are even on your head; if you’re listening to music and lift one ear cup, the music will stop, similar to how music stops playing if you remove one tiny AirPod from your ear.

The cups are made of aluminum, with a single button on each ear for toggling between ANC and Transparency Mode, which lets in outside noise. Instead of touch controls, there’s a Digital Crown for adjusting volume, which looks like a larger version of the Digital Crown found on Apple Watch. (The Digital Crown can also be used to activate Siri.) One particularly nifty feature of the build are the removable memory foam cushions within the cups; Apple says these are “acoustically engineered” to seal around the ear. The headband has a stainless-steel frame with a soft-touch coating and knit mesh canopy for the top of the head, which is supposed to “reduce on-head pressure.” The headphones weigh 0.85 pound. They come in five colors: silver, space gray, pink, sky blue, and green.

Battery life will vary by use, but Apple is claiming around 20 hours per charge with active noise cancellation and spatial audio enabled. And Apple is throwing in a soft “smart case” that will automatically put the headphones in a low-power state.

That list of attributes is impressive, but it’s easy to find comparable—or at least competitive—features in other high-end headphones that cost far less than the Max’s $549. The Sony WH-1000XM4 (8/10, WIRED Recommends), for example, are noise-canceling headphones that come with a 30-hour battery and Sony’s own spatial audio technology on board. The Bose Noise Canceling 700 boast similar specs, for hundreds of dollars less. Even Apple’s own Beats brand offers the Beats Solo Pro (9/10, WIRED Recommends) for $179.

Apple’s newest headphones are missing some of the basics, like a 3.5-mm headphone jack (they ship with a Lightning-to-USB cable). The company isn’t making any water- or sweat-resistance claims for these, either, so if you’re looking for a pair of large headphones to double up as work and weightlifting cups, these might be a little too … fancy for that.

NPD’s Arnold says that some of the features, like adaptive noise canceling and dynamic sound shifting, signal to him that Apple is serious about making headphones that support its content offerings. Apple TV currently doesn’t support spatial audio, though, because of the sensors required on the device to make spatial audio work. In general, content with spatial audio is limited right now. And if you’re on an Android phone, you won’t get all of the automatic pairing and play/stop features that work with iOS devices.

But Apple is betting that at least some of its customers will be willing to shell out for the rest of the package—the design, the sound features, and the automatic pairing with other Apple products—for the chance to wear something, well, Apple-y.