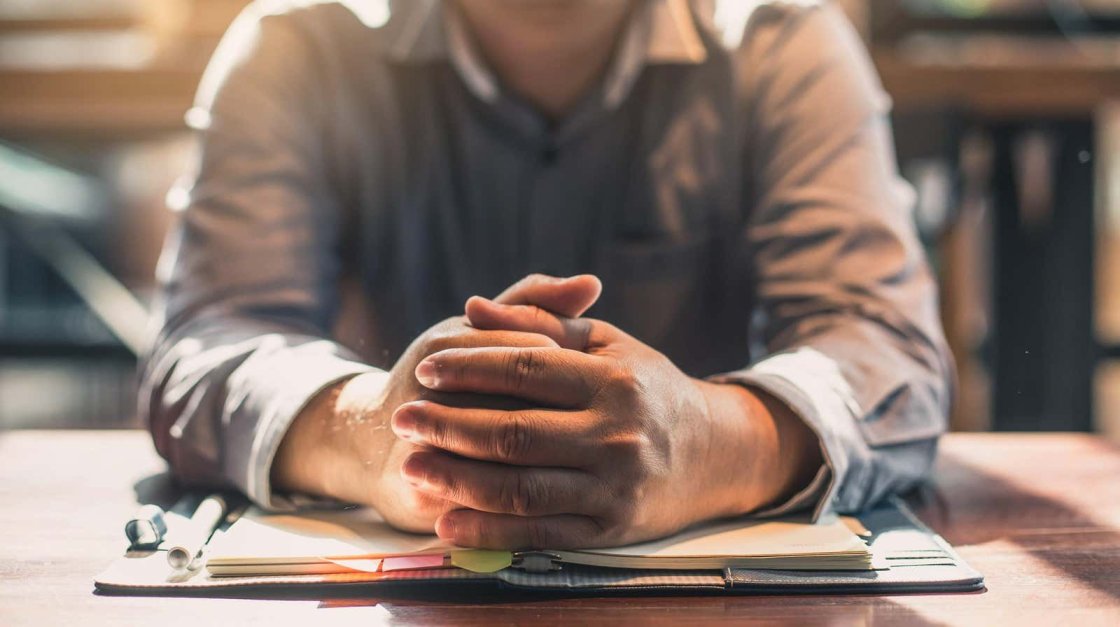 How to Spot a Bad Boss During a Job Interview

You can avoid working for a terrible manager by asking the right questions.

The job interview isn’t just about selling yourself as the best candidate for the job—it’s also your chance to suss out who you’d be working for, and whether they might be a terrible manager. Considering that that nearly half of all workershave left a job because of their boss, you’ll want to know what to look for during the interview, and what to ask. Here’s a look at some common red flags that can help you identify a potentially bad supervisor:

Questions to ask a potential boss

While the job interview is meant to determine whether you’re a good fit with the employer, it’s also an opportunity to understand how a boss works by asking them a few questions (tread lightly, however, as asking too many questions can suggest that you’re hesitant or unenthusiastic about the job). Some good questions to ask include:

Informational questions like these will help you determine whether the hiring manager has a strong operational understanding of what the role will be, and if the expectations are reasonable.

Questions related to their people skills include:

These questions should give you a sense of the hiring manager’s people skills. If the potential supervisor’s answers are about making their own life easier, rather than a common company goal, that could be a sign of unclear or wayward priorities. These questions will also help you determine whether a manager is invested in the career growth of individual members of their team.

Questions about the inner workings of your potential team can include:

Questions like these will help you figure out whether the team’s morale is good, and if the supervisor rewards success, rather than just pointing out failure. And you’ll also get a sense of the manager’s feelings about the company. After all, it’s hard for most people to fake enthusiasm—if a potential boss isn’t happy at the company, why would you be?

All Rights Reserved for Mike Winters