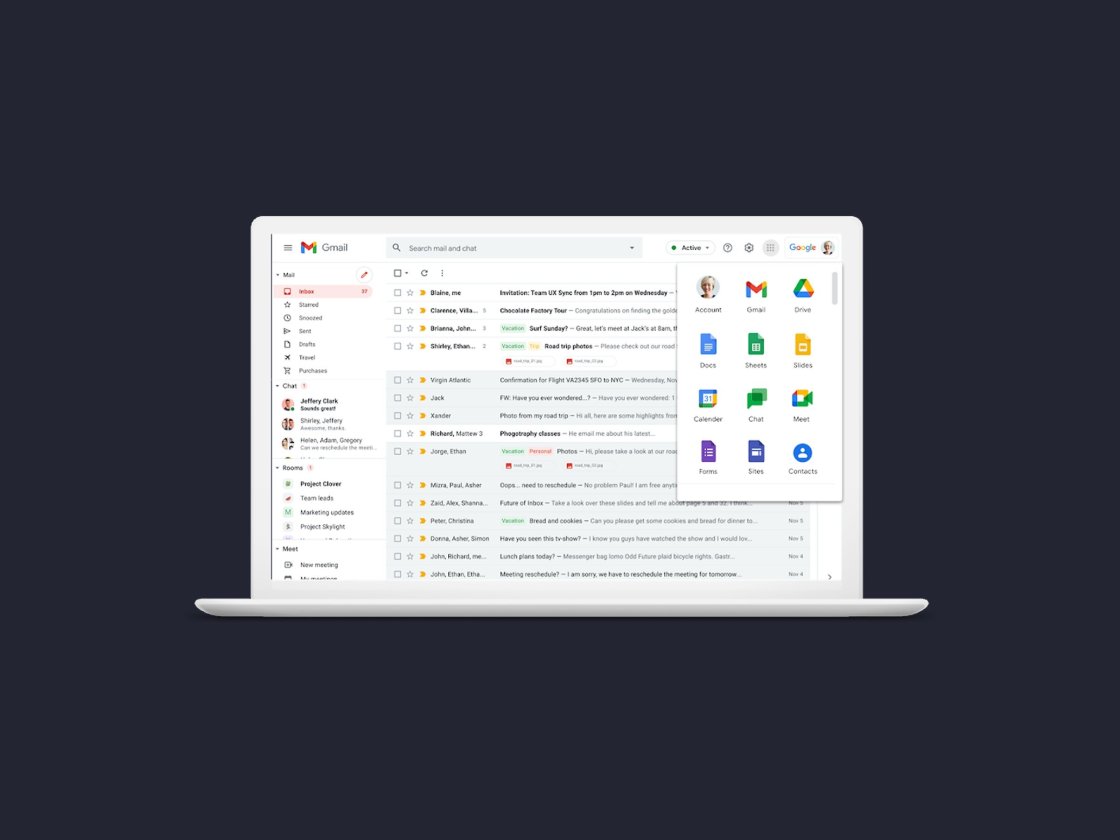 What Is Google Workspace Individual, and How Does It Work?

Google is making changes to its productivity suite again, and some of it may cost you money. Here’s what you need to know.

Andy Warhol once said a big part of Coke’s appeal is that everyone has the same version. “A Coke is a Coke,” he said, “and no amount of money can get you a better Coke than the one the bum on the corner is drinking.”

Google’s email and calendar services, Gmail and Google Calendar, used to be the same way—everyone had access to the same tool. Not anymore, thanks to Google Workspace Individual. You can now buy a better Coke (OK you’ve been able to buy superior Mexican Coke for a long time now, but let’s ignore that so my metaphor works.)

Personal Google users—basically anyone with an @gmail.com email address—can now pay $10 a month for Google Workspace Individual. With that, they get:

This is a potentially compelling package, particularly if you’re already paying for some combination of appointment scheduling, email marketing, and video conferencing software. Still, you might be wondering what these features look like, how this service differs from other services Google charges money for, and whether it’s worth $120 a year.

But I’m getting ahead of myself. Let’s break down what is—and isn’t—offered by Google Workspace Individual.

And there are a few other Meet features offered to Workspace Individual customers, as outlined on the Google Meet pricing page. These users can:

Granted, Zoom is the industry standard for video calls, but I think Google Meet is well worth checking out—especially if it’s cheaper.

Maybe the most interesting feature is the ability to set up an Appointment Schedule. You can, in Google Calendar, specify a time that people can sign up for an appointment.

This is similar to, although less customizable than, the free version of Calendly, with the main advantage that you can do everything without leaving Google Calendar. This probably isn’t worth subscribing for, but it’s nice to have.

Google Workspace Individual users can, while composing an email, choose from a variety of templates.

These templates let you quickly send a professional-looking email newsletter, all from within Gmail.

You can customize the background color, add a custom footer, and add social media links (you can’t change much else, though). There’s also a multi-send feature, which sends a separate copy of each email to different people using mailing lists in Google Contacts. Your readers can unsubscribe from these lists, if they choose.

This is all about as barebones an email marketing tool as you can imagine—there aren’t even user analytics. The main benefit is that you can do all of this without leaving Gmail.

Most people serious about sending a newsletter should look elsewhere. I’m not sure why anyone would use this over Mailchimp, which offers a free version that sends emails to up to 2,000 people, or Substack, or Buttondown, both of which can send a newsletter to as many people as you can get to sign up. Still, it’s interesting to see something like this added to Gmail, and I could imagine it growing into a more powerful tool over time.

How Is Google Workspace for Business Different?

Google Workspace was, until recently, only offered for business users. It was until recently called G-Suite; before that, it was called Google Apps for Your Domain.

The idea was that, for a monthly per-user fee, companies could use Gmail for their company email addresses and also have secure access to Google Docs, Calendar, and other applications. You can’t set this service up unless you own a domain name.

All Rights Reserved for Justin Pot