Do you really need a PC?

One of the best things about owning a Mac is that it ties nicely with other Apple devices you might own, like the iPhone, iPad, HomePod, and even the Apple Watch.

You could enjoy features like seamlessly messaging, calling, web browsing, taking notes, managing reminders, and accessing photos and files between your Mac and other Apple devices without any additional configuration.

Other features like AirDrop, unlocking your Mac with Apple Watch, using an iPad as a second display for your Mac, and streaming music from Mac to Homepod are also benefits of owning a Mac if you have other Apple devices.

While some of these features are also available in other ecosystems like Samsung or Google, they are usually not this seamless or easy to use and require you to have a third-party app to use features available by default in the Apple ecosystem.

When you use a Mac, iPad, iPhone, or Apple Watch, you’re able to do incredible things. And when you use them together…

If you decide to buy a PC and have finalized a budget, you might quickly get overwhelmed by the number of choices available.

There are a ton of manufacturers, processor configurations, display resolutions, keyboards, trackpads, speakers, etc., you can choose from, and it might make the whole process tedious and time-consuming.

Even if you finally choose and buy a PC after hours of research, you might be left wondering if you made the right choice or if you should have waited a bit more or selected a different computer.

This might be one of those few scenarios where less choice is good because when you want to buy a Mac, you only have to choose between a MacBook Air or a MacBook Pro and, in some cases, what storage or RAM options you want.

This makes the process of choosing a new laptop to buy much more manageable and straightforward, especially in 2022 if you are choosing a Mac over a PC, considering the sheer amount of options available when it comes to choosing a PC.

See what makes each Mac notebook and desktop different. And find the one that’s perfect for your life, your work, and…

Apps and the OS are more secure

One of the reasons why most hackers and cybercriminals target their malware and hacking efforts toward Windows users is simply because the Windows OS has the largest market share.

Because of this, many hackers are willing to spend more time and effort on developing different kinds of Malware targeting Windows devices as they have a higher probability of success.

However, this doesn’t mean that Macs are unsusceptible to malware or cyber-attacks; it simply means that you get targeted by a cyber attack or Malware relatively less if you own a Mac instead of a PC.

Apart from the market share perspective, Mac devices are generally more secure than their Windows counterparts because Apple has complete control over both its hardware and software.

However, in the case of Windows devices, Microsoft has to adapt the OS to be compatible with hundreds of different manufacturers and models.

So, if you are buying a Mac instead of a PC in 2022, you can be a bit more confident that your device will be secure.

Of course, it doesn’t hurt to take still the necessary precautions like doing regular Malware scanning and taking periodic backups of your Mac to be prepared for any worst-case scenarios.

Fewer annoyances during regular use

This is by far the biggest reason I would choose a Mac over a PC every single time. As mentioned in the previous point, Windows devices are the main target for cybercriminals.

A vast number of hackers worldwide are constantly working towards finding a vulnerability in Windows devices and exploiting them.

Due to this, Microsoft has to push security and system updates and patches regularly, and developers have to update their apps to fix these issues as well.

The endless cycle of constantly downloading huge update files and spending so much time waiting for the update to be installed when you restart, shut down or turn on your PC can quickly get annoying.

On top of this already frustrating part, sometimes drivers or system files might randomly break or become incompatible with a new update and cause issues like Bluetooth function disappearing or internet dropping out, or even your PC just crashing out of the blue.

I have owned and used a Mac for the past three years and have never faced any major issues like these after a stable system update and that peace of mind is more than enough of a reason to choose a Mac over a PC in 2022 for me.

Editor’s note: An earlier version of this story said some devices need up to eight hours of time connected to the…

Apple products, in general, tend to have a higher resale value compared to products from other manufacturers because they are known to have better customer support, higher quality products, and longer software updates.

Apple also has a good trade-in program making it much easier to upgrade to a newer MacBook after a few years by getting a good trade-in value from Apple instead of going through the hectic process of trying to sell it through marketplaces like Facebook or eBay.

So, if you want to buy a computer that will hold its value even after a few years have passed so you can upgrade to a newer model without completely breaking your back, then it would be a wise choice to go for a Mac instead of a PC in 2022.

Trade-in with Apple Trade In

Trade in an eligible device when you buy a new product, and we’ll apply the value towards your purchase – or recycle…

If you are going with a Windows PC instead of a Mac, you should know that very few default apps you get with the OS in Windows are actually useful.

When you first start using your new Windows PC, you will not have any apps like the MS Office suite, a PDF viewer, or even a decent photo or video editing application.

You either have to buy these apps from Microsoft or other third-party vendors or download a free alternative.

However, with macOS, the case is entirely different, as out of the box, you get a bunch of free and useful apps like the iWork suite, Garageband, iMovie, and even a built-in PDF viewer and editor, Shortcuts app to automate tasks on your Mac, and Siri, which is miles better than Cortana.

So, if you are looking to buy a computer in 2022 where instead of having to pay for some necessary apps and services, you get them built into the OS for free, then you know the choice you have to make.

Pages lets you effortlessly create sensational-looking documents. Choose a template, then use the powerful tools to add…

Since there is only a limited number of Mac devices in any given generation, it is easier for manufacturers to make accessories like laptop sleeves, custom skins, and supported dongles for these Macs.

However, if you had to make accessories for Windows devices, then there are a ton of different laptop models and manufacturers to consider, and the design should be made to accommodate different laptop sizes, shapes, and structures.

On top of this, you might not even know how many of the accessories you made for a particular model will actually end up selling, further discouraging the number of accessories and customization options made for Windows devices.

So, if you are someone who would love to customize their new computer with different skins, stickers, decals, or sleeves, then you would be much happier and more satisfied if you chose a Mac over a PC in 2022.

So is buying a PC a complete no?

While there are many advantages of buying a Mac over a PC in 2022, which must be clear to you now if you have read this far into the post, there are a few scenarios where choosing a PC might actually be the way to go.

For instance, if you are into PC gaming, you would be disappointed if you get a Mac as a majority of AAA games are not available readily on a Mac.

If you love PC building and want to upgrade your hardware like the RAM or storage as you go, you also might be better off buying a PC because Macs are infamous for not supporting hardware upgrades or customization after you have purchased them.

After reading this post, are you convinced that you should buy a Mac instead of a PC, or do you still think buying a PC is the right choice in 2022? Share your thoughts in the comments section.

All Rights Reserved for The Useful Tech 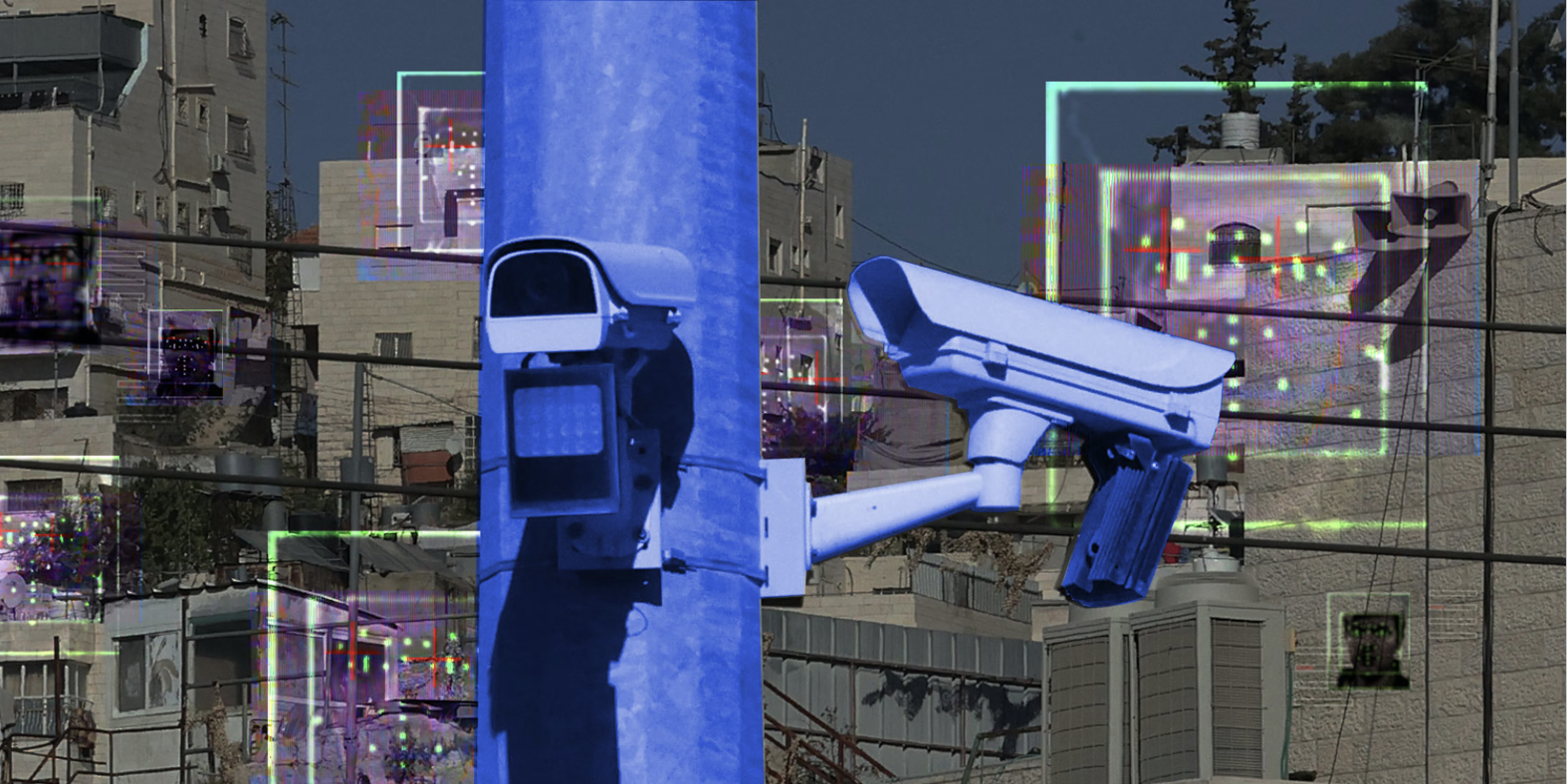 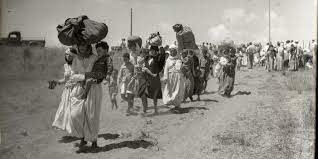 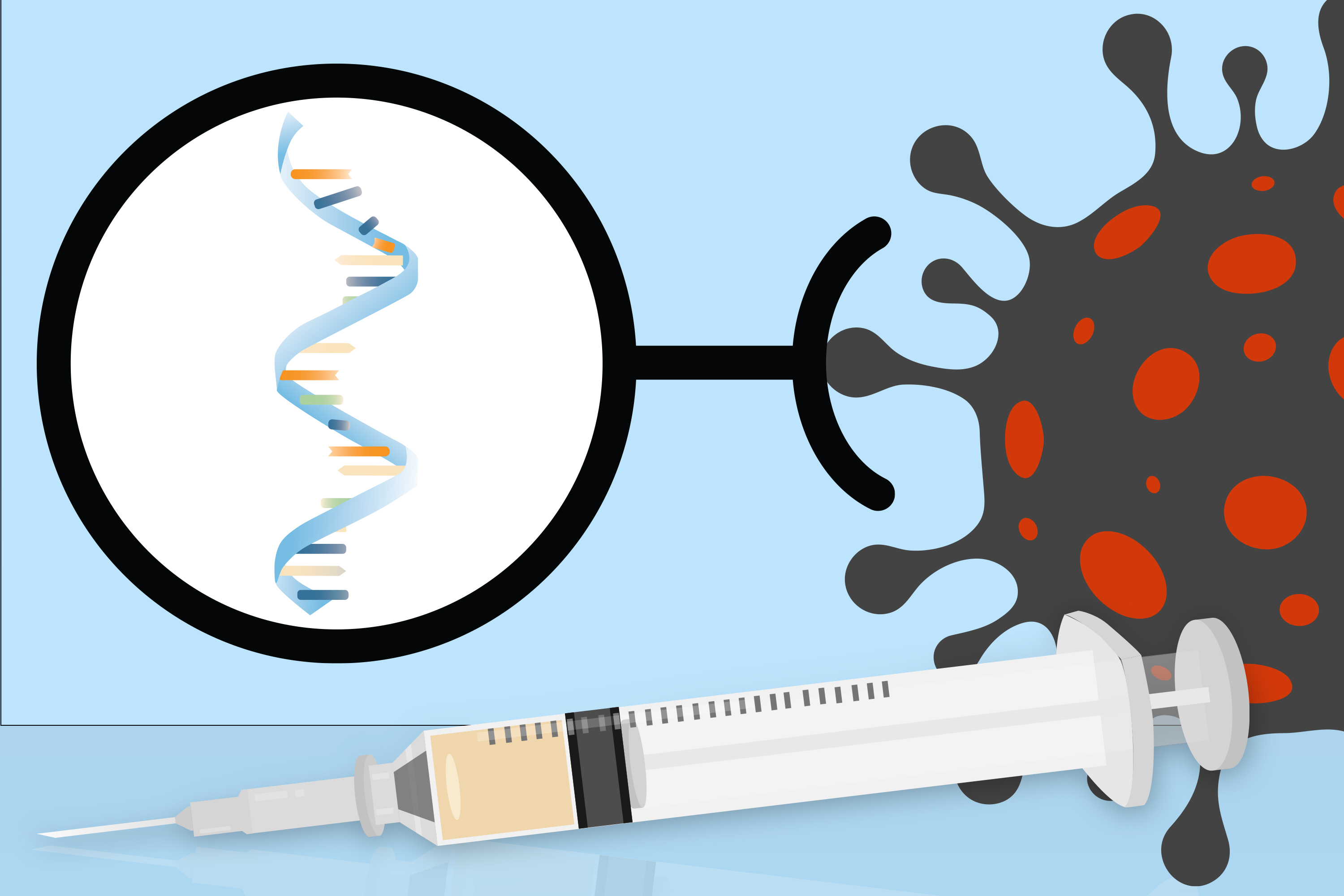 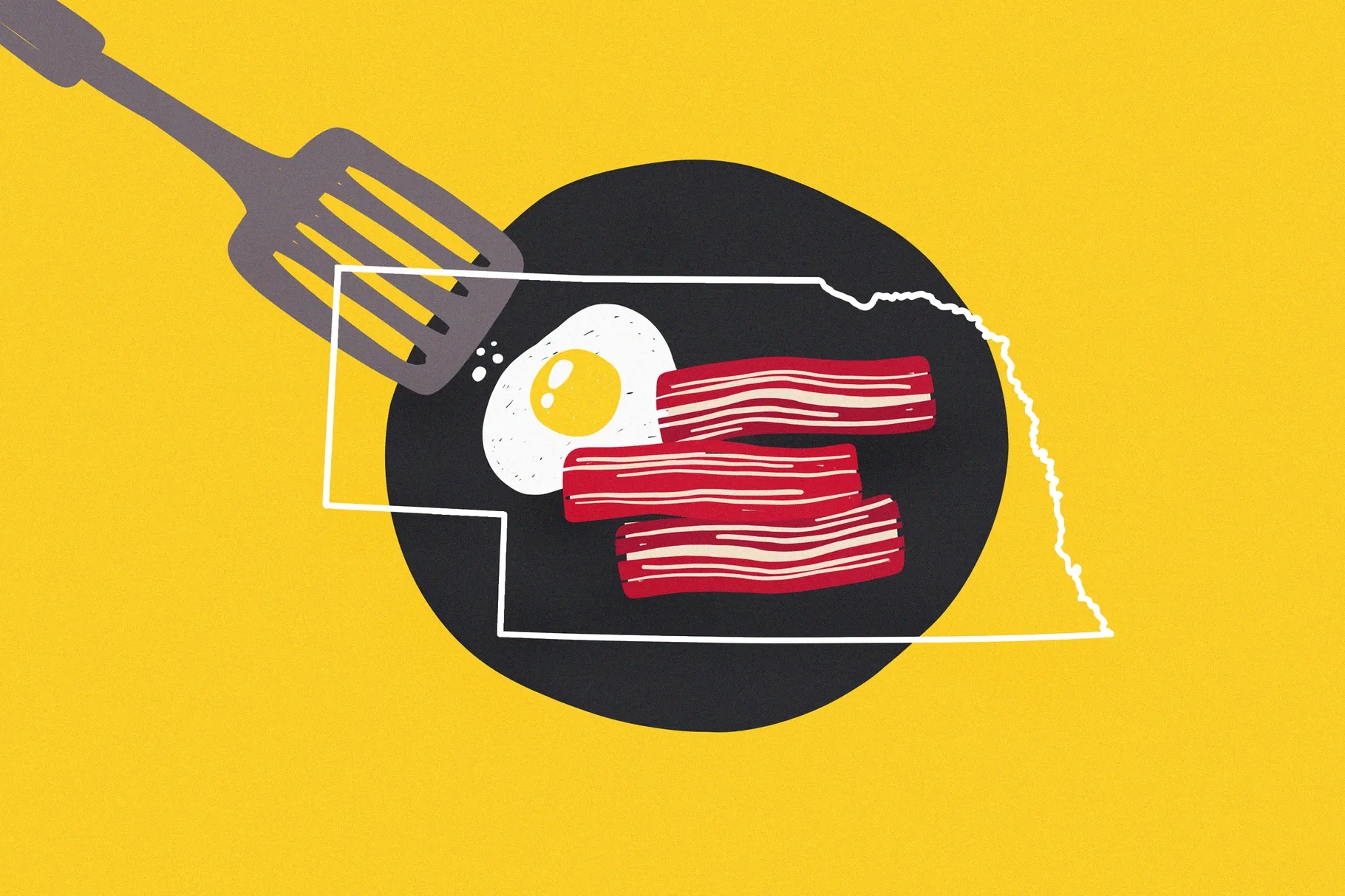 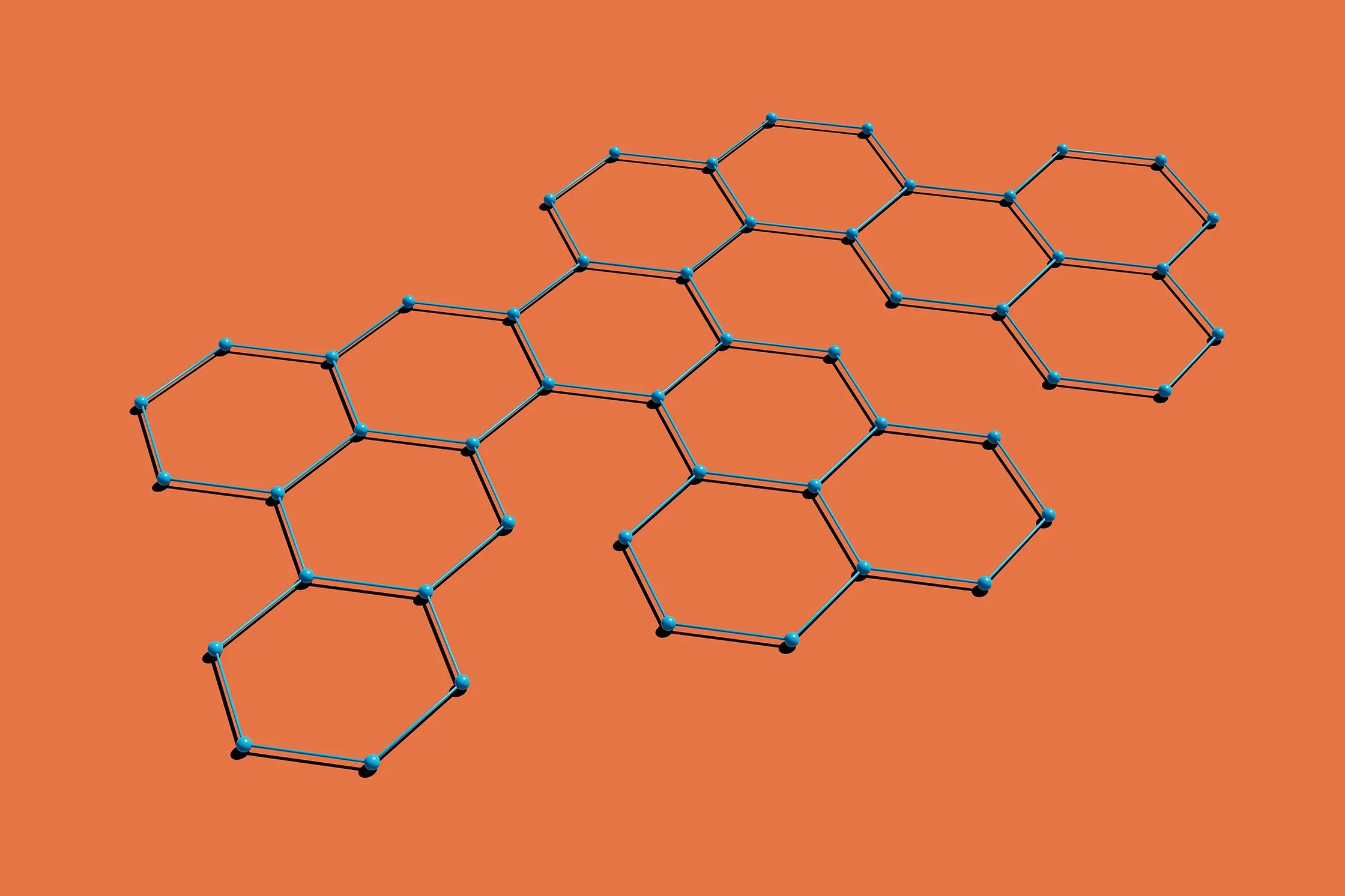 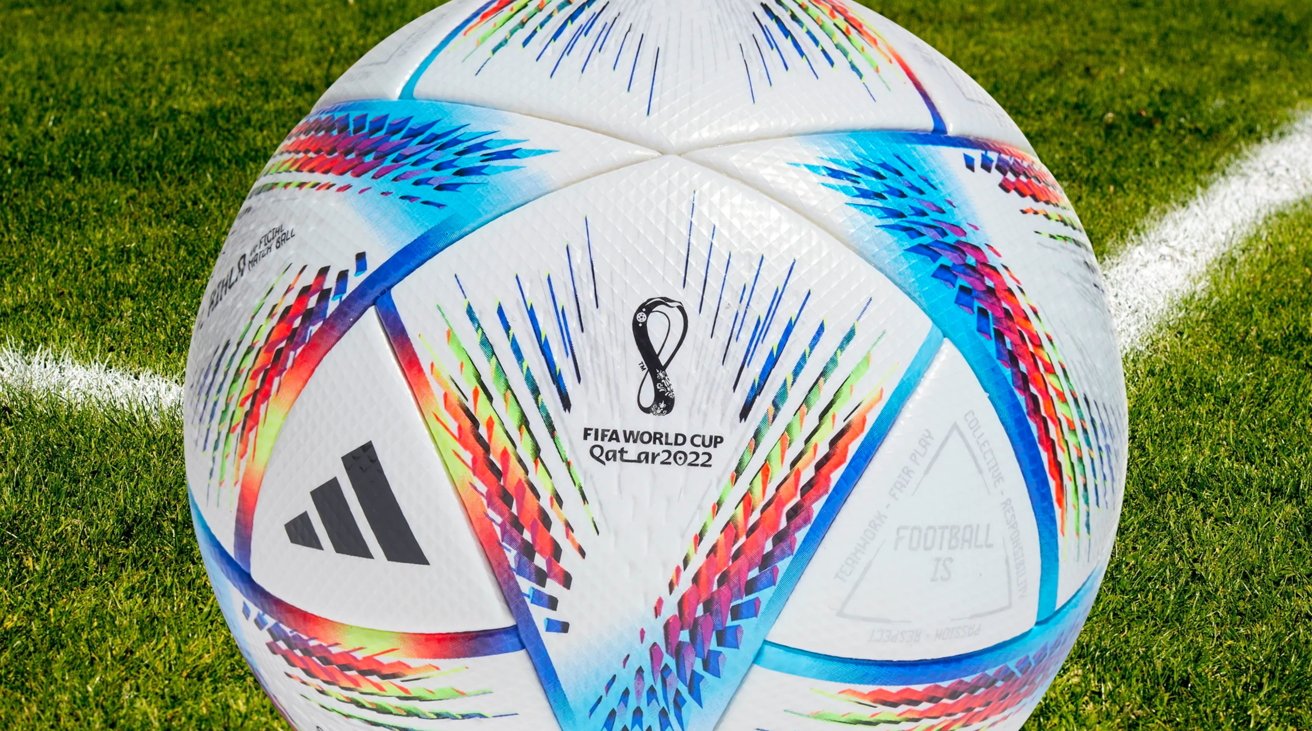 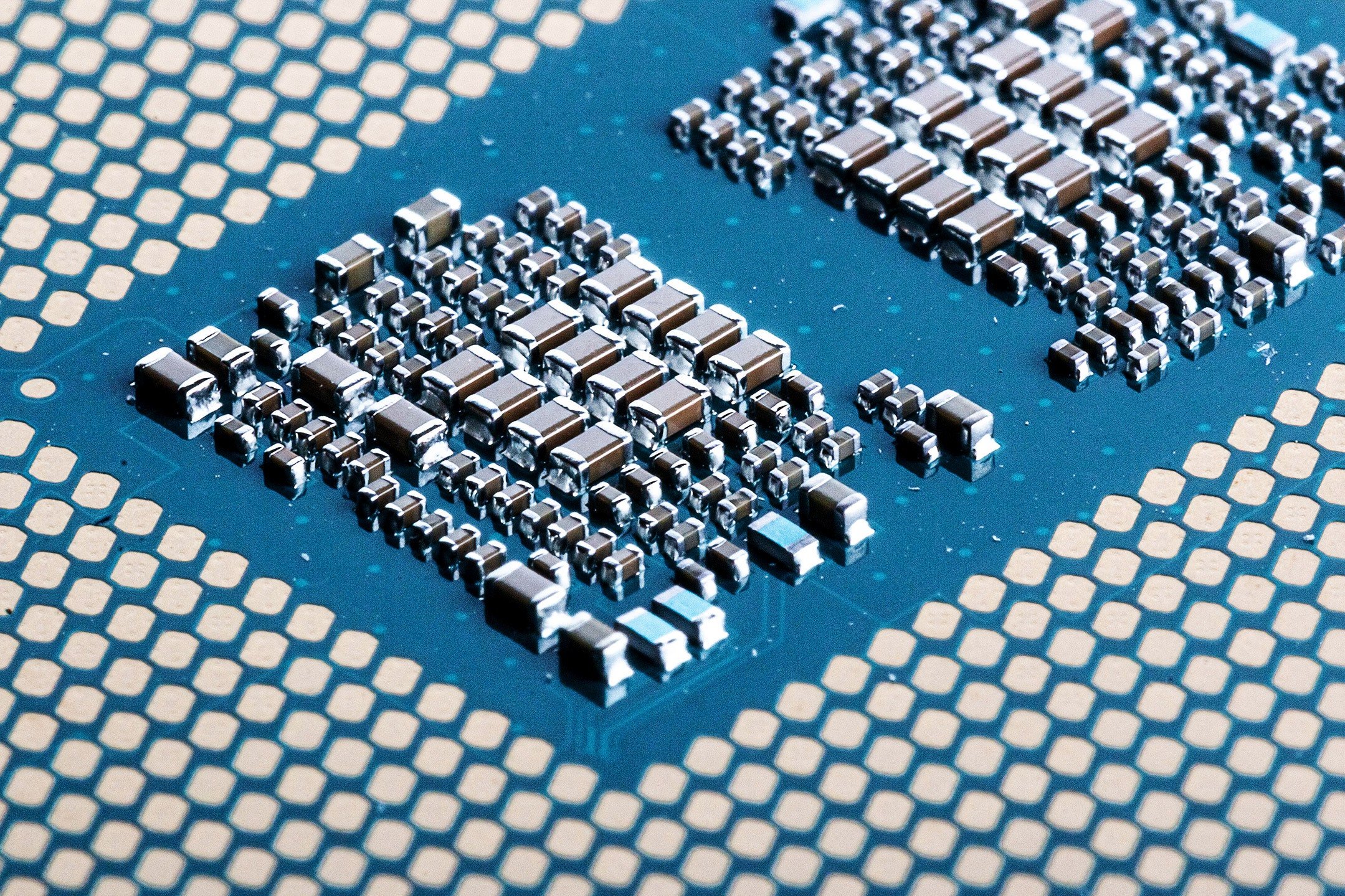 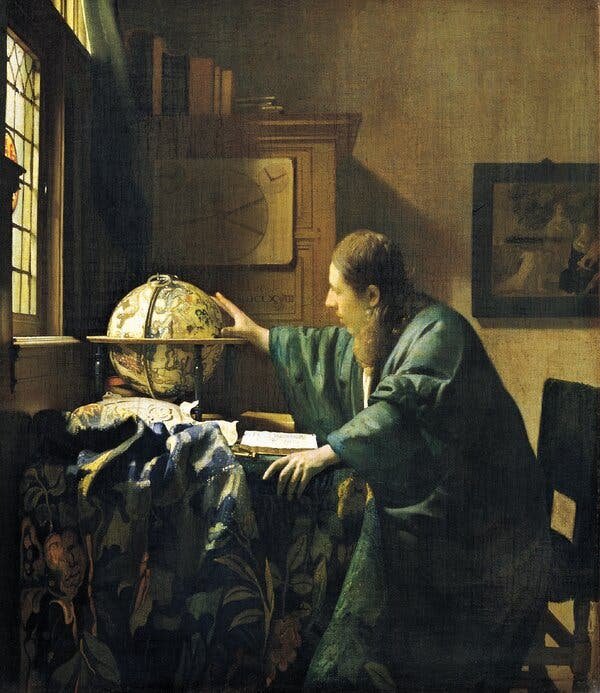 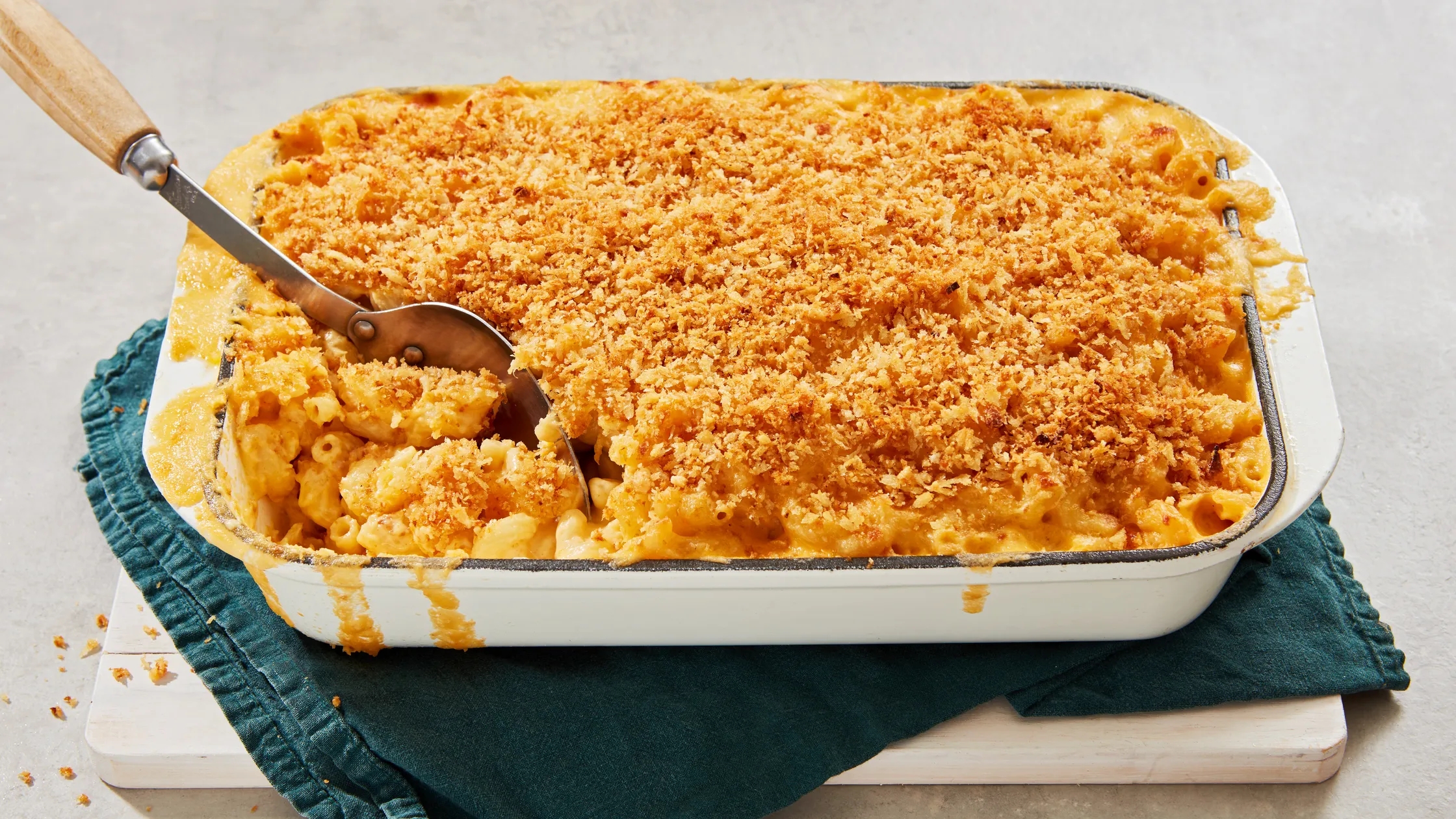 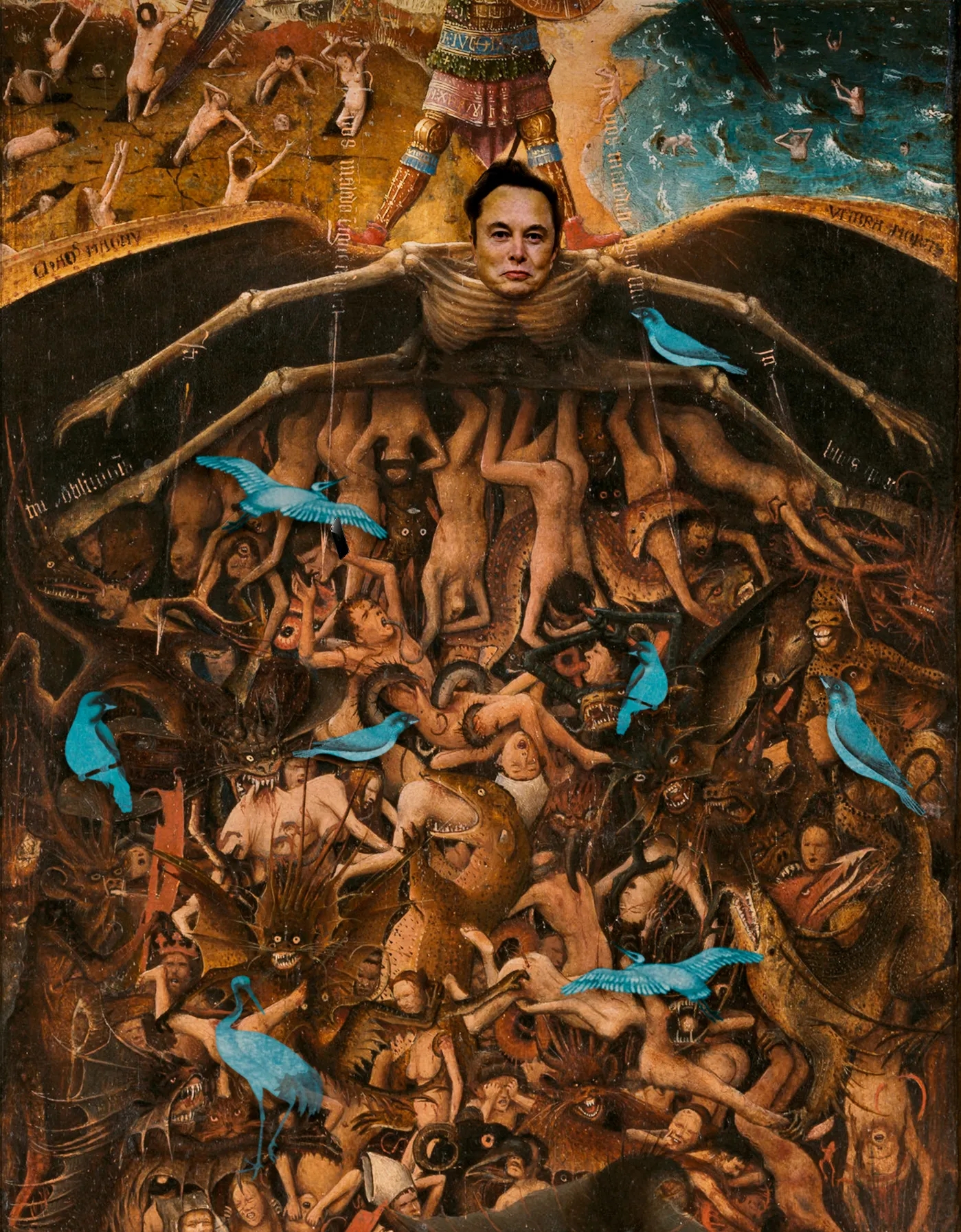