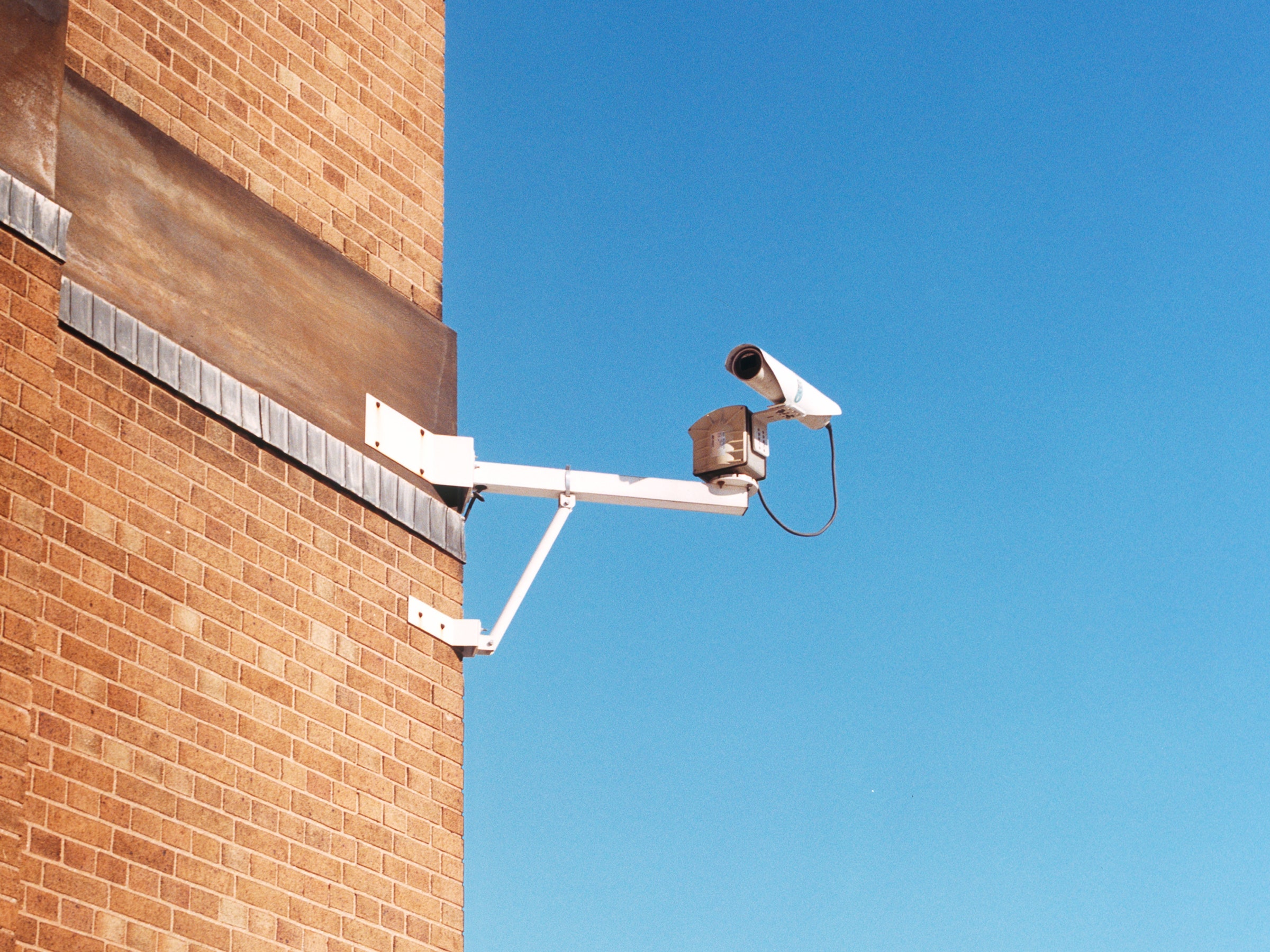 What’s happening in Detroit should be a wakeup call for the nation. We can’t stop police violence without ending police surveillance.

Uprisings for racial justice are sweeping the country. Following the police murders of George Floyd, Breonna Taylor, and so many others, named and unnamed, America has finally reached its moment of reckoning. And politicians are starting to respond. But you can’t end police violence without ending police surveillance. That starts with banning facial recognition, a technology perfectly designed for the automation of racism.

I live in Detroit, a city with more than 500,000 Black people. In my city, we live under constant surveillance. We are in a perpetual lineup. Our faces are caught on camera everywhere we go—harvested and analyzed by algorithms. Numerous studies have shown that facial recognition algorithms exhibit systemic racial and gender bias. Detroit’s police chief openly admitted that their software is wrong up to 96 percent of the time. To be blunt, facial recognition software thinks all Black people look the same.

Despite this, the Detroit Police Department’s “Real Time Crime Center” has been using facial recognition since 2017. When combined with Project Green Light, a program in which the city partners with private businesses to install CCTV cameras and give police 24/7 access to footage, facial recognition enables a dystopian surveillance state. What’s happening in my city should be a wakeup call for the nation.

Those of us who live in Detroit have known for years the human impact of being surveilled. A four-year study that I co-led called Our Data Bodies found that residents could not shake the feeling of being watched, even before the real-time crime surveillance program ramped up. The realities of this brutal surveillance regime heightened concerns and brought Detroit national attention when the country learned of the story of Robert Williams, a Black man who was arrested by Detroit police in front of his wife and children and held for more than 30 hours. Facial recognition falsely accused him of a crime after matching his photo with an image from surveillance footage. The experience was humiliating for Williams, but it could have been much worse. Had he resisted the unjust arrest, which would have been reasonable given the circumstances, he might not have lived to tell his story.

We see the videos of the people police hurt and kill—but the surveillance that led to that brutality is often hidden from us. Surveillance is the foundation of modern policing. It has ties to a long racist legacy, from the branding of enslaved people to the Lantern Laws of the 18th century. Police and politicians defend these programs by claiming they are intended to keep people safe. But for Black people, surveillance ain’t safety.

Covid-19 has shined a light on how monitoring technology like Project Green Light can be weaponized against residents. The surveillance system has been leveraged to issue tickets to community members for not adhering to shelter-in-place orders. Those found in violation can be hit with fines of up to $1,000 or face six months in jail. (The Detroit City Council has issued two memos requesting details from the DPD, including specific dollar amounts, but has not yet received a response.)

During the pandemic nearly half of Detroiters have lost their jobs. Detroiters are also dying at higher rates from the virus, bringing to light the high concentrations of poverty, lack of access to adequate health care, unemployment, underemployment, and unaffordable water that exist in the city.

Instead of resourcing underserved neighborhoods, Detroit has spent millions of dollars to surveil its residents, ignoring the fact that these invasive programs have shown little to no impact on crime. In fact, homicides and shootings have remained high since Project Green Light began. City officials in Detroit and across the country should invest in communities to prevent the quality of life issues that lead to crime, ensuring our neighborhoods have the things we need. Simply increasing lighting in public spaces has been proven to increase safety for a much lower cost, without racial bias, and without jeopardizing the liberties of residents. Black communities, who have been underresourced and ignored for decades, want to be seen, not watched.

Not every city has a program like Detroit’s, but video surveillance is increasing across the nation. Amazon has forged more than 1,300 partnerships with police departments, making it easier for them to access an enormous trove of footage collected by private homeowners and businesses. (Though the company has placed a moratorium on police use of its facial recognition technology, it’s difficult to see this as anything other than a publicity stunt.) Facial recognition is the tool that allows police to weaponize those surveillance cameras.

Activists who have taken to the streets in recent weeks are moving mountains on issues of policing and racial justice, demanding that politicians step up in systemic ways. But politicians can’t declare that “Black Lives Matter” and then vote to fund surveillance technology that puts Black lives at risk. Corporations can’t declare their solidarity with Black communities while fueling surveillance programs that are harming us. Comcast chairman and CEO Brian Roberts recently pledged $100 million to fight for social justice and equality. But ending his company’s partnership with Detroit’s real-time crime surveillance program would be a tremendous start.

As local, state, and federal officials begin to respond, it’s essential that defunding police surveillance is a top priority. It should start here in Detroit, where the mayor and city council should refuse to renew the Detroit Police Department’s $1.2 million facial recognition contract, abolish the Project Green Light program, and pass the Community Input Over Government Surveillance Ordinance, which would require the police to get approval from the city council and the public before purchasing or using surveillance technology. Every city in the country should follow the lead of cities like Oakland and Boston and enact local bans on facial recognition.

Lawmakers at the federal level should move quickly to pass the legislation introduced last month that would effectively ban law enforcement and government use of facial recognition across the country. People must be protected from this uniquely dangerous and discriminatory form of surveillance, regardless of where they live.

Martin Luther King Jr. warned more than 50 years ago, “We must rapidly begin the shift from a thing-oriented society to a person-oriented society. When machines and computers, profit motives and property rights, are considered more important than people, the giant triplets of racism, extreme materialism, and militarism are incapable of being conquered.”

Thanks to the global movement for Black Lives, there is more momentum right now for finally reining in police abuse than there has been in decades. If ever there were a time for us to succeed in this fight, it’s now. This is a chance to reshape our society by investing in communities, instead of militarized policing and mass surveillance. I hope for the sake of our children that we don’t waste it.

All Rights Reserved for  Tawana Petty